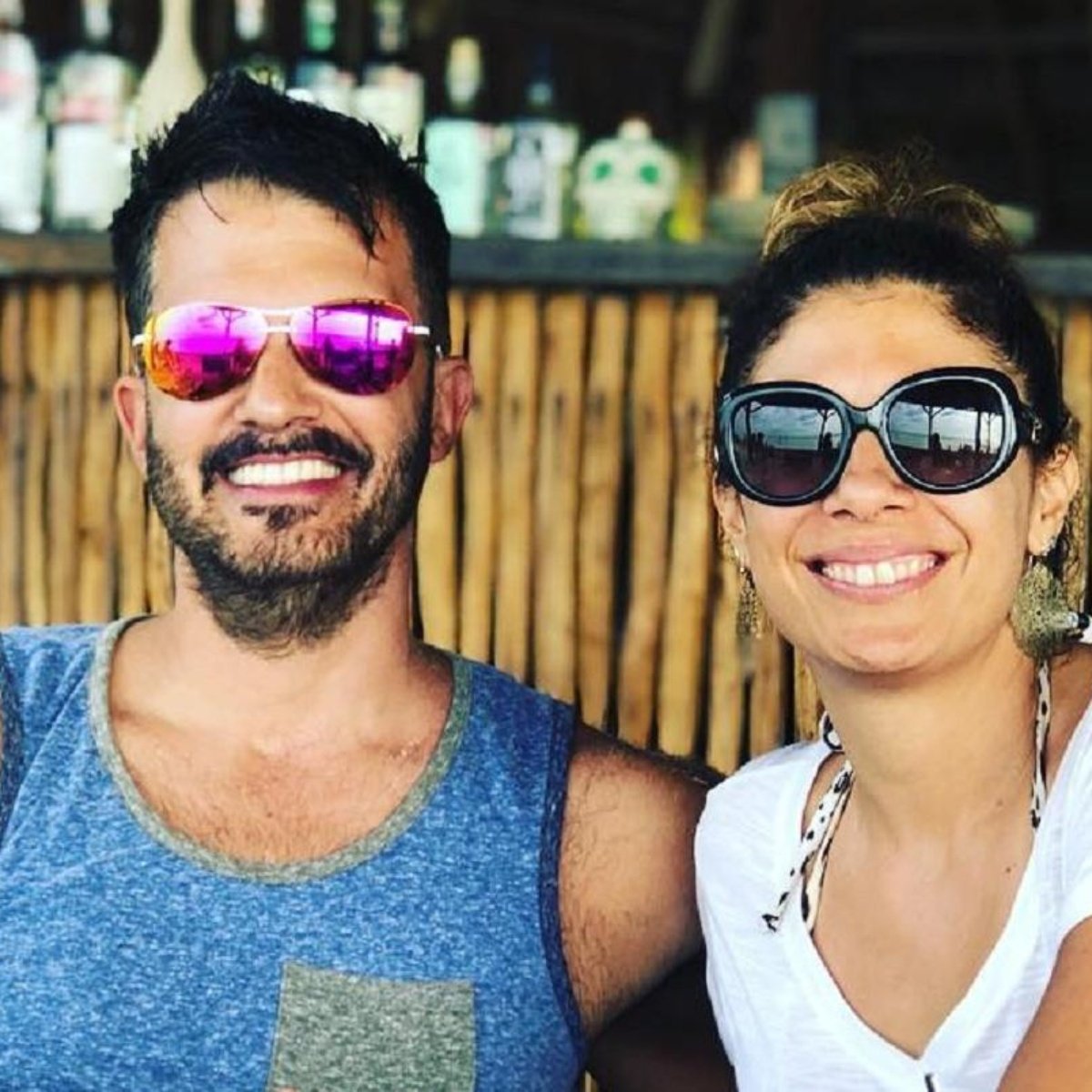 Fernando del Solar was a renowned driver, who after having ended his relationship with Ingrid Coronado, he thought he would never find love againa love that will support him in the most difficult moments of his life.

However, the actor was wrong in this, because he found Anna Ferro, his last wife with whom he lived the last days of his life in a very happy and joyful way.

Unfortunately, this Thursday, June 30, the death of driver Fernando del Solar was confirmed, who had a long fight against lung cancer.

The death of Fernando del Solar

The news was made known through the social networks of the morning program Venga la Alegría, of which she was a part for several years. Before the news, his wife, now the widow, Anna Ferro has not made her regret known, because between them there was an unparalleled bond of love.

The renowned driver Fernando del Solar enjoyed a good life next to Anna Ferro, his last wife whom he married in March of this year in a small private ceremony.

However, the couple had already been together for a few years, as Anna Ferro was by Fer del Solar’s side when in 2019 he had a relapse due to pneumonia that hospitalized him for several days.

IT MAY INTEREST YOU: Fernando del Solar reappears in networks after his death and makes a request

Who is Ana Ferro, widow of the actor?

Anna Ferro became the wife of Fernando del Solar in March of this year, she is known for being a faithful lover of yoga, she is also Italian-Mexican, this is how little is known about her; Despite this, on social networks Fer del Solar showed the great love they had for each other.

The couple met in 2016, right in a yoga class, at that time they started dating and since then their love story has continued its course.

After sharing several years together, Fer del Solar decided to ask Anna to become his wife, which took Ferro by surprise, since apparently they had no plans to marry.

In an interview, Anna Ferro shared how Del Solar took her by surprise with the proposal: “The truth is that I didn’t expect it, because we had already talked about it and neither of us had a plan to get married… “

Despite formalizing their relationship a few months ago, Anna Ferro became one of the most important pillars for Fernando del Solar, as she supported him during all this time that he had health problems, until his last days of life.

It should be noted that Anna Ferro always loved and supported the famous Fernando del Solar until his death, becoming his last wife and now the driver’s widow.