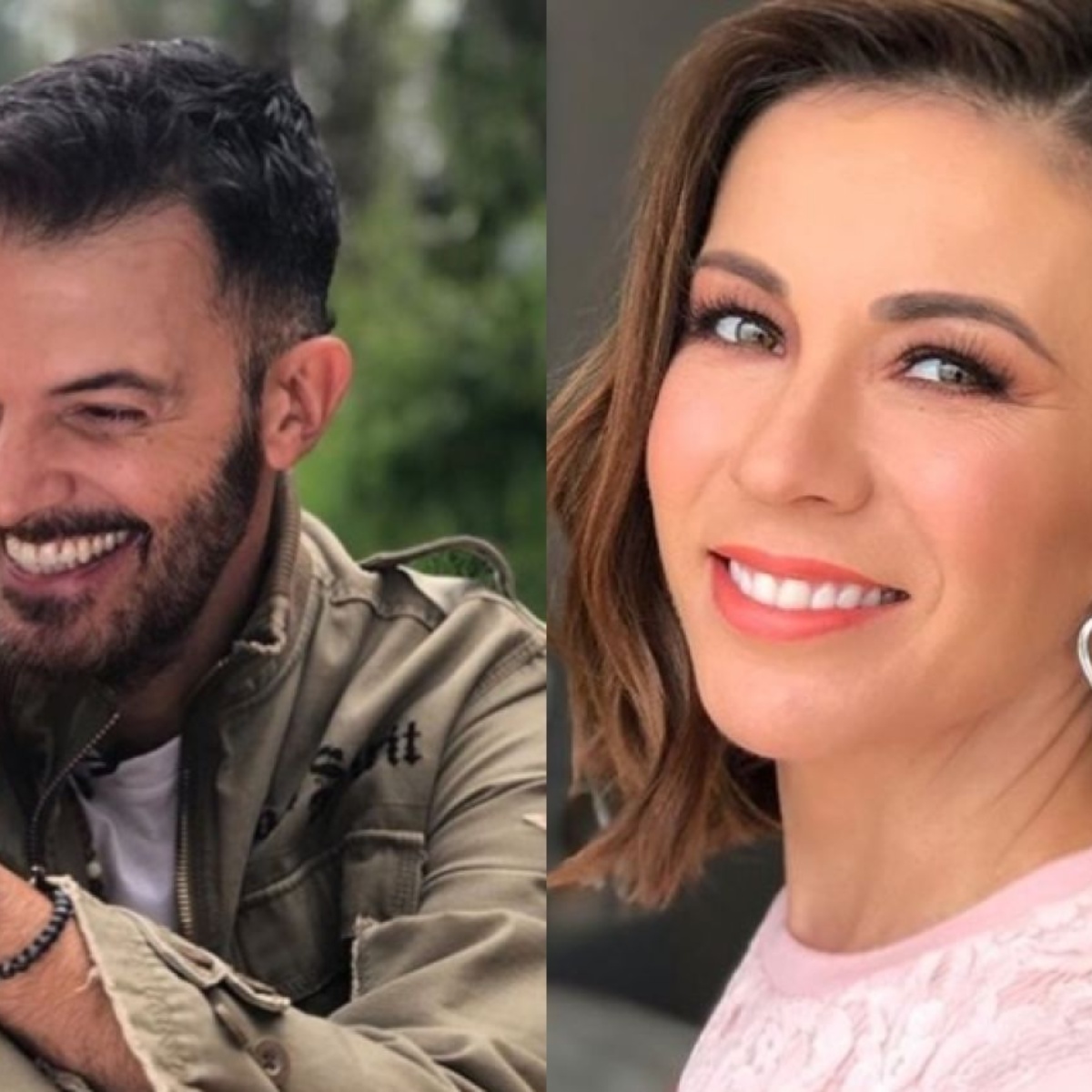 Anna Ferro, wife of Fernando del Solar offered a press conference in which she revealed the causes of the driver’s death and was questioned about the strong accusations she has faced ingrid coronado in social networks.

In AmericanPost.News We informed you that Fernando del Solar passed away on June 30 at the age of 49, due to pneumonia.

When the unfortunate event was made known, social networks and the entertainment world were shocked, since the driver was considered one of the most beloved in Mexico.

The death of Fernando del Solar, revived the controversial divorce he had with Ingrid Coronado and before this, the driver has been strongly criticized on social networks.

In the recent conference offered by Anna Ferro, widow of Fernando del Solar, she spoke about the criticism of Ingrid Coronado and defended her in front of the media:

“Let’s flow in love, if it’s not your story, don’t tell it, don’t buy a story that isn’t yours, your life is more than enough. May you be in harmony, not judge, not criticize and that is human beings, humanity, ”she said.

It may interest you: What did Fernando del Solar die of?

The driver Ingrid Coronado and Fernando del Solar began their relationship in 2008 and four years later they married.

Shortly after Fernando del Solar was diagnosed with cancer, they announced their divorce, amid rumors that the driver had asked to separate, not to support him in such difficult times.

Fernando del Solar had two children with ingrid coronado and his widow Anna Ferro revealed that the driver was unable to say goodbye to the children, but indicated that they had gone to the funeral home.