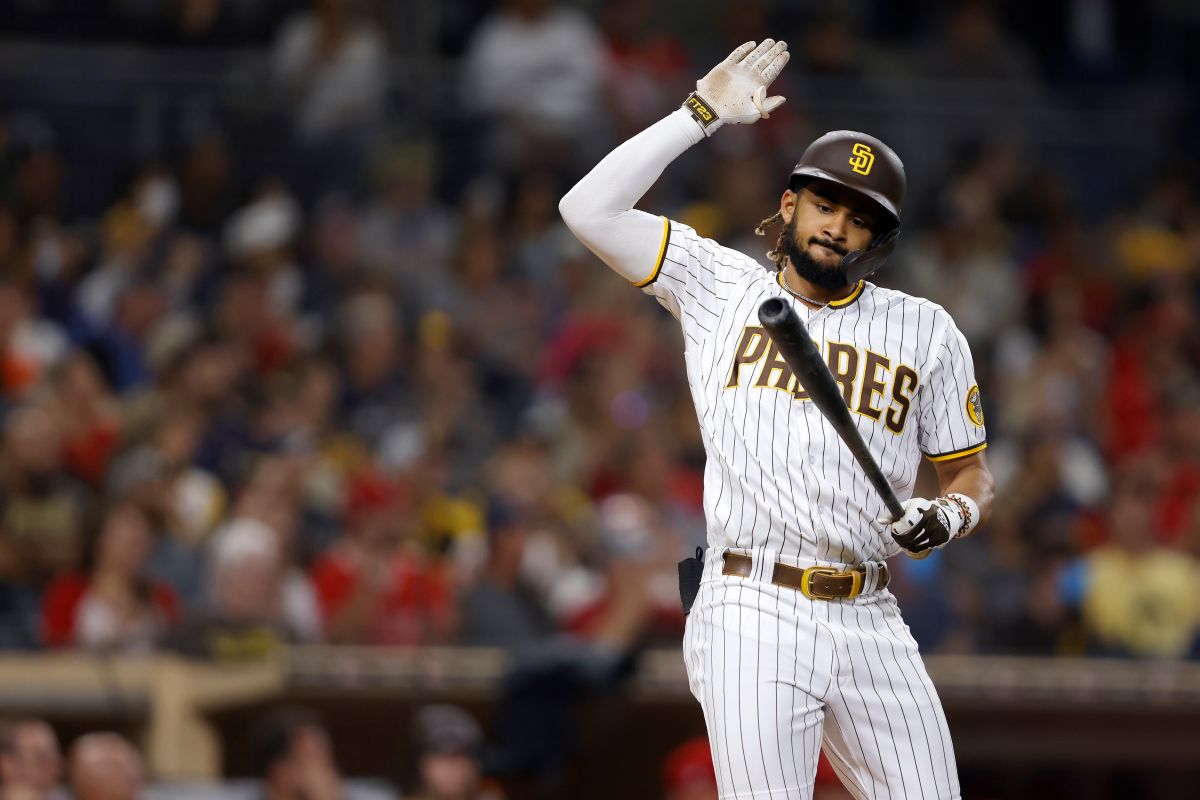 Fernando Tatis Jr. spoke about the harsh suspension for the use of prohibited substances, which will take him 80 games away from the Major Leagues and will sideline him for the rest of the season in which he had not seen action due to a wrist injury. The Dominican baseball player claimed to be devastated and pointed out that he never wanted to disrespect anyone.

According to Tatis Jr., he took the Clostebol contained in one of the medications he took to treat the ringworm he had, a fact that does not leave him free of guilt, but at least it will not generate a less negative image within a hobby that today feels disappointed. The Dominican star assured that he intended to appeal the MLB decision. However, he did not do it because he admitted his mistake and understood that it is best to start serving his sanction immediately.

“I have no excuse for my mistake,” said the Dominican star“and I would never do anything to mislead or disrespect this game that I love,” Tatis Jr. added in a statement released by the Players Association.

The San Diego Padres have been hit hard with the suspension of Fernando Tatis Jr.., a player for whom they have paid a large amount and who they have not been able to enjoy at its best. The San Diego Ninth recently acquired Juan Soto and the fans were excited to see him alongside the recently suspended shortstop.

Faced with this reality, he stated that he was devastated since there is no place where he feels happier than on the pitch.

The sanction to Fernando Tatis Jr.

The Dominican shortstop Fernando Tatis Jr. gave a positive result to Clostebol. The San Diego Padres star has been suspended for 80 games for testing positive for Clostebol, a performance-enhancing substance in violation of Major League Baseball’s anti-doping policy.

It should be noted that Tatis Jr.’s suspension is effective immediately, covering the remainder of the current season and part of the start of the following season, which restricts him from participating in the postseason.

The numbers of Fernando Tatis Jr.

Shortstop Fernando Tatis Jr. comes from achieving an offensive average of .282 after connecting 135 hits in 178 at-bats, he scored 99 runs, drove in 97 runs and hit 42 home runs, all this in the 2021 campaign. In 2022 an accident fractured his wrist and has kept him out of the lineup.

In the best baseball in the world, he has impressive numbers of 81 home runs, 192 RBIs and 52 stolen bases. For now, we will have to wait for the following season to evaluate his performance dressed in the colors of the San Diego Padres.

. End of the novel! Juan Soto is acquired by the San Diego Padres in a monumental negotiation
. Two San Diego Padres players collided in the middle of the game and caused a scare in MLB [Video]
. Clayton Kershaw’s emotional moment at the press conference after the MLB All-Star Game