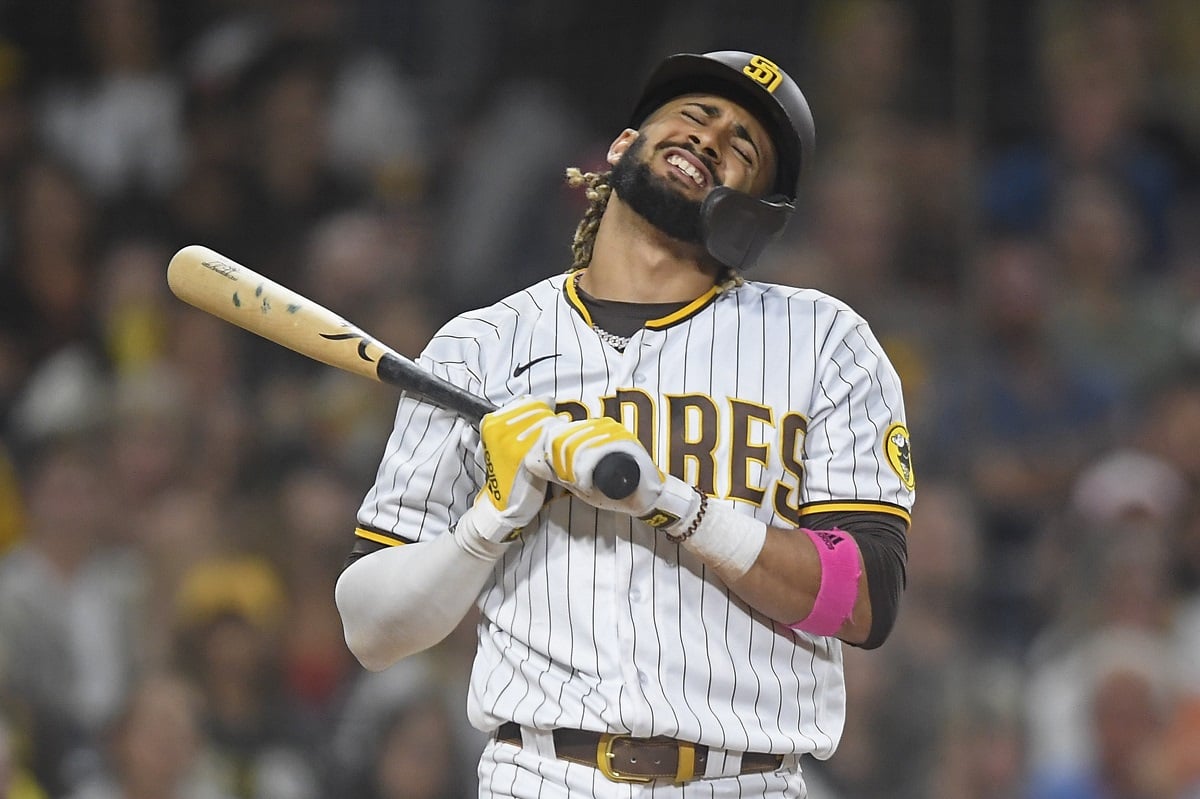 After learning of the MLB’s decision to suspend Fernando Tatis Jr. for 82 games for violating Major League Baseball’s Joint Drug Prevention and Treatment Program, the Dominican player spoke out and apologized for being involved in this delicate situation.

In a letter published by the Major League Baseball Players Association, the San Diego Padres shortstop told his version of events. He confirmed that the prohibited substance he consumed was Clostebol, and he did it to treat the ringworm that afflicts him.

Ringworm is, according to sources: “Infectious and contagious disease of the skin, caused by parasitic fungi, characterized by producing scales and yellowish crusts that give off a peculiar odor”.

Tatis Jr., 23 years old, took a medication containing said substance and did not seek advice before doing so. He will now pay a penalty for the remainder of 2022 and the first 43 games of 2023. He was close to returning to the field, after having surgery on one of his wrists after a motorcycle accident.

The letter from Fernando Tatis Jr.

“Major League Baseball informed me that a test sample I submitted came back positive for Clostebol, a banned substance. Turns out I inadvertently took a ringworm medication that contained Clostebol. I should have used the resources available to make sure there were no banned substances in what I took. I could not do it.

I want to apologize to Peter, AJ, the entire Padres organization, my teammates, Major League Baseball, and fans around the world for my mistake. I have no excuse for my mistake, and I would never do anything to cheat or disrespect this game that I love.

I have taken countless drug tests throughout my professional career, including on March 29, 2022, all of which have come back negative until this test.

I am completely devastated. There is no other place in the world that I would rather be than on the field competing with my teammates. After initially appealing the suspension, I have realized that my mistake was the cause of this result, and for that reason I have decided to begin serving my suspension immediately. I look forward to meeting my teammates on the field in 2023.”

You might also be interested in:
– Scandal in the MLB: Dominican Fernando Tatis Jr. was suspended for 80 games for testing positive for banned substances
– Bryce Harper also gives the “Yes” to the United States for the World Baseball Classic
– Juan Soto on his return to Washington: I am excited to return