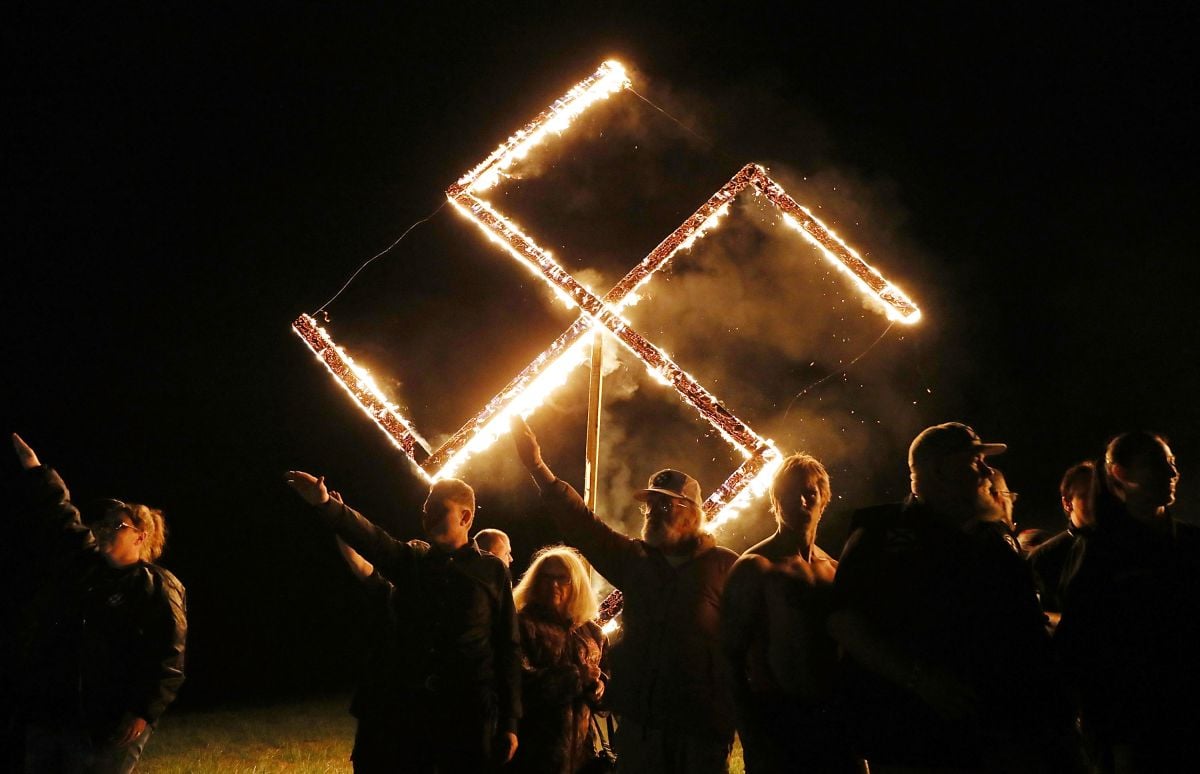 Belgian authorities in Ypres banned an identity music festival with international participation by neo-Nazis, thanks to warning alarms from intelligence services from several European countries

After consulting with the Coordination Body for the Analysis of Threats (OCAM) and with the police, the Ypres City Council has corrected its decision of last May and will not allow the Frontnacht to be organized in the municipality on August 27 and 28, first edition of an identity music festival created in the heat of an extreme right-wing congregation that has been held since 2003.

According to the mayor’s office, the permit has been revoked because the organizers did not respect some of the required conditions, such as not allowing bands with neo-Nazi ties to play, reported the De Morgen newspaper and the VRT television network.

Local newspapers such as Het Nieuwsblad and Gazet Van Antwerpen had published this Tuesday that the far-right event worried “several European intelligence services”, which had shared a document from the research group “Search for International Terrorist Entities Institute” (SITE) close to the United States government that monitors jihadist, extreme right and extreme left activities.

That observatory considers the festival scheduled in that Belgian town of about 35,000 inhabitants, a dozen kilometers from the French border between Dunkirk and Roubaix, as an “extreme right-wing threat”.

The Frontnacht festival had been convened in the heat of the IJzerwake (Yser Vigil), a far-right split created in 2003 from a traditional pilgrimage to the Yser river in which Flemish nationalists commemorate the birth in the twenties of the last century of “frontism”. ”, his founding school of thought.

In 2022, the far-right concentration was scheduled to last two days instead of one and performances were scheduled by identitarian music bands such as the Italian Bronson, the German Sacha Korn and Phil van Flak, the Dutch Flatlander and the Flemish DJ “DJ Dré draait”. graag plaatjes”.

“At best, it is incredibly naive to allow clearly neo-Nazi groups like Branson, Flatlander and Phil Neumann to perform. At worst, it is negligence and a form of complicity,” Thorsten Hindrichs, a far-right music specialist, wrote in the Flemish newspaper Staandard.

The organizers of this event, linked to the far-right Flemish pro-independence movement and criticized by the environmentalist Groen party, the Ypres Peace Collective and various left-wing groups, published a press release in the heat of the controversy, before the town hall took the final decision. They accused “the extreme left and the lying press” of “trying to get the regime to ban the nationalist music festival ‘IJzerwake’, thus abolishing freedom of expression for right-wing people.”

Meeting of far-rightists, nationalists and neo-Nazis

“We are radically Flemish nationalists, we are not (neo)Nazis. The singers and groups that we invite also meet that criteria,” said the organizers of the festival, which was expected to be attended by several thousand people from Belgium and other European countries.

The show falls “completely within the libNazi Constitutionally guaranteed freedom of expression,” adds the note signed by the person in charge of the event. The note was signed by the president of the IJzerwake meeting, Wim De Wit, a well-known ultra-nationalist linked to the extreme right-wing party Vlaams Belang, the second largest political force in Flanders and heir to the Vlaams Blok formation, dissolved in 2004 after being convicted of racism. .

In other editions, the IJzerwake had already generated controversy in Belgium, such as in the 2021 edition, when the organizers invited and gave visibility to Tomas Boutens, a former soldier sentenced in 2014 to five years in prison as the leader of a neo-Nazi group that planned to attack .

You may also like:
• Golden Dawn: the Greek justice declares the neo-Nazi group a “criminal organization” in a historic decision
• Neo-Nazi leader is sentenced to seven years in prison in the state of Washington for threats and intimidation
• “Day X”, the collapse of order awaiting neo-Nazi groups in Germany