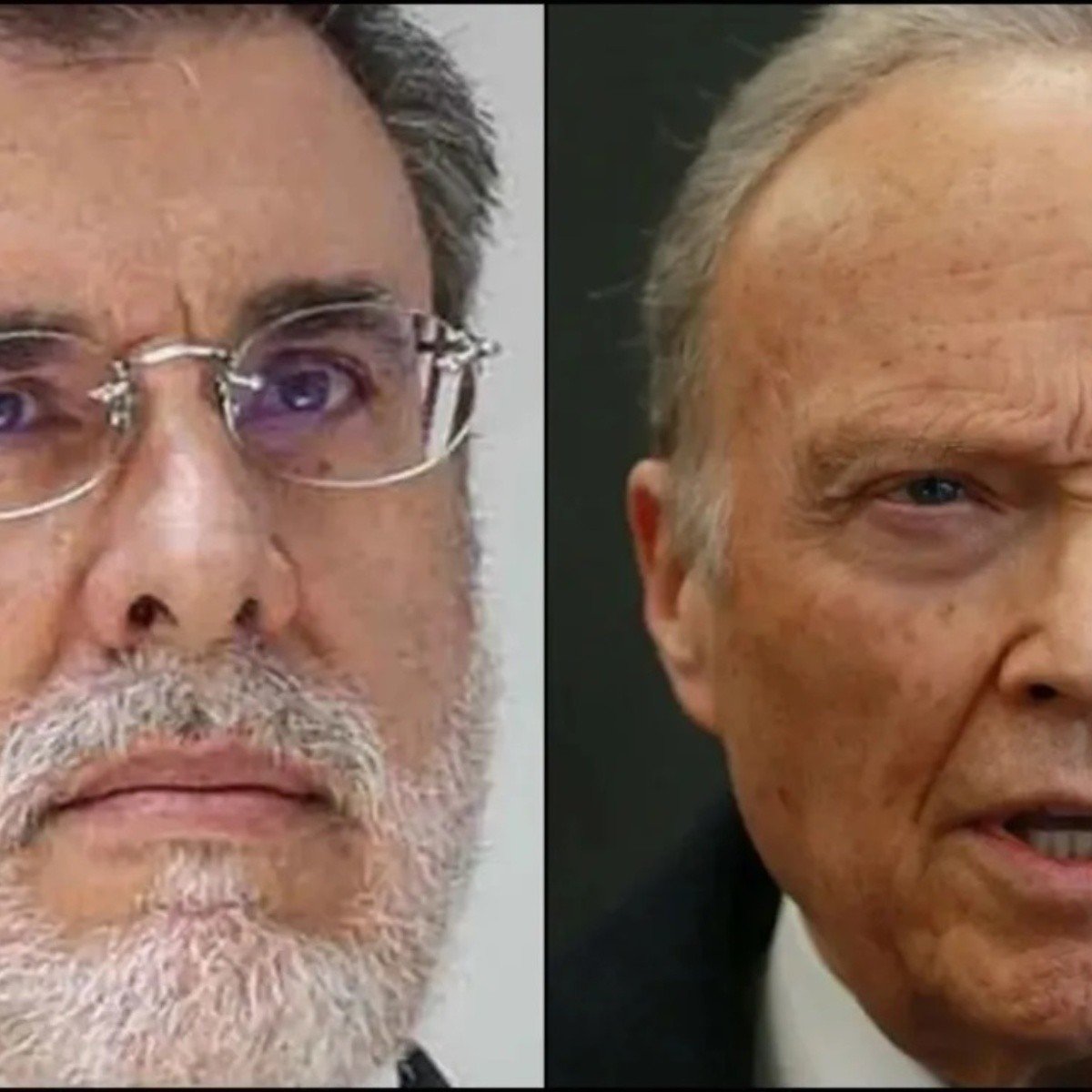 Mexico.- This Thursday, the Attorney General of the Republic (FGR) announced that he will open a criminal investigation folder against the control judge Felipe de Jesus Delgadillo Padierna.

The foregoing after the member of the Judiciary decided not to link to the process the lawyers allegedly linked to the former head of the Legal Department of the Presidency of the Republic, Julio Scherer Ibarra.

The litigants, who are presumed to be related to Scherer Ibarra, have been accused of the crimes of criminal association, extortion and influence peddling by the lawyer Juan Collado.

Despite the fact that he said he had respect for the Judicial Power of the Federation, the Federal Public Ministry, titled by the prosecutor Alejandro Gertz Maneroaccused Judge Felipe de Jesús Delgadillo of abusive acts, aggressiveness and bias, all for acquitting three lawyers and an accountant.

“The #FGR will file an appeal on the illegal resolution of the Federal Control Judge, Felipe de Jesús Delgadillo Padierna, related to the case of imputed lawyers. In addition, a complaint before the @CJF_Mx and will open an investigation folder on the matter,” the FGR wrote in your official account Twitter.

Despite the fact that the judge ruled that the Prosecutor’s Office had not shown evidence against the four men and that, in turn, it made unlawful accusations, the autonomous body supported Manuel Granados Quiroz, the prosecutor for Special Affairs of the FGR, and his team, which, he criticized, Delgadillo disqualified.

According to the version of the Public Ministry, after disqualifying the official, the member of the Judiciary “devoted himself primarily to the defense of Mr. Julio “S”, who was not charged; but that there was a series of evidence that had not been refuted, about his participation in the crimes of which he accused various lawyers ”.

For all these reasons, and based on the acts that it described as “abusive and partial”, the FGR reported that it will file, immediately, the legal appeal on the judge’s decision not to link the litigants linked to Julio Scherer to the process.

“Likewise, the FGR will file a complaint with the Federal Judiciary Council, and, at the request of the Public Ministry, will open a criminal investigation folder on this matter,” the agency said.

This day, Judge Felipe de Jesús Delgadillo Padierna ruled in favor of not linking lawyers Juan Araujo Riva Palacio, Omar González Hernández, Isaac Pérez Rodríguez and adviser David Gómez Arnau, who were accused by the legal representative of the former president, to the process. Enrique Pena NietoJuan Collado, for having forced him to sell the company Liberty Box.