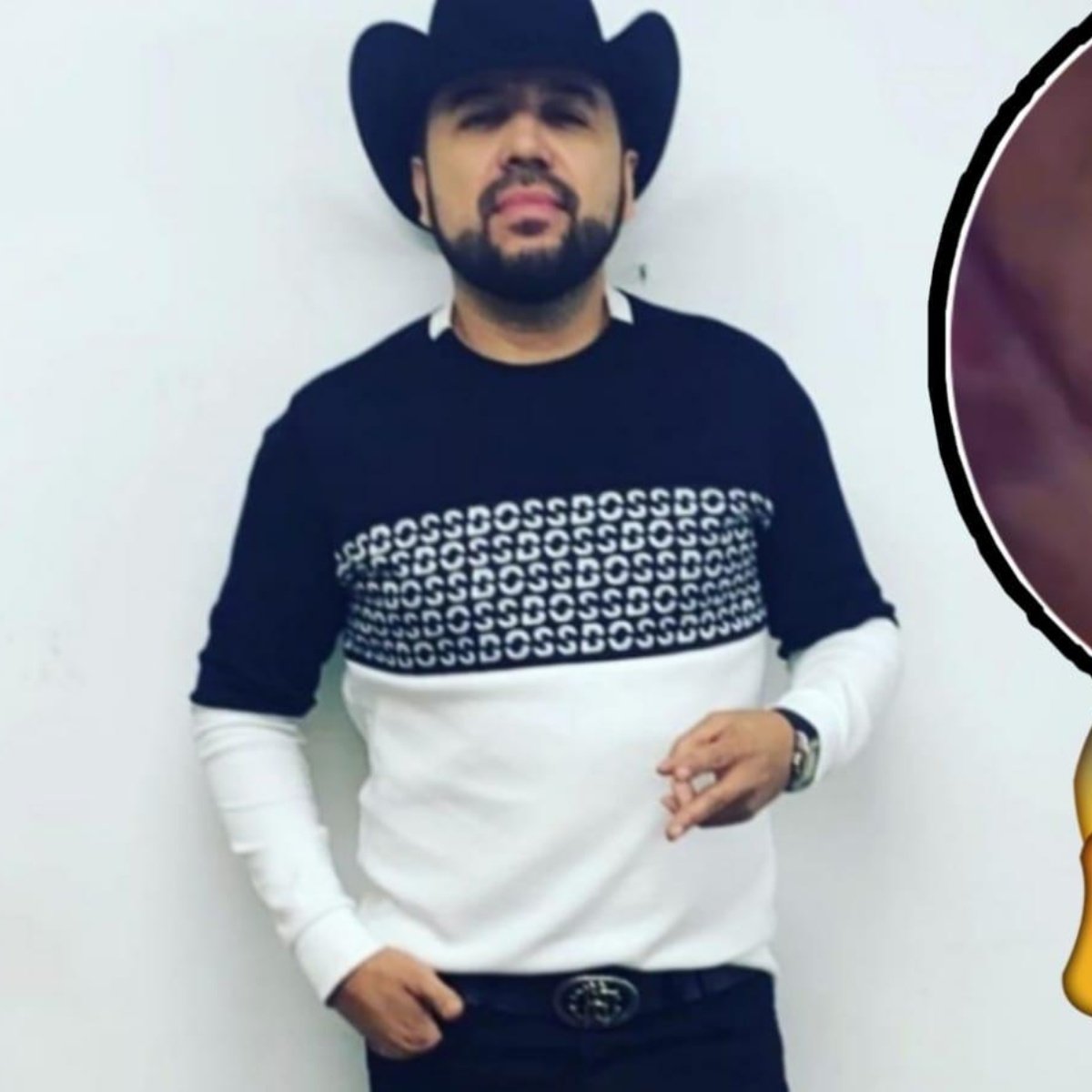 Great controversy is lived in social networks after a video began to circulate that shows fidel wheel being victim of bullying by a fanatic in one of his most recent presentations. However, the detail that caused debate among netizens was the reaction that the singer had, which has not been well seen by some.

In the clip we can see the native of Culiacán, Sinaloa share the stage with a fan while he finished interpreting the song “Eso Es Quererte”. visibly excited, the young woman hugs him effusively and kisses him on the cheek to later pose very smiling for the photo of the memory.

However, the woman grabs him and tries to steal a kiss on the mouth from what he reacts angry and ends up pushing her and then continue with the show as if nothing had happened. Immediately, the clip went viral and soon began to appear in the main news of the Mexican show business.

The mishap that occurred with the fan and the singer’s reaction did not go unnoticed by netizens, who are leading a strong debate on social networks. Most mention that the girl was wrong to try to kiss him on the mouth without his consentthis under the argument that it is a lack of respect for the artist and his sentimental partner.

Others point out that if he accepted the kiss, the interpreter of ‘En Hora Buena’ would have gotten into trouble, as happened with Enrique Iglesias in 2018. Finally, there are those who assure that her reaction was over the top and that there was no need to push the young fan.

It may interest you: Does Christian Nodal harass his fans? Controversial video goes viral

Who is Fidel Rueda?

According to information circulating on the Internet, which AmericanPost.News brings to you, fidel wheel it’s a Mexican regional music singer which has stood out for have great success in the Banda and Norteño genres. With an artistic career that began in 2001, he has become a reference in Norteño-Banda music.