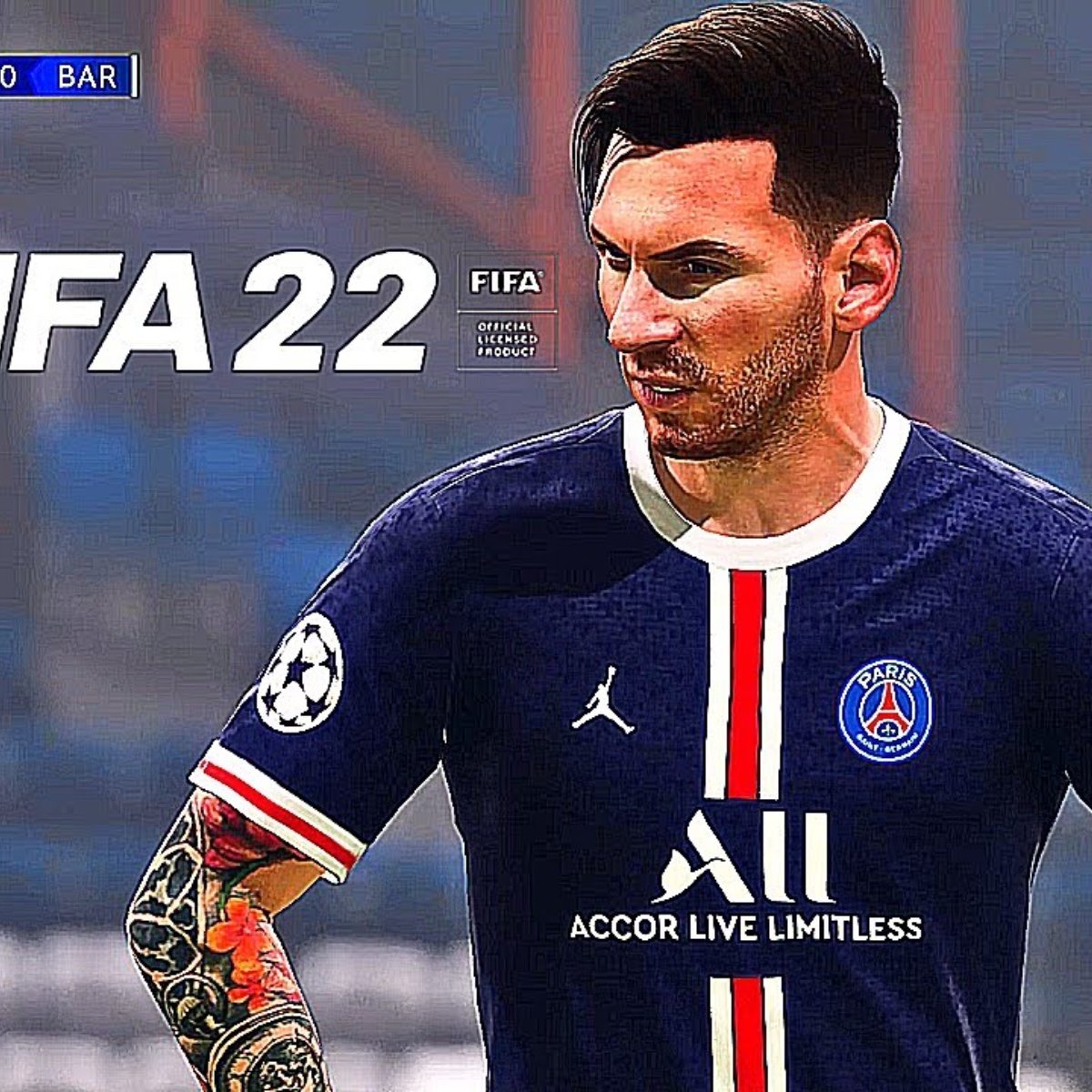 EA Sports has published The Team of the Year 2021 so it is now known that FIFA 22 will have MessiIn addition, the official announcement confirmed what had been spread on social networks and the 11 headlines of the TOTY are the ones that had been considered in the last hours.

This will be a luxury forward that will have Lionel Messi, Robert Lewandowski and Kylian Mbappé and an absolute supremacy of Paris Saint Germain (it has five players included), these are all the details of the FIFA Ultimate Team (FUT) Team of the Year.

FIFA 22 will have Messi the TOTY

The TOTY, or Team Of The Year (Team of the Year, in Spanish), responds to what has been done throughout 2021 and it is the FIFA 22 users who choose the most outstanding players.

This is different from TOTS (Team of The Season), which consecrates the best players of the Season; this team is launched in the middle of the year, when all the big competitions end. However, knowing that FIFA 22 will have Messi has excited many players.

EA Sports confirmed this by publishing the FIFA 22 FUT TOTY. With impressive cards and an overwhelming presence from PSG (five players) and Manchester City (three), the team stands at 4-3-3 with three contributing midfielders brand, dynamics and game, a 9 in the area (Lewandowski), another who moves throughout the attacking front (Mbappé) and Messi.

FIFA 22 will have Messi

EA Sports confirmed everything and released the average of the players’ cards. This is the FUT TOTY in FIFA 22:

The 11 players chosen in the FIFA Ultimate Team (FUT) TOTY in FIFA 22 were announced this Thursday, January 20 by EA Sports, the TOTY event in FUT starts only on Friday the 21st.

And although FIFA 22 will have Messi, the players can be obtained through packs and, probably, from a Squad Building Challenge. In fact, it is likely that a 12th player will appear in the SBCs, as has happened before.