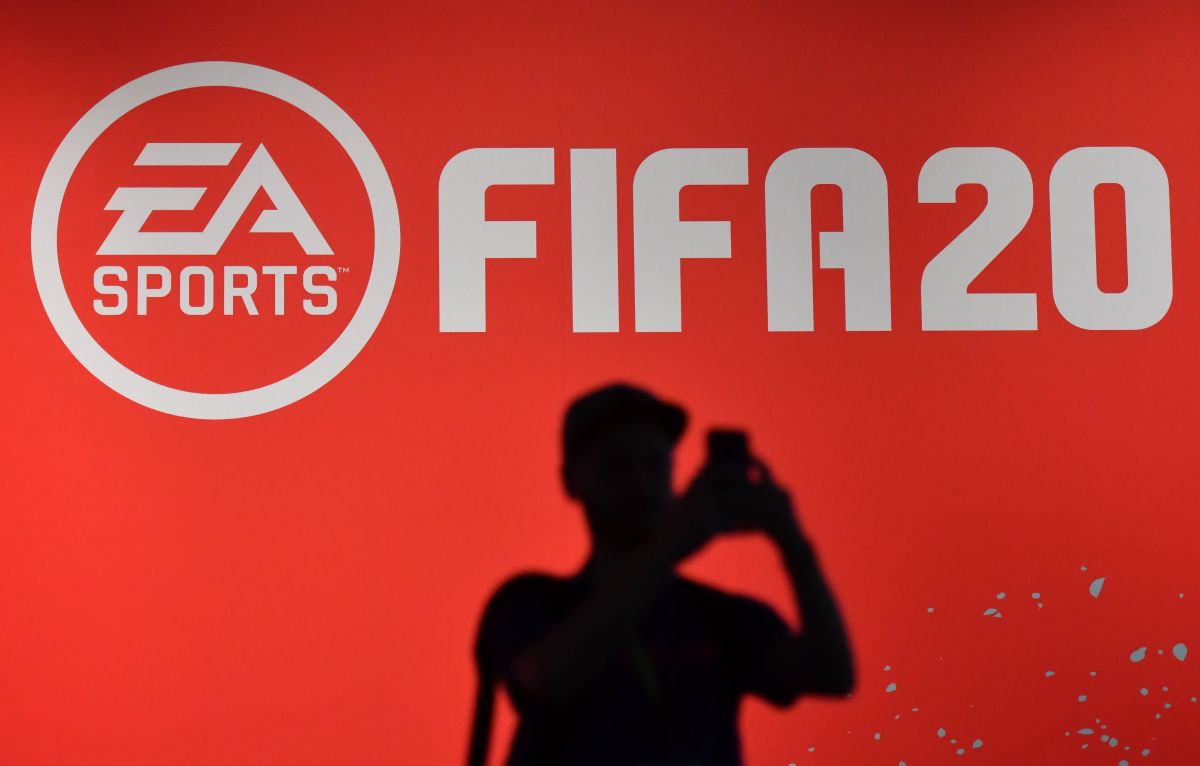 Next Monday one of the most anticipated sports video games of the season will go on sale, ‘FIFA 23’, the latest installment to be developed by Electronic Arts under the auspices of the governing body of international football, and whose soundtrack will feature the participation of several Latin singers.

This Thursday, the studies have unveiled the soundtrack of the title, as expected or more than the product itself. The sound catalog of ‘FIFA 23’ will be made up of 57 songs, including songs by Bad Bunny, Rosalía, Quevedo, FKA Twigs, Yeah Yeah Yeahs stand outMilkblood and Sampa The Great, among others.

As if that wasn’t enough, certain artists have launched into the design of kits that can be found in the FIFA Ultimate game modewhich will be very representative of the aesthetics with which they present themselves on stage.

The aforementioned Rosalía, as well as Jack Harlow, Pheelz and Central Cee are some of those who have been personally involved in this original project.

“We wanted to emphasize the importance of the global football community through music. We are so excited to have partnered with this group of amazing artists. to provide songs and anthems in the most complete ‘FIFA’ in history”, said Raphaella Lima, director of music marketing at Electronic Arts.

Also read:
– “It’s fast”: Erling Haaland’s reaction goes viral when he knows how fast Hispanic Julián Álvarez will be in FIFA 23 [Video]
– The history of all World Cup mascots: from England 1966 to Qatar 2022 [Video]
– Qatar wants to organize a World Cup that will serve as an example for the future