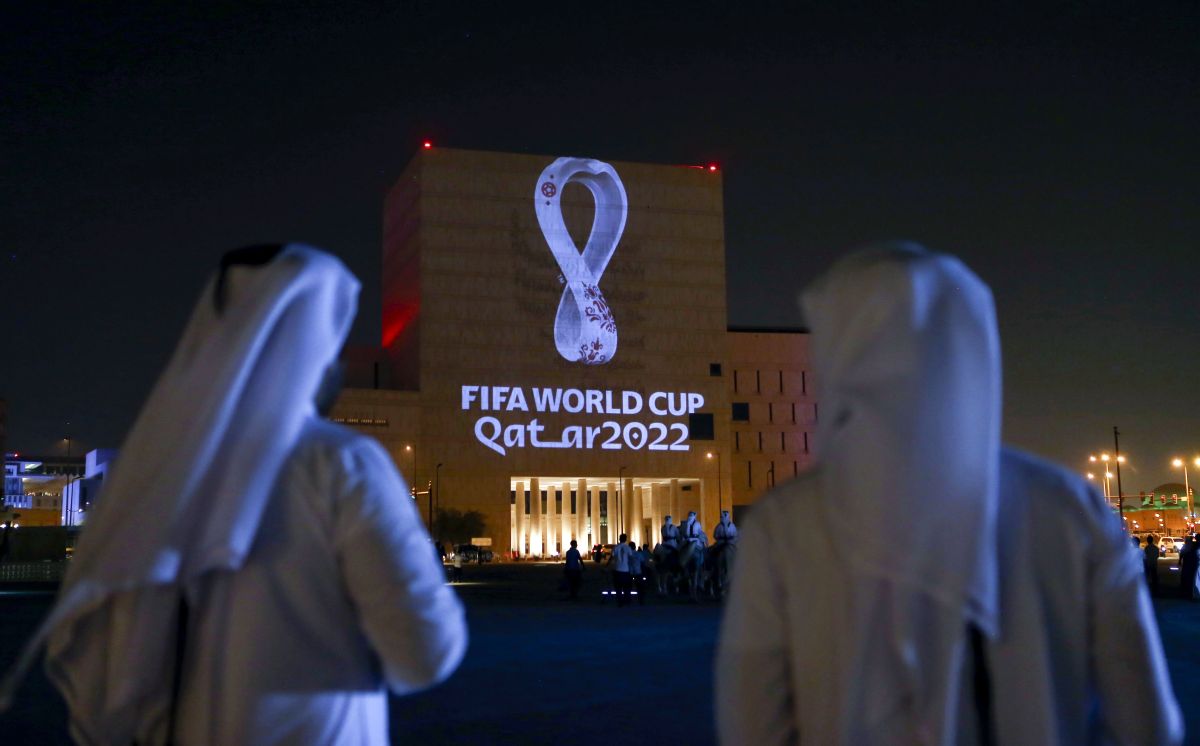 The ‘Bureau’ of the Council of FIFA decided this Thursday “unanimously” to advance the opening ceremony to November 20 of the Qatar 2022 World Cup and the match between the host team and Ecuador, which will go from 21 to 20 of that month and will replace Senegal-Netherlands as the first match of the competition, which maintains its date, as announced by the agency in a statement.

“The 2022 FIFA World Cup will kick off with an even bigger celebration for fans in Qatar and around the world. On Sunday, November 20, the hosts will face Ecuador at 19:00 (local time), in what will be the only match of the day. The FIFA Council Bureau has today unanimously decided to bring forward the match and the opening ceremony by one day, which will take place at Al Bait Stadium.

Senegal and the Netherlands will only change the time

“Due, the meeting between Senegal and the Netherlands (which originally marked the start of the competition) It will be held at 7:00 p.m. on Monday, November 21instead of at 1:00 p.m. ”, FIFA continued.

“Thanks to this modification, the continuity of an old tradition of the FIFA World Cup is guaranteed, whereby the hosts or defending champions play the first match of the competition, which is held in conjunction with the opening ceremony. The decision has been made after assessing the operational aspects and the impact it would have on the tournament, as well as after consulting with the main interest groups and the host country, who have agreed,” FIFA said in a statement published this Thursday.

The players and the Qatar 2022 World Cup

Despite the advancement of a day of the start of the World Cup, FIFA explained that “the period of transfer of players” by the clubs to the national teams will continue to start on November 14, “as decided and stipulated in the Regulations on the Status and Transfer of Players“.

“Ticket holders will receive an email notifying them of those matches that have undergone changes. The locations will remain valid for the new dates and times. In addition, FIFA will try to resolve any issues arising from this change on a case-by-case basis.”