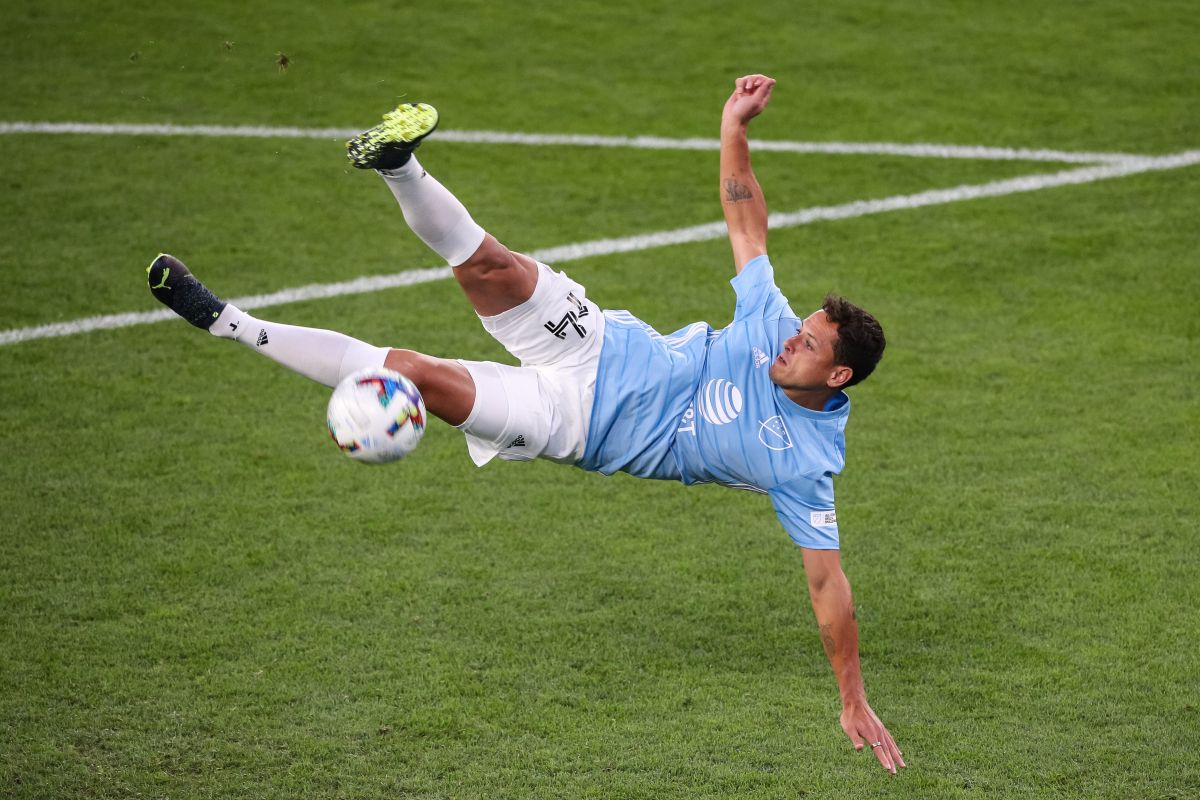 The theme of the call for Chicharito Hernández to the National Team three months before Qatar 2022 still causing blister and, despite the fact that Gerardo Martino has practically finished that chapterthere are those who still raise the issue and unleash the controversyjust like The official Twitter account of the World Cup did it.

Although the DT del Tri has said that he does not have the striker for the World Cup, there are still those who think that anything can happen and that a last-minute change could take Hernández to Qatar, so much so that In the publication they released, there were reactions in favor of the striker.

Immediately one of the “Chichafans” denoted the greatness of the player and even wished that the current DT was dismissed so that the next one who arrives will take him.

“Grande Chicharito, I hope they run Martino and the next DT considers you. Paleros those who prefer Funes Mori or Jiménez. Long live Chichadios! ”, He expressed.

On the other side, detractors also spoke out, with comments like “The largest firecracker in Mexico. Thank God he will not go to the World Cup”.

But without any doubt, the reaction that caught the most attention was that of Chicharito himselfwho replied to the tweet on his own account and posted his avatar shrugging his shoulders and raising his hands, very much in the style of the emoji that is used to represent a “who knows” or “what do I tell them”.

Thereafter, Chicharito no longer wrote about it in his account, although it is most likely that the issue will be constantly taken up between now and the start of the World Cup, as has happened in recent weeks.