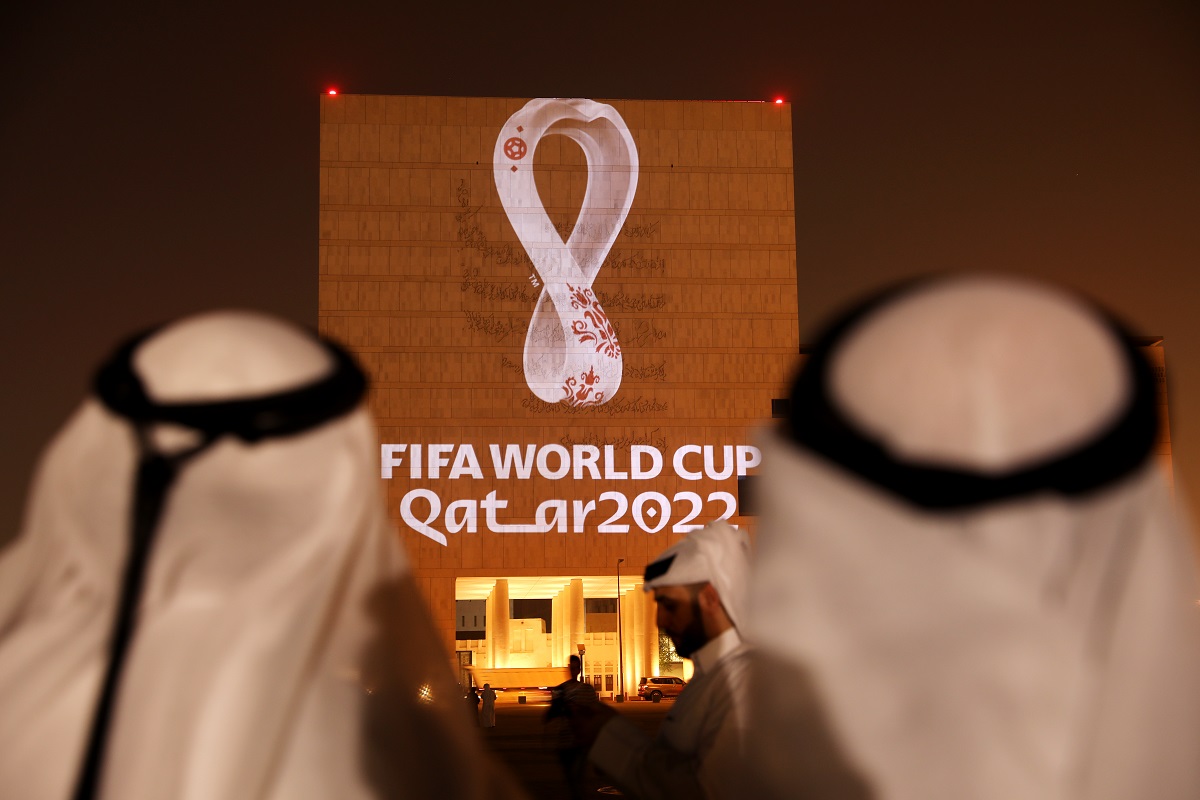 One of the proposals for the next Qatar World Cup 2022is the expansion of the bona fide list of the participating National Teams, adding three more footballers and having a total of 26 players in their squads.

This measure will be adopted due to the changes forced by the COVID-19 pandemic, which has served to have several options when competing and has been a measure accepted by the football world as a whole.

The decision of the FIFA It will be known on April 1, when the draw for the Qatar World Cup is held, although it is possible that the measure will be taken from the month of May for the preparation commitments of those classified.

in the past America Cup played in Brazil, the teams had 28 players available for the competition and it was a favorable measure for all, due to the infections and injuries suffered by several players during the tournament.

On the other hand, if the measure of having 26 players per National Team is approved, the option of having five substitutions during soccer matches will also be maintained, however, the detail to be resolved will be that of the players on the bench, because There will be 15 soccer players who are waiting to enter the field of play.