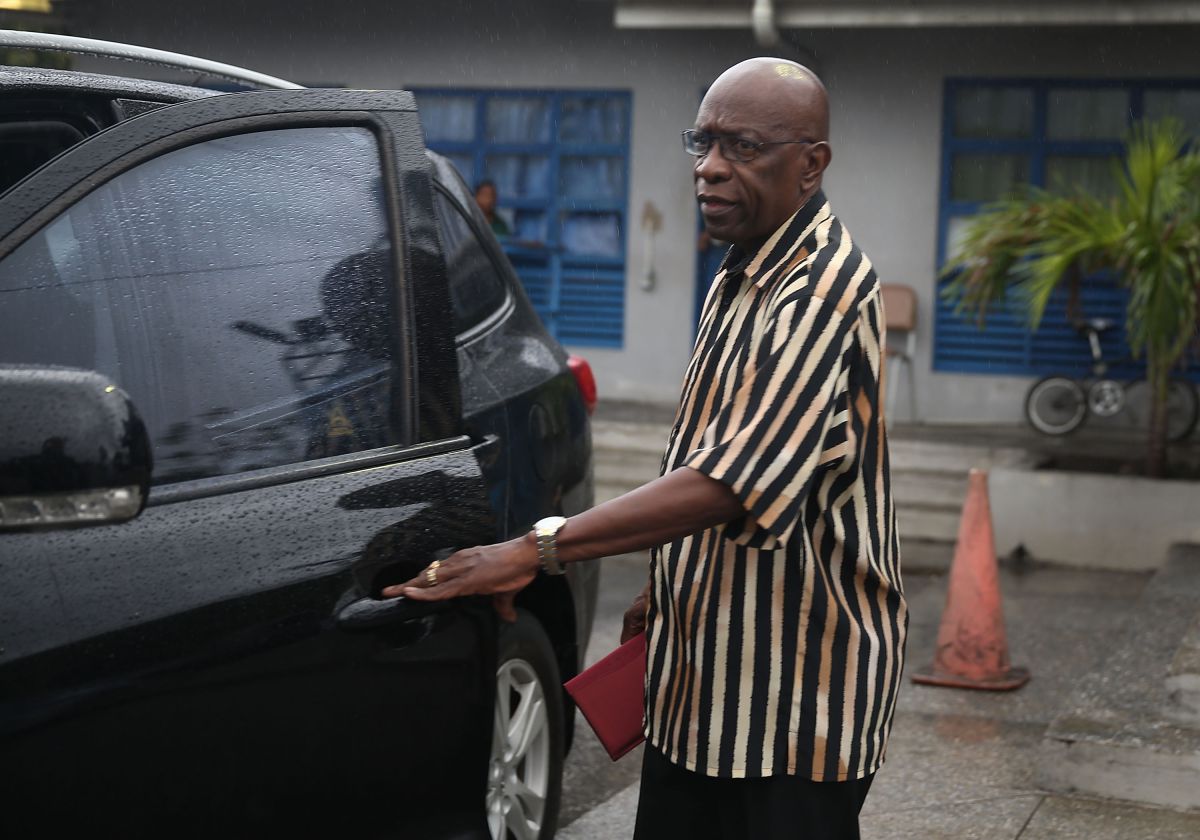 Former FIFA vice-president Jack Warner of Trinidad and Tobago was denied Thursday the possibility of being extradited to the United States to face 12 alleged corruption charges.

Following the decision and in a defiant manner, Warner assured that he would continue to fight for his extradition to answer the corruption charges, even though the Privy Council in London determined that the extradition proceedings in Trinidad and Tobago “are not illegal.”

“I continue to have confidence in my team led by Fyard Hosein (Ed. Fayard) Senior Counsel, and I have advised them to continue to press my case on the three remaining stages of these proceedings,” Warner had stated in a post on his Facebook official profile following the court decision.

“I have lived in this country for nearly eighty years, and I am confident that I will continue to receive the love, affection, and respect that people from all walks of life have always extended to me. I am certain I will prevail in the end,” he said.

Warner, 79, had challenged extradition proceedings following a US request on July 24, 2015, after he was charged with wire fraud, money laundering, and racketeering.

According to the U.S. Attorney’s Office, Warner used his official sports influence for personal gain.

Warner is also accused of receiving $5 million in bribes to vote for Russia to host the 2018 World Cup.

The sports leader was one of 14 defendants charged with a 24-year scheme that prosecutors alleged they designed to “enrich themselves through corrupt acts in international soccer.”

After being charged, FIFA banned Warner from all soccer activities for life. However, he assured me he does not have a bank account in the United States or any property in that country. “I have not transacted any business there,” he said.

“It is unfathomable how a New York District Attorney could commence a prosecution against me based solely on the fact that monies payable to me passed through the American banking system,” he alleged.