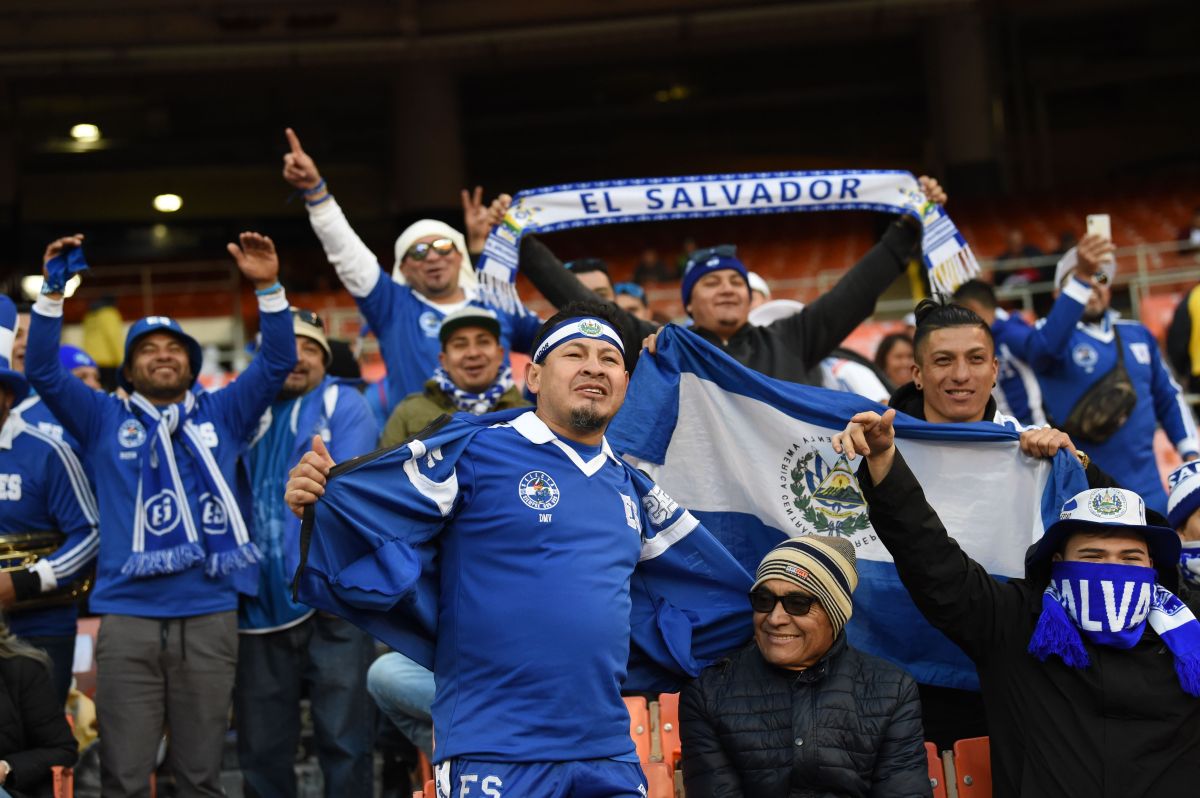 FIFA described as “undue interference” the creation of a soccer normalization commission by the government’s National Sports Institute of El Salvador (INDES) and warned of the possibility of a suspension of the Salvadoran Football Federation (Fesfut).

An ethics court, attached to INDES, ordered the dismissal of the members of the Fesfut Executive Committee last week and ordered the creation of a normalizing commission as a result of the football authorities allegedly refusing to homologate their statutes with local law.

In a letter sent to Fesfut, FIFA stated that the Executive Committee of the Fesfut “is the only executive body that has been democratically elected by the Congress of the federation, the legislative and supreme body“.

He warned in the letter, broadcast by the official Fesfut networks, that if the commission is not withdrawn before Monday, July 25, 2022 at 12:00 p.m. (Swiss time), “the matter will be immediately submitted to the FIFA Council Bureau for a decision, which could include, among others, the suspension of the Fesfut“.

“We would like to remind you that a possible suspension would mean for Fesfut the loss of all its rights as a member of FIFA.“, pointed out the governing body of world football in the letter.

He added that the suspension would have an “immediate effect” and that it would mean the loss of the “right of the different national teams of Fesfut or any of its clubs to participate in any international competition, as well as the right of Fesfut and its members to benefit from FIFA’s financial development programmes”.

Interference by the government of El Salvador

This letter was released when the president of INDES, Yamil Bukele, gave a conference in which he announced that the normalizing commission would be formed this Wednesday night and that it would “take control of the building” of Fesfut, currently under police custody.

The head of INDES and brother of President Nayib Bukele, pointed out that if there is a sanction “we are going to defend our position because there is no state interference“.

In addition, he denied that there is an “interference” and that the Government seeks to seize Fesfut.

“If the intention was to take over football, why didn’t I do it for three years? What was stopping me?“, Bukele said, according to the official INDES account on Twitter.

The Prosecutor’s Office raided the Fesfut facilities last week in an investigation for possible fraudulent administration and money laundering after Yamil Bukele filed a notice.

The three Salvadoran leagues have been paralyzed since last weekend, since there has been no authorization for the referees to whistle the matches.

. Football in El Salvador is paralyzed: the Prosecutor’s Office raided the headquarters of the Salvadoran Football Federation for alleged money laundering
. Maxi López acquires Birmingham City and becomes the first Argentine owner of an English football club
. Matías Almeyda and Orbelín Pineda begin reunion with the right foot at AEK in Athens