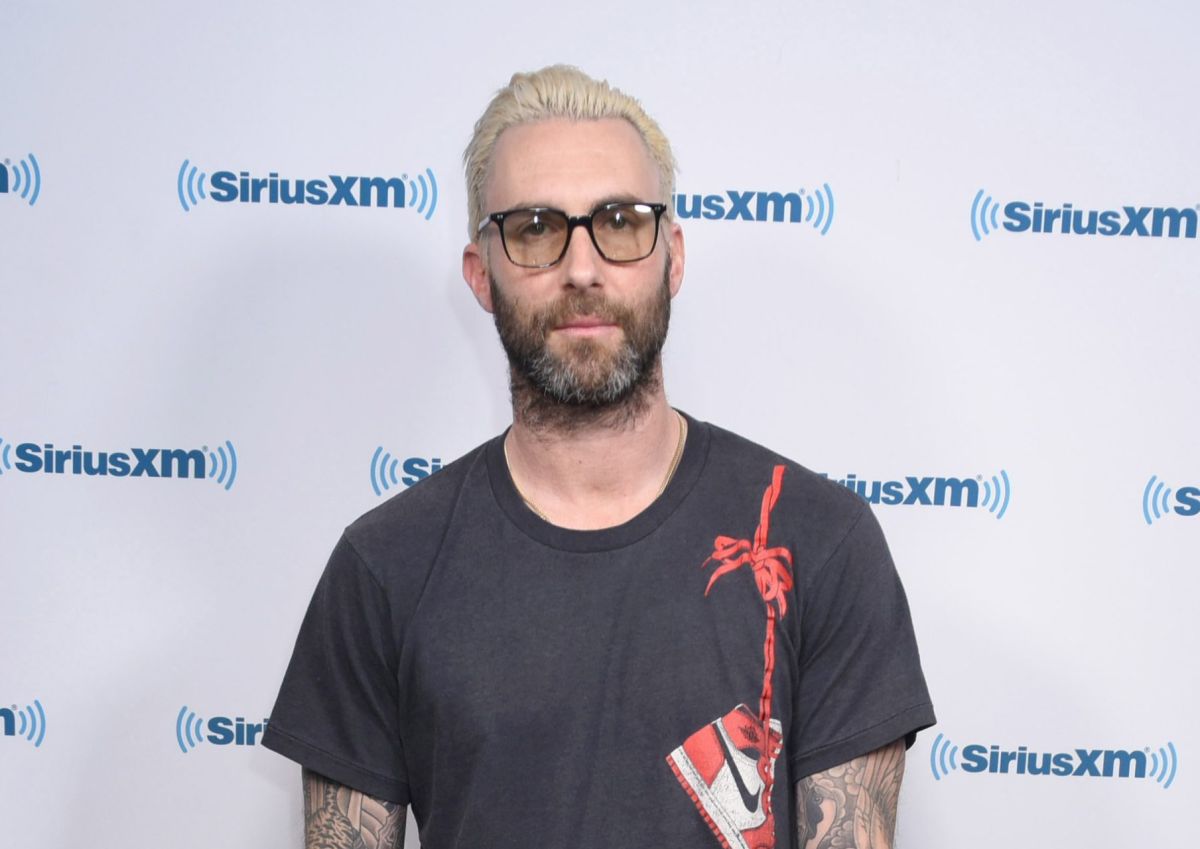 Adam Levine has so far been accused of texting four women with “sexual” suggestions, however a fifth person is going public with their claims against the singer.

It’s about Ashley Russell, a 21-year-old fitness model, who claims that Levine used to see her stories, like her posts and even message her directly on Instagram.

“I would check every time I posted a story, which was every day, and he would always see it. He mainly liked stories where he showed my butt,” he told the Daily Mail.

Russell explained that he wanted to see how far Levine would take things, as he is in a relationship with Behati Prinsloo, but ultimately decided to report him for his inappropriate behavior.

“She said she found me on her Discover page on Instagram because she is really into fitness and I have a fitness account. She knew it was weird, so she wanted to keep it up to see if it got any worse,” though she later warned Levine about getting caught talking to women online.

“When I told him he was going to get caught direct messaging girls like me, he stopped texting me,” Ashley said.

“I think this is the true meaning of disrespect towards a woman. It makes me very sad that he is married and does this immature thing, “she shared with the media, adding that it seemed strange to her that he spoke to her” considering her age “, because at that time she was only 20 years old.

The first to point out Adam Levine was the influencer Sumner Stroh, who claimed that he had been unfaithful to Prinsloo with her for a year.

“I was having an affair with a man who is married to a Victoria’s Secret model,” he recounted in a TikTok video referring to Levine, who has already responded in a statement posted on his Instagram account.

“There is a lot of talk about me right now and I want to clear things up. I used poor judgment in talking to anyone other than my wife in any kind of flirtation. I did not have an affair, however, I did cross the line during an unfortunate period of my life.

Keep reading: Adam Levine responds to accusations of infidelity to his wife Behati Prinsloo: “I will never do it again”