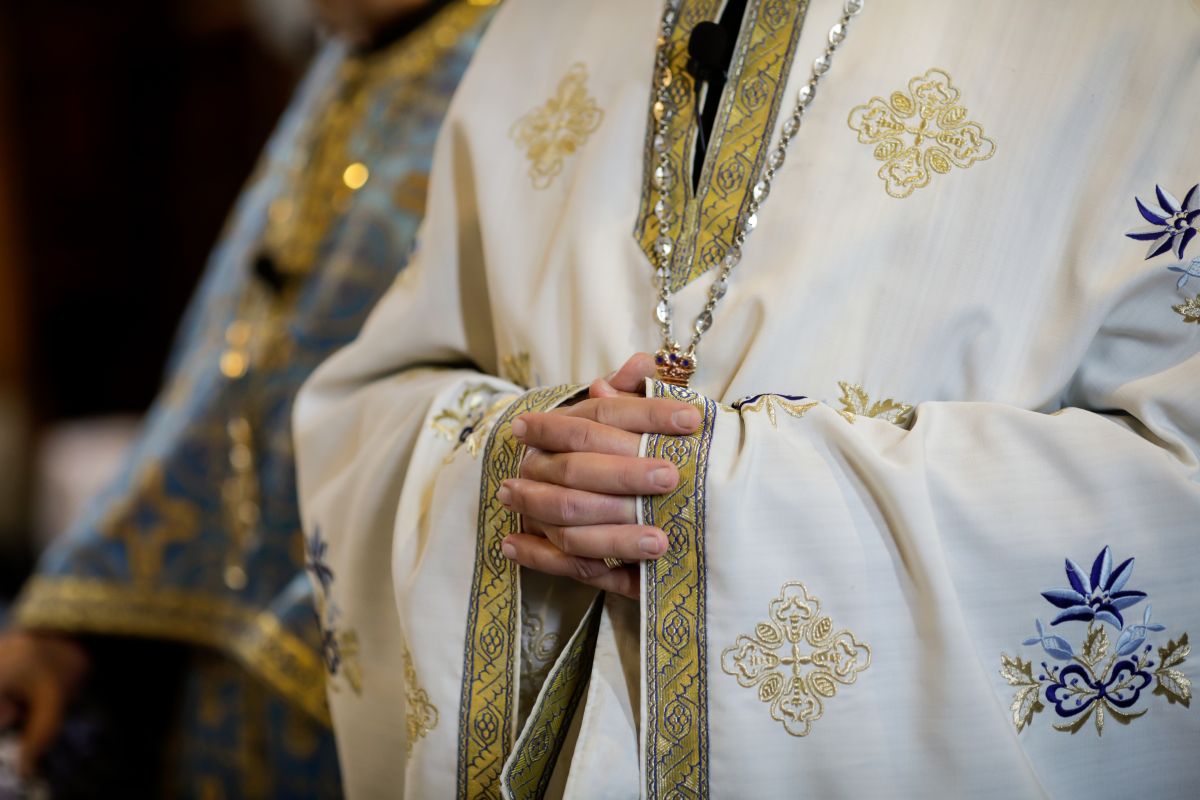 The conflict between Russia and Ukraine continues to escalate to such a degree that the problem between the 2 nations It can be seen even in religious matters. Just enough to watch a video that in the last hours has gone viral and that apparently, it is carried out by 2 priests, one Russian and the other Ukrainian.

According to the Millennium newspaper, both priests were officiating a mass at the funeral of a soldier named Oleksandr Zinivy, who lost his life in the middle of the war.

Out of nowhere and to the surprise of those present, Russian priest Mykhailo Vasylyuk, member of the orthodox church, attacked the Ukrainian father Anatoliy Dudko, after he said in his homily that President Vladimir Putin was responsible for the war between the two nations.

In the clip you can see Priest Vasylyuk tried to tear off the cross hanging from Priest Dudko’s neck, but failing to do so, the Russian priest hit the other with the cross he was carrying in his hand. Finally, the soldiers present at the funeral separated them.

The scene took place in the city of Vinnytsia, and was widely shared on social networks until it went viral.