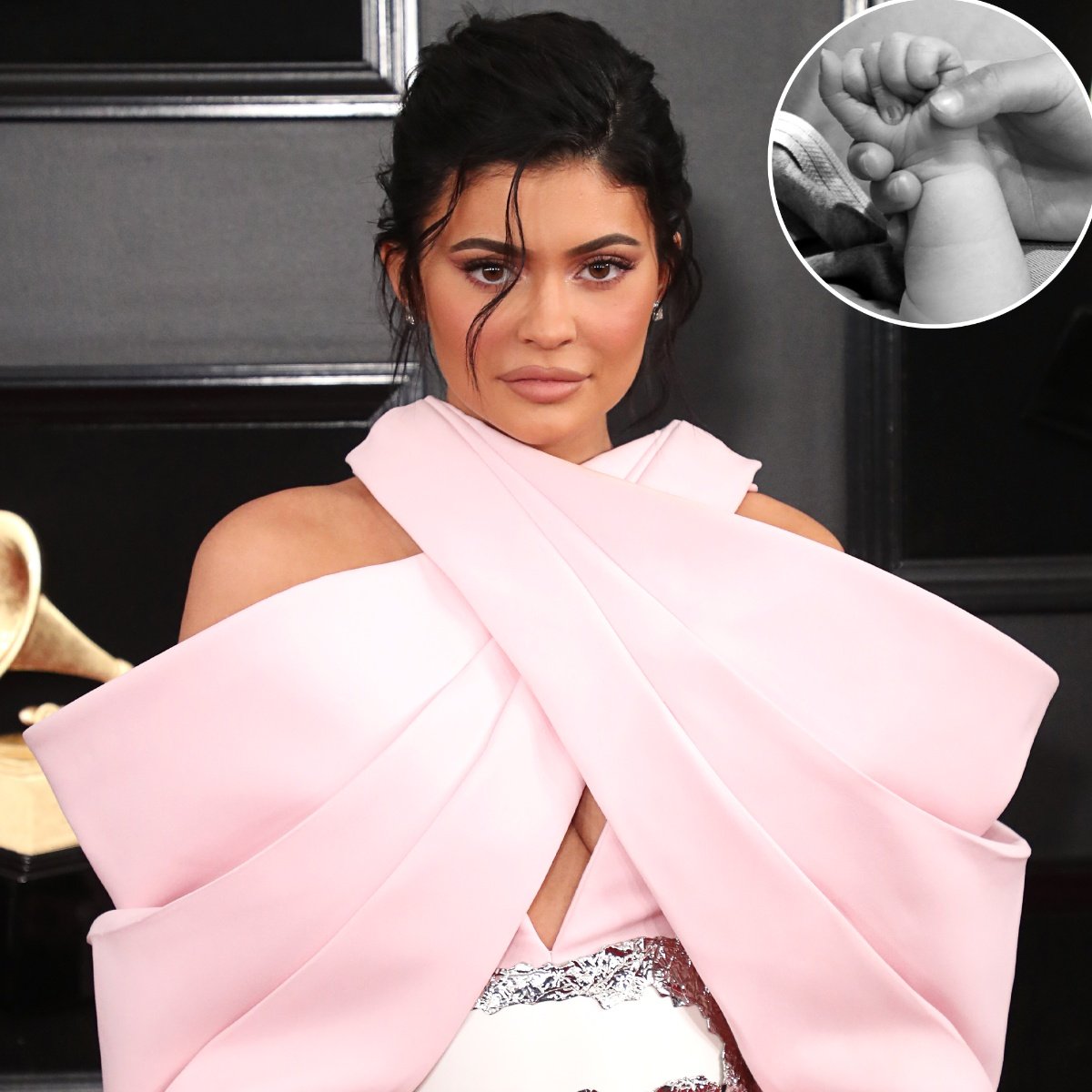 The second son of Kylie Jenner and Travis Scott has become a trend on social media because of his name, Wolf Webster. However, the little boy who was born on February 2, has already become a celebrity just like his famous parents and his older sister, Stormy Webster, 4 years old.

The reason? A photo in which Wolf supposedly appears has gone viral on Twitter. Although it is not known if the baby that appears in the leaked image is really the son of Kylie Jenner, or if it is actually the photo of a newborn that someone published and that they are confusing with Wolf.

Who leaked the photo of Kylie Jenner’s son?

However, the most shocking thing about the baby’s photo is who was the allegedly responsible for filtering it; since it has been speculated that a member of the Kardashian-Jenner clan was the one who “unintentionally” published the face of Kylie Jenner’s son.

Apparently, everything points to the fact that it was Mason Disick, eldest son of Kourtney Kardashian, who leaked the first image of Wolf Webster on his social networks.

Scott Disick’s 12-year-old son was allegedly in the nursery making a video when he innocently focused on the newborn’s face, and someone took a screenshot of the moment. Since the video that Mason recorded was allegedly deleted shortly after.

Who is Kylie Jenner’s current boyfriend?

Kylie’s boyfriend is rapper and music producer Travis Scott 30 years old. The 24-year-old businesswoman started dating in 2017 with the artist whose real name is Jacques Berman-Webster II. On February 1, 2018, they welcomed their firstborn, Stormi.