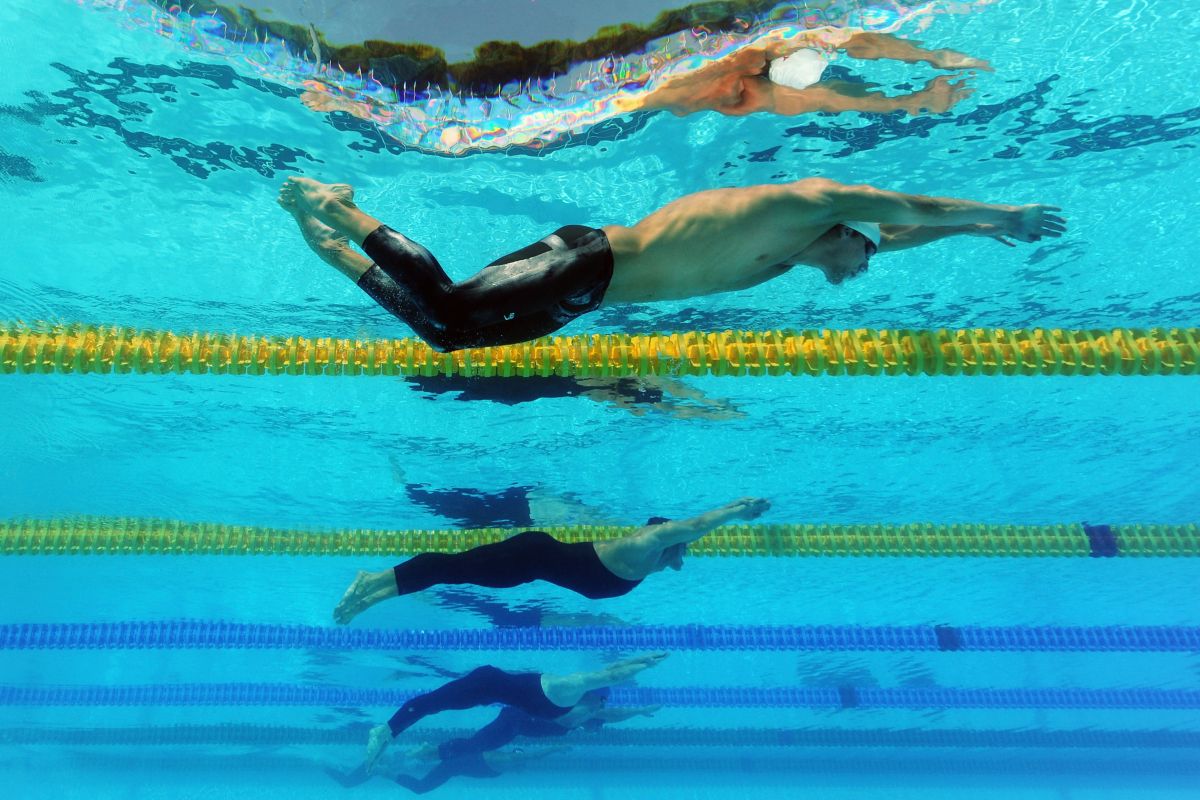 The International Swimming Federation (FINA) announced this Thursday that rwill review the current regulations that prevent the intervention of lifeguards without a signal from the refereeafter they did not react in time on Wednesday to assist the American swimmer Anita Álvarez, who passed out and was rescued by the quick intervention of the Spanish coach Andrea Fuentes.

In a statement, FINA revealed that the lifeguards hired to work at the world swimming championships they can only come into action after authorization from the refereeswhich is why Fuentes was faster than them.

The incident occurred yesterday at the World Cups in Budapest, when the American swimmer Anita Álvarez fainted at the end of her exercise in the artistic swimming free solo final. Thanks to the quick intervention of Fuentes, the mishap was only a scare.

After signaling to the lifeguards without them reacting, the coach jumped into the pool to rescue her pupil. Later, he told the press that the rescuers had been paralyzed.

“According to the regulations, (lifeguards) may only jump into the pool after receiving a signal from the referees“, highlighted the director of the world health service, Béla Merkely, in the note.

It is a restriction imposed to avoid interruptions of the competition programs “in case of a possible misunderstanding,” he explained.

Merkely admitted that yesterday the referees did not react immediately. “After the coach jumped into the pool, the lifeguards, seeing the situation, no longer waited for the signal from the judges and intervened“, he adds.

After leaving the pool on a stretcher, the swimmer recovered and is out of danger. The US team’s scheduled lineup for Friday’s final today includes Álvarez.

This is not the first time that the swimmer has fainted in the pool, since the same thing happened to him last year in Barcelona, in the Olympic qualifying competition, recalls the digital newspaper Telex.hu.

FINA promised to investigate the case to determine how cases like the one now happening could be prevented.

Also read:
– FINA establishes rule that prohibits transsexual swimmers from competing in elite women’s events
– Andrea Fuentes recounted how she saved Anita Álvarez’s life at the World Swimming Championships: “The lifeguards didn’t jump. I have gone direct” [Fotos]
– The important reflection of Andrea Fuentes after saving the life of her swimmer Anita Álvarez: “Our sport is also very hard”