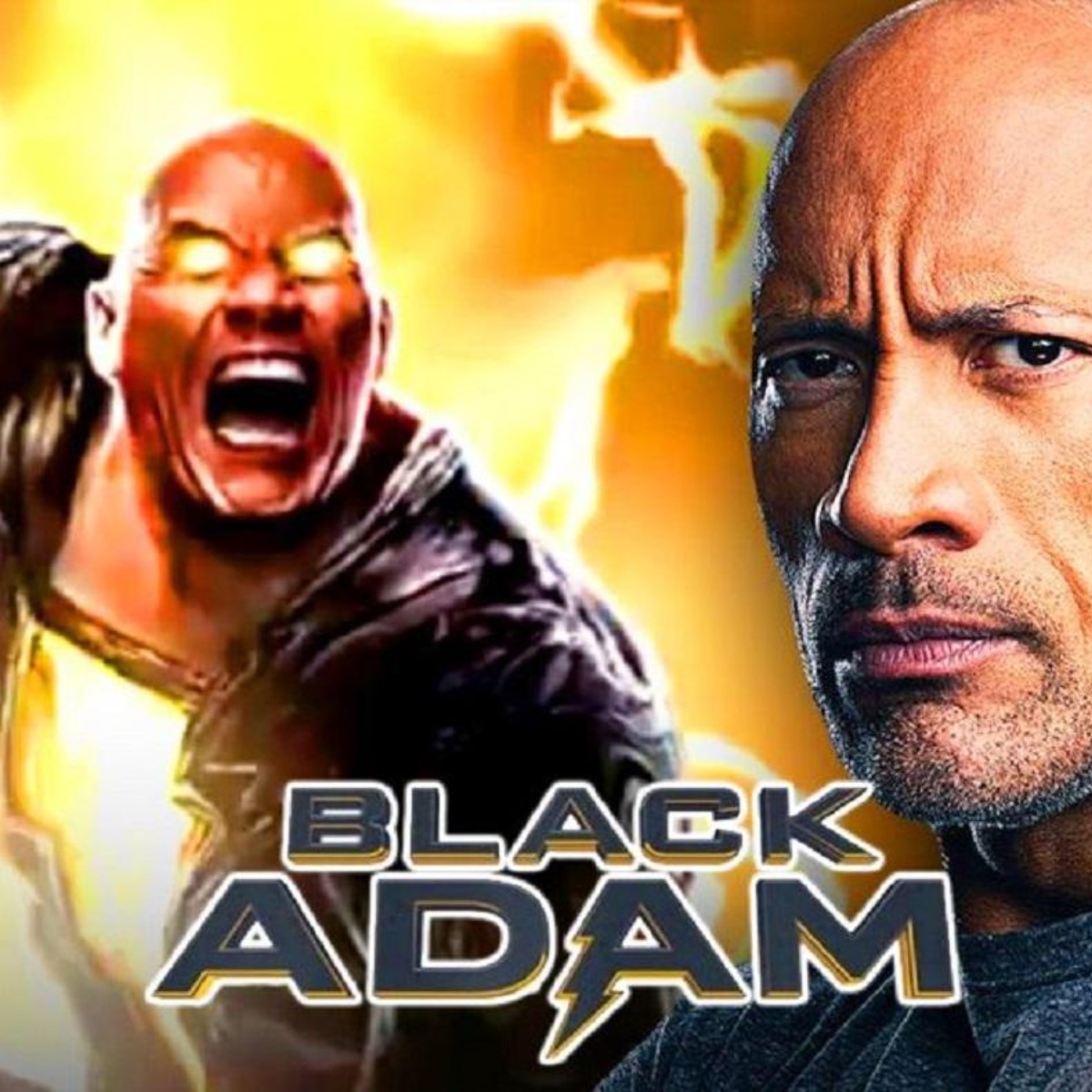 Black Adam is one of the new movies that will present a great villain, but until now they have not officially shown it, so now it is causing a furor on the networks a leak of the final aspect of the networks.

We must remember that recently we were able to see the first black adam trailer and focused a lot on its protagonist. Since we check how he got a great power but was taken prisoner and wakes up in the present day, so he will have to decide if he is a hero or not.

But so far the great villain has not been seen, luckily the merchandising of the Black Adam movie showed what the character named Sabbac played by Marwan Kenzari will be like.

The plot of Black Adam

It is said that nearly 5,000 years after being granted the almighty powers of the ancient gods and just as quickly imprisoned, Black Adam (Dwayne Johnson) is released from his earthly tomb, ready to unleash his unique way of exacting justice on the modern world.

It has also been highlighted that the cast includes Aldis Hodge (“City on a Hill”, “One Night in Miami”) as Hawkman, Noah Centineo (“To All the Boys I’ve Loved Before”) as Atom Smasher, Sarah Shahi (“Sex/Life”, “Rush Hour 3”) as Adrianna, Marwan Kenzari (“Murder on the Orient Express”, “The Mummy”) as Ishmael.

IT MAY INTEREST YOU: ‘Black Adam’: here is everything we know about this DC movie

Who is the director of the tape?

The director of this film is the Spanish Jaume Collet-Serra and has a script by Adam Sztykiel, Rory Haines and Sohrab Noshirvani, based on the DC Comics characters. Black Adam will be released on October 21, 2022.