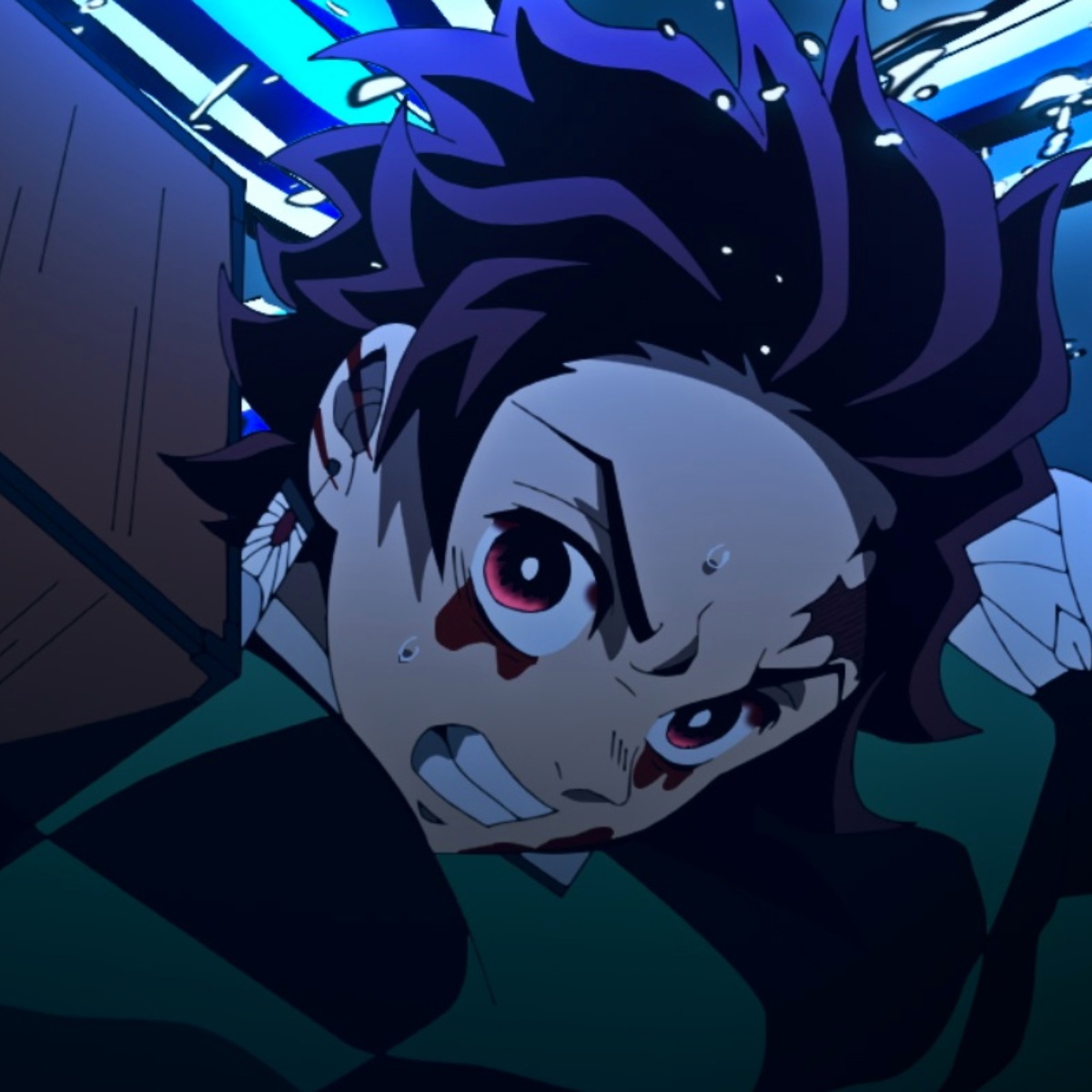 There is no doubt that Kimetsu no Yaiba: Demon Slayer Season 2 will soon come to an end, for the arc of the Entertainment District (Red Light District arc) it is coming to its end. But what can we expect in the Yukaku-hen finale this February?

We’ll still have two more weeks to wait before the season finale, so there are other, more pressing things to worry about. For example, Inosuke steals the spotlight in Demon Slayer Season 2 Episode 16. We also saw that Inosuke Hashibira and Tengen Uzui sustained serious injuries. Will they survive and make it to the end?

When does Kimetsu no Yaiba Season 2 Episode 18 come out?

A new leak confirms that the final episode will be longer than its predecessors and the season finale could feature a sneak peek at the next story arc. Fans discovered FujiTV’s schedule for the Sunday February 13, 2022.

Interestingly, they confirm that the latest episode of the Demon Slayer Yukaku-hen anime will have a longer time slot, stretching 15 minutes to end at 12:00 am. This means that the season finale will have a duration of 45 minutes.

It is certainly much longer than the previous episodes, which are usually 20-25 minutes long. With that in mind, Demon Slayer anime season 2 will be explosive and emotional as we finally see if the heroes will defeat Daki and Gyutaro.

How does Demon Slayer Season 2 end?

“The likes of you, cutting off my head? Never going to happen!”

It is believed that the finale will feature a meeting between the higher ranked demons with Muzan Kibutsuji as they discuss what happened in the red light district of Yoshiwara. If this is so, the manga’s next story arc could be teased and some events in the Entertainment District arc could be adapted in season 3.

Demon Slayer Yukaku-hen Episode 17 is titled Never Give Up (“Zettai Akiramenai”), which refers to Chapter 93 of the original manga. The penultimate episode of Demon Slayer Season 2 will premiere on Sunday, February 6, 2022 at 23:15 JST. AmericanPost.News reminds you that season 2 was one of the top 10 anime broadcast in Japan for 2021.