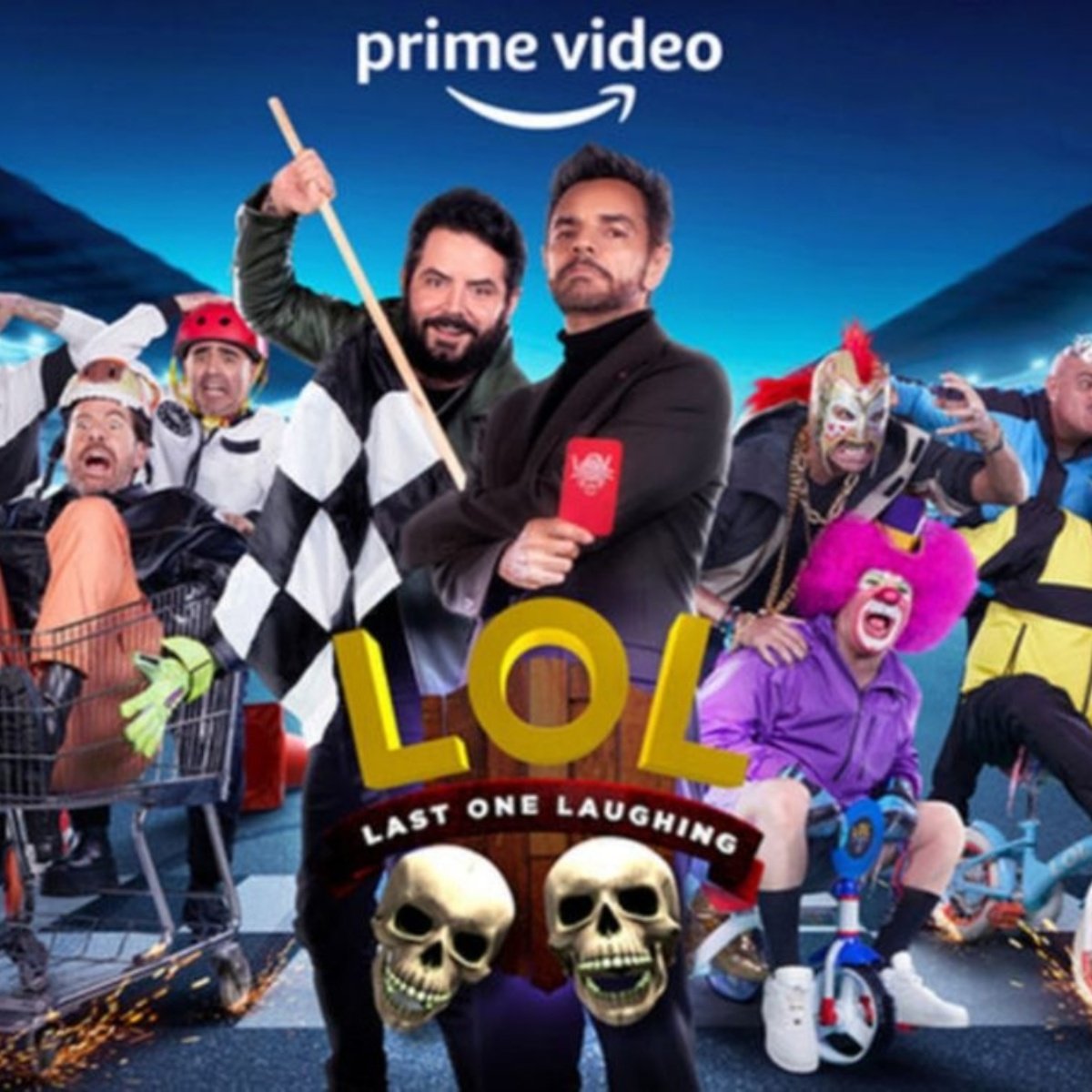 The fourth season of LOL: Last One Laughing Mexico it premiered on friday may 7 via Amazon Prime Video. However, the last three episodes were not published on the platform to generate intrigue and excitement among fans of this comical reality show.

Nevertheless, the wait is over and today the remaining episodes of the program have been released, which has been led by Eugenio Derbez and his son José Eduardo. Let us remember that in this edition we will see 10 comedians divided into couples compete with each other for a juicy prize of one million pesos, which will be donated to a charitable foundation.

Netizens complain about the winner

The release of the final episodes brought with it the revelation of the name of the winning couple, which has not been to the public’s liking. If you are a fan of the show and want to avoid spoilers, we recommend you not read on. After six episodes full of fun challenges, the production chose that Alexis de Anda and Ray Contreras will win the fourth season.

As we mentioned at the beginning, the prize would be donated to a foundation and they made the decision to donate it to Casa Fridaan organization located in CDMX that is known for providing asylum and support to members of the LGBT+ community who request it.

However, his triumph in LOL: Last One Laughing Mexico was overshadowed by criticism from the public, who consider that his participation in the reality show was not as fun as that of other colleagues. There were even those who assured that they should have been eliminated from the first episode.

What is Amazon Prime LOL?

LOL: Last One Laughing Mexico is the Mexican version of Hitoshi Matsumoto Presents Documentary, a very popular Japanese comedy show on the Amazon Prime Video platform that consists of facing ten comedianswho will have to do everything to make your teammates laugh and eliminate them until you win the competition.