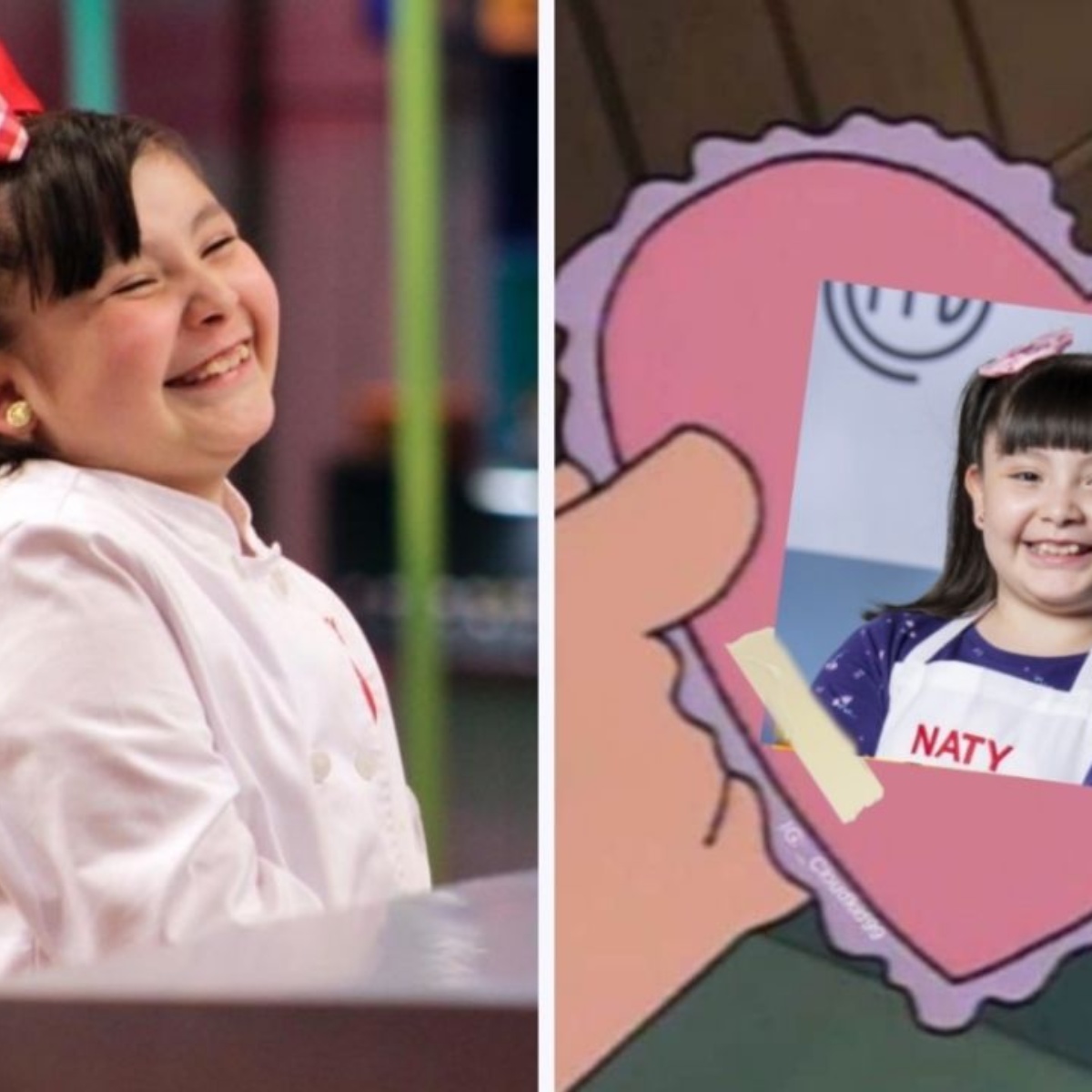 The great end of MasterChef Junior Mexico It was all the rage, although the competition left users intrigued, as the small finalists demonstrated their best skills in the most famous kitchen in Mexico, although there was a fun moment with a guest.

And it is that, something that caught the attention of the viewers was the presence of the family of natywho showed that they are very sweet like the participant, but their brother miguel stole the show; The little boy supported his sister, but caused tenderness because she fell asleep in the middle of the broadcast.

In AmericanPost.News We let you know who was the winner of the TV Azteca reality show, because despite the fact that it was close, Naty became the absolute winner, which is why the memes did not wait, but her little brother stole the hearts of the users.

Through Twitter, users shared funny memes of Naty’s brother, as the little one captured the eyes of Internet users because he fell asleep in full competition, as some remembered their childhood when they fell asleep at parties.

Internet users commented that Naty’s brother was so adorable, in the same way they comment that he has charisma, since the little one began to dance with the jury and they expressed: “I loved Naty’s little brother.”

On the other hand, some users shared memes due to the presence of Renée, one of the participants who caused controversy in the competition, for which several Internet users reacted with memes.

It is worth mentioning that the TV Azteca reality show was hosted by Tatiana, who managed to captivate viewers with her charisma, and something that caught the attention was her extravagant looks.

What does MasterChef Junior mean?

The program presented an edition to demonstrate the talent of the little ones, who were supervised by great kitchen experts. In the reality show, the participants competed in teams and individually.

But after several weeks, the grand finale of MasterChef Junior Mexico arrived, where the winner was Naty, who from the beginning of the TV Azteca program captivated with her personality and charisma, but in the final her brother Miguelito stole the show.