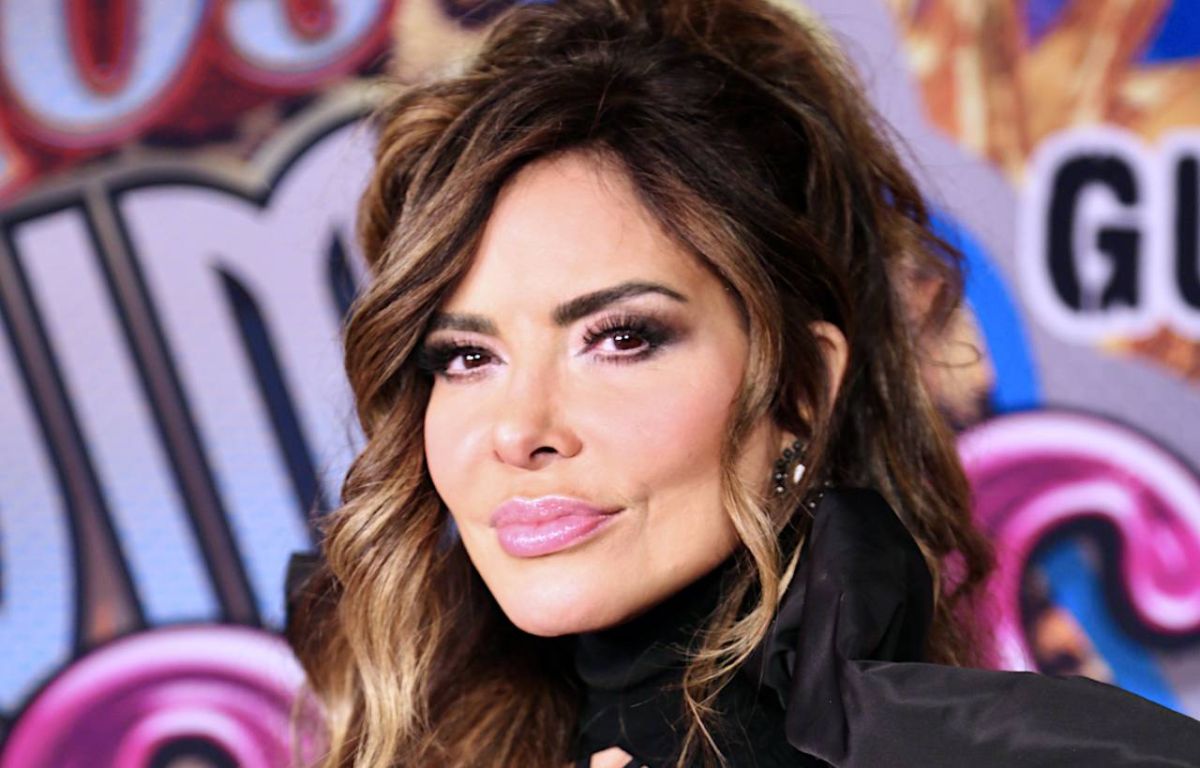 This Monday, September 20, it transpired that the Financial Intelligence Prosecutor’s Office denounced Gloria Trevi and her husband, Armando Gómez, for allegedly having committed the crimes of money laundering and tax evasion.

A few weeks ago it was announced that An arrest warrant was issued against the Mexican driver Inés Gómez Mont and her husband, Víctor Manuel Álvarez Puga, who would have committed the crimes of embezzlement, organized crime and operations with resources of illicit origin, however, now it is the name of Gloria Trevi the one who could be in the crosshairs of justice for allegedly being involved in the crime of tax evasion.

According to information from Millennium, the complaint for money laundering and tax evasion was filed with the Attorney General’s Office directly against Armando Gómez, who would have implicated five other people in a money laundering network, one of them the singer.

The accusation was presented on September 8 by more than $ 400 million Mexican pesos that were evaded to the Treasury. These illicit activities were detected thanks to several millionaire transfers from the United States and whose recipient was the interpreter’s accounts in Mexico.

Because the origin of the money has not been proven, it is also presumed that could be involved in money laundering.

It is known that this is not the first time that the lawyer Armando Gómez has been accused of a crime of this type, since in 1999 he was arrested in the United States when he tried to travel to Mexico with more than $ 400 thousand dollars in cash, money that had not been declared.

Six years later pleaded guilty to the crime of smuggling money, for which he had to serve a four-month sentence in Texas jail.