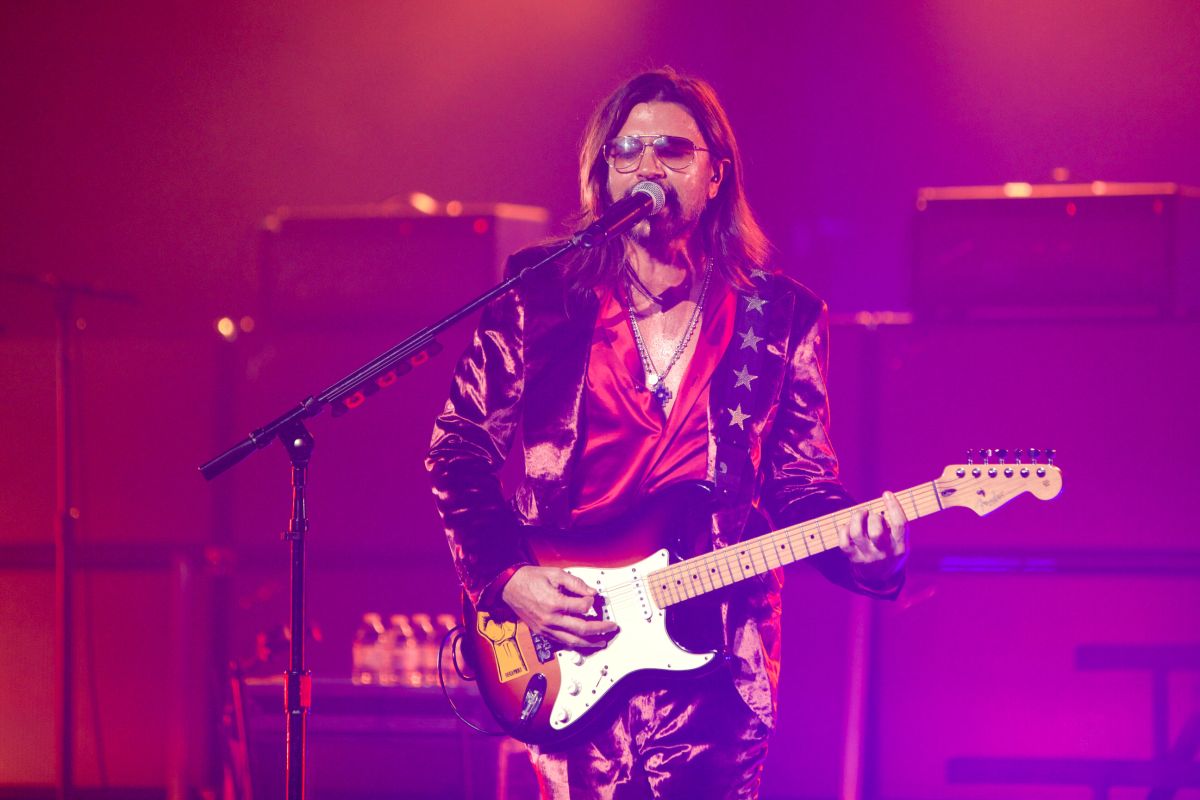 The singer Juanes went viral on social networks after he was recorded while listening to Mafer Walker because of how mediatic it has become in recent days, because she had assured in a television program that she knew a language with which she could communicate with aliens.

Although for some it is a surprise, for others it is completely difficult to be able to listen to her speak without laughing, and it was such what happened to the interpreter of ‘The black shirt’, because you can see that he is sitting while holding the cell phone with one hand and after a few seconds he can see how he cannot hold his laughter after hearing it using another “language” .

The Colombian shared the video on his TikTok social network account, and accompanied it with the following message: “Receiving electromagnetic energies”.

The audiovisual has more than 980.3K views, and exceeds 115.7K in ‘likes’. In turn, the comments did not wait, some said that: “I do not understand how those from the TV network endured”, “Impossible to bear the positive energy”, “I think that all of us who have seen the video have reacted just like you”, “And NASA waiting for answers from space”.

At the same time, it was quite evident as while he kept his mouth covered by the laughter he had, he turned red, and it is that he could not stand everything that caused him to see this woman speaking so many languages ​​together.

“In English, in alien and in Spanish?”In this way, the interpreter of ‘Kisses in war’ reacted amazingly to the video.

It may interest you:
· Audience of ‘Falling in Love USA’ reacted in a surprising way after Karina Banda’s hosting for one day
· Jennifer López reacted to the alleged record of Ben Affleck on a dating page
· This was Laura Bozzo’s reaction to having to clean the bathroom in ‘The House of the Famous 2’