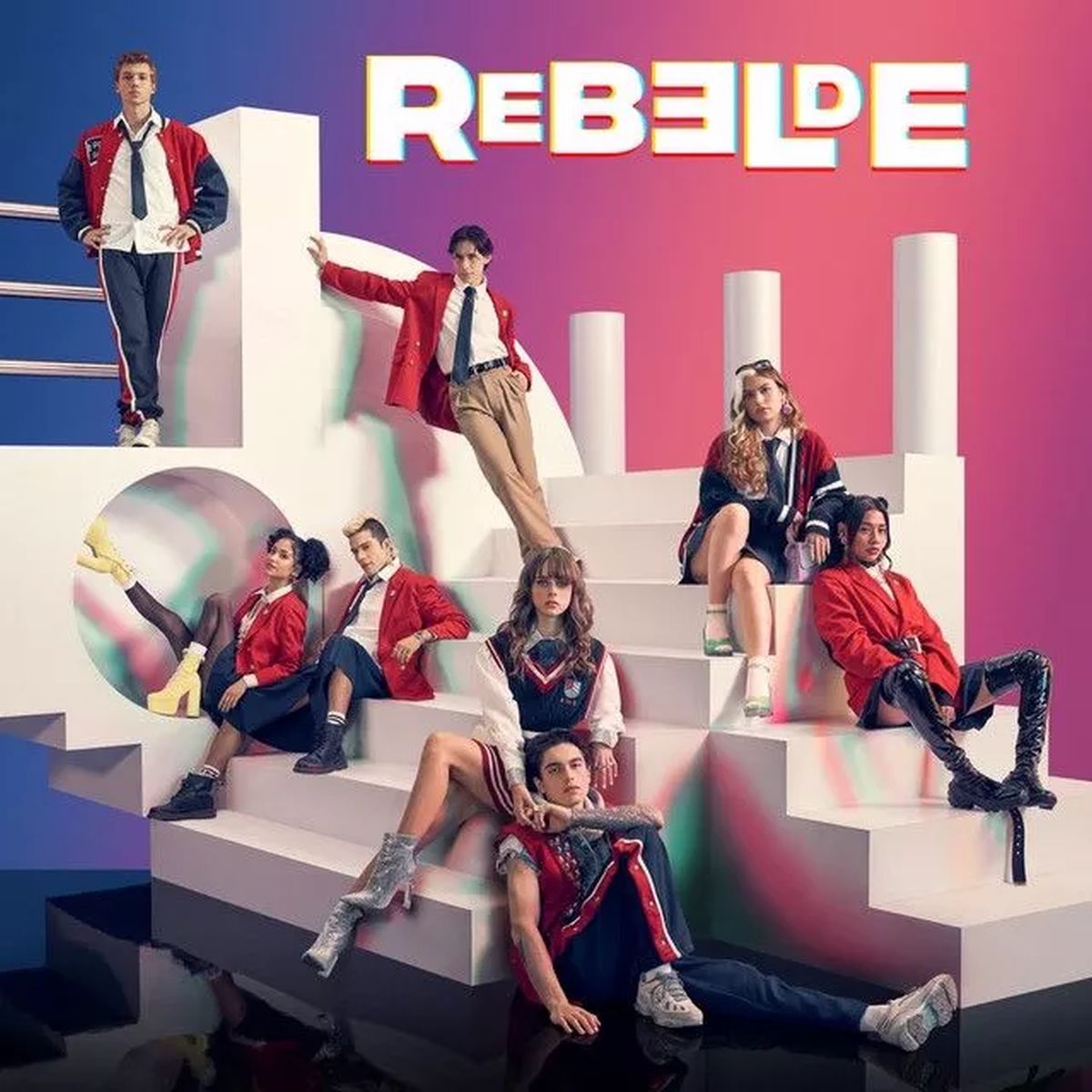 The new Netflix production called “Rebel”Aspires to be one of the most viewed and even to surpass the success obtained by the Televisa version, which was released in 2004. This youth soap opera that was broadcast between 2004 and 2006, quickly became one of the most famous both in Mexico and in other Latin American countries.

MORE INFORMATION: Actors of Rebelde on Netflix tell details of the premiere of the new series

It was on January 5 when the Netflix platform released the new version of “Rebel“Which is carried out by a group of young people from the Elite way School, a place where a series of events will take place that will catch the audience from beginning to end.

It should be noted that the Mexican version of “Rebel”(2004) starred the actors Alfonso Herrera, Christopher Uckermann, Christian Chávez, as well as Dulce María, Maite Perroni and Anahí Puente.

While in the new installment of Netflix you can see the performance of Azul Guaita, Franco Masini, Sérgio Mayer, among others who will seek to make this production number 1 on the digital platform. However, fans of the Mexican version have not hesitated to question the new version of “Rebel”Either because of its plot, its characters or the costumes used.

WHO IS KARLA SOFÍA GASCÓN, THE TRANS ACTRESS FROM “REBELDE”?

The new generation of actors that are part of “Rebel”And that is transmitted by Netflix has among its ranks Karla Sofia Gascón, a famous trans actress who has been part of important television projects.

Karla Sofia Gascón is a Spanish trans actress who at 49 has managed to be considered a great artist in the world of acting. His work began in 1991 and he participated in programs and soap operas, one of the main ones being “Corazón Salvaje” and “El Señor de los Cielos” where he saw his fame increase.

Although it became well known in Spain for many years before, it was in 2010 when it became known in Mexico. 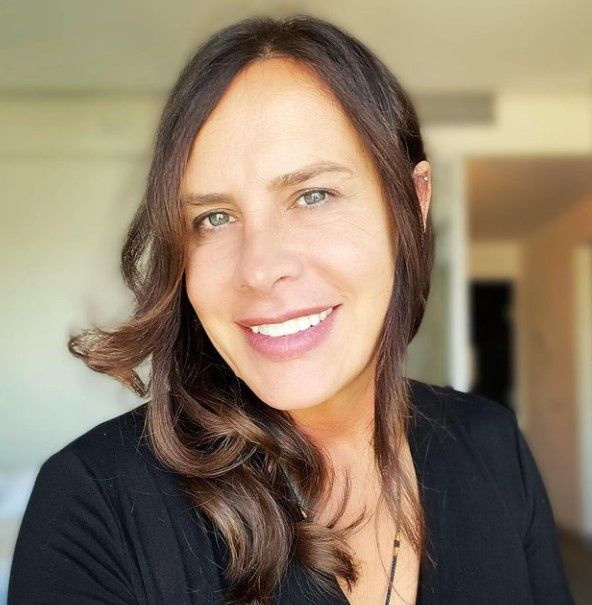 TO Karla Sofia Gascón for a long time he was known by the name of Carlos Gascon, who in 2018 would reveal that she was a trans woman. From that time she began to be called Karla Sofía Gascón. The artist received great support from her friends and family.

“I’ve known all my life. I’ve always known it, but there are times when you can’t do anything else. I couldn’t help but be a child at that time and behave like one. So, I had no choice but to do it”, He confessed in an interview with Venga la Alegría, according to Milenio.

But not only did he show his talent for acting, but in 2018 he released his autobiographical book called “Karsia”Which was very sold at that time and where he tells how his transition process was. 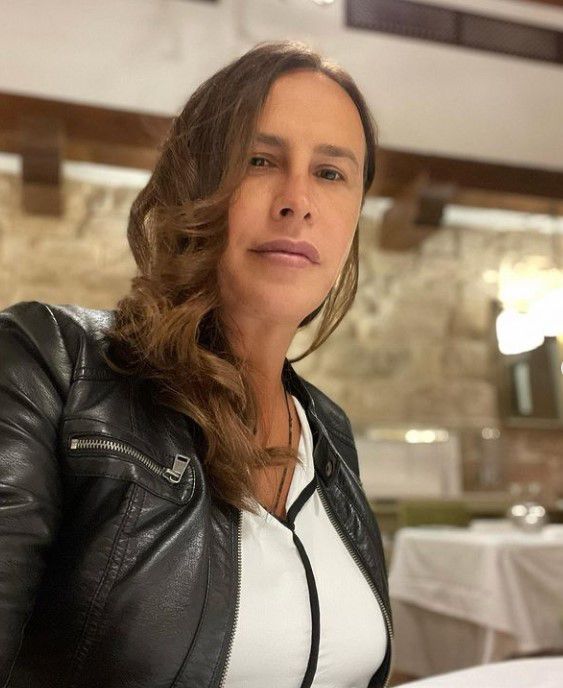 Nowadays Karla Sofia Gascón is part of “Rebel”Where he plays the character of Lourdes, the strict prefect of the Elite Way School.

In the series he always maintains communication with the students and with the director Celina Ferrer, who is a former student of the school.