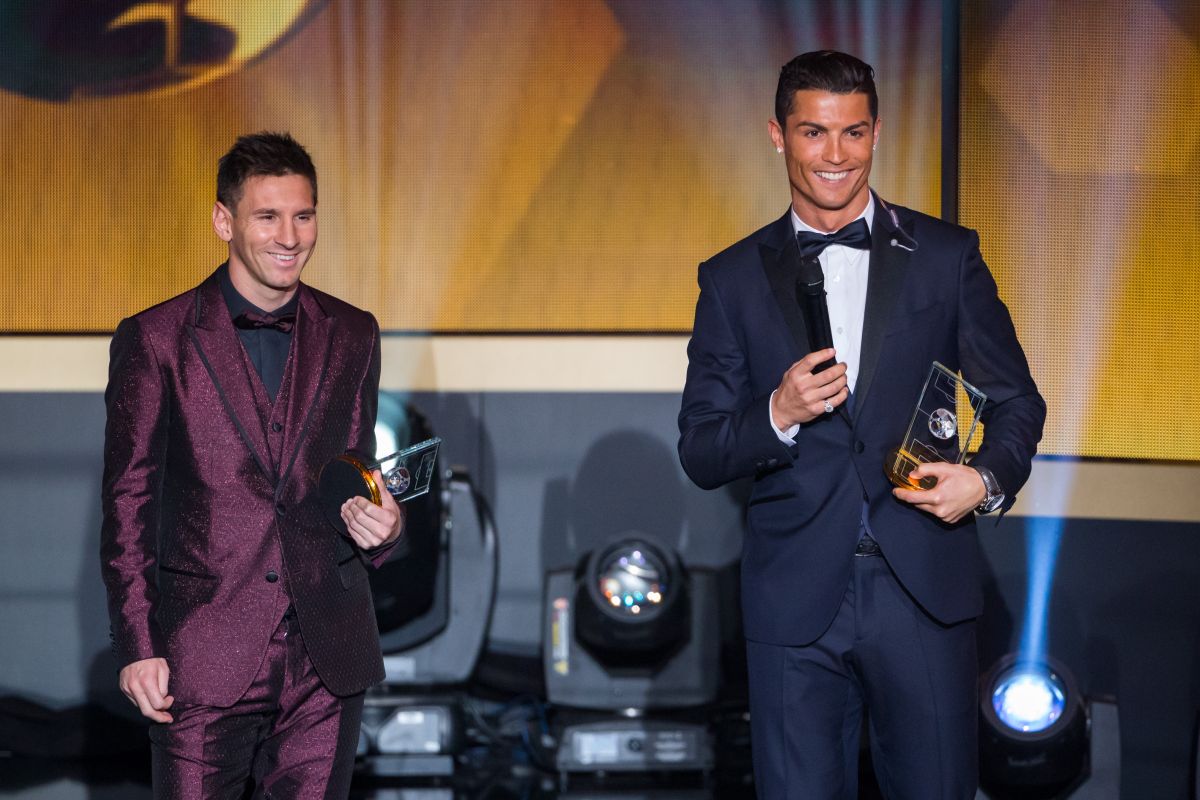 It is no secret to anyone that Leo Messi and Cristiano Ronaldo were the clear dominators of football for more than a decade, this is confirmed by their ‘The Best’ and Ballon d’Or awards, however for the second consecutive year, the Pole Robert Lewandowski won them the first of these two awards.

And it is that after knowing who were the winners in the different categories of the ‘The Best’ Awards, one of the biggest attractions that remain is know who the captains and coaches of the different teams voted for, including Messi and Cristiano Ronaldo, captains of Argentina and Portugal, respectively.

As has become customary since both footballers are leaders of their teams, neither of them voted for the other, however, did surprise those who gave their votes a bit, in part because a certain bias was noted, mainly on the side of the Argentine who showed his favoritism for his friend and partner Neymar Jr.

For his part, it was a bit surprising that the Portuguese did not choose who was his partner for a long time at Real Madrid, Karim Benzema, who had a very outstanding year and for whom Leo Messi did vote.

Another of the votes that were known and that perhaps left more than one speechless was that of the Portugal coach, Fernando Santos, who did not take Cristiano Ronaldo into account.

For their part, there were few voters who chose both Messi and CR7, among them stand out Guillermo ‘Memo’ Ochoa as captain of Mexico and David Ospina as captain of Colombia.

Some of the votes cast by different protagonists were: