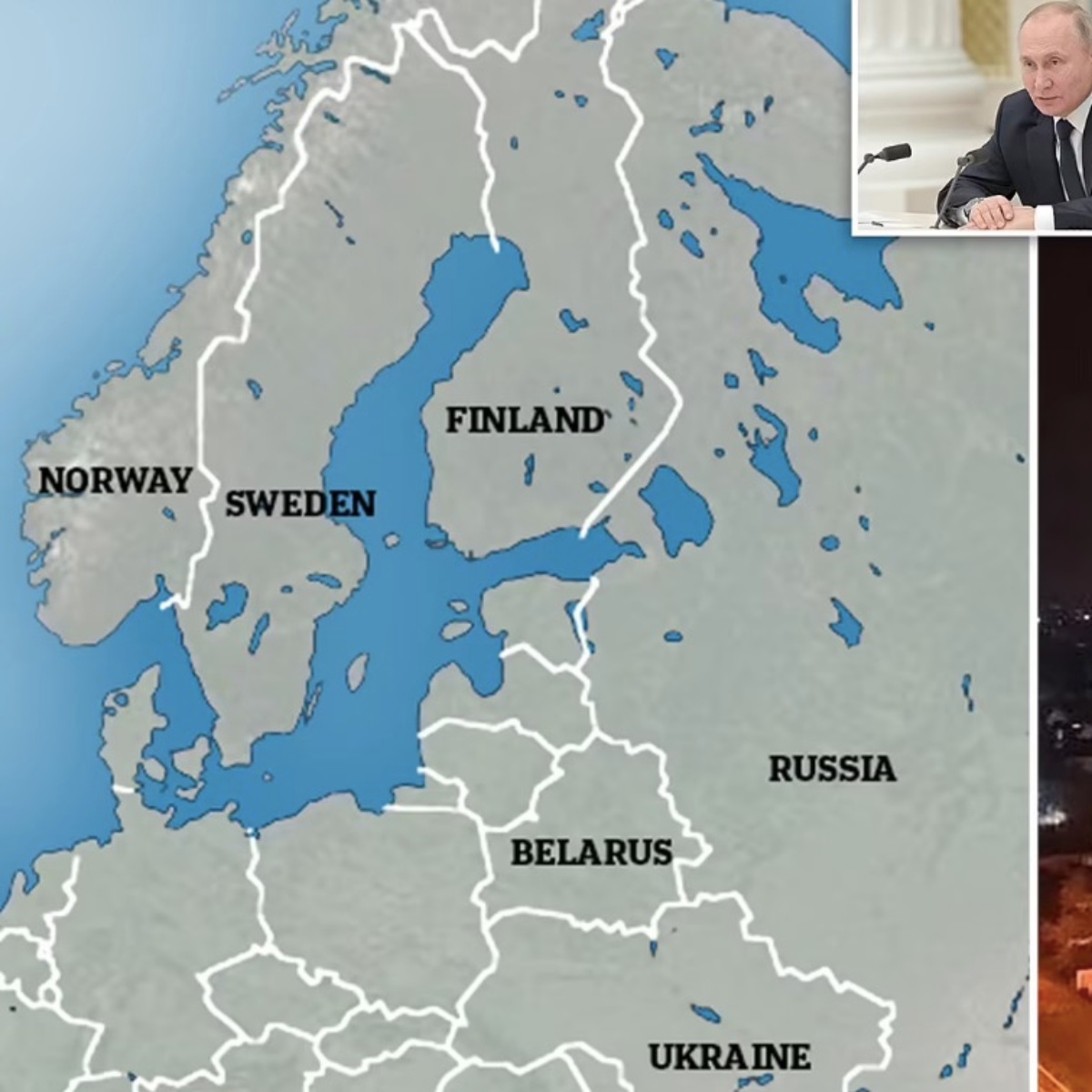 Finland and Sweden they have ignored the warnings of the neighbor Russia that his possible entry into the NATO would cause “serious political-military consequences” of Moscow for the two countries.

A Russian Foreign Ministry statement on Friday expressed concern over what it described as efforts by the United States and some of its allies to “drag” Finland and Sweden into NATO and warned that Moscow would be forced to take security measures. retaliation if they join the alliance. .

Finnish Foreign Minister Pekka Haavisto said Saturday that “we have heard this before.”

“We don’t think it requires a military threat,” Haavisto said in an interview with Finnish public broadcaster YLE.

“If Finland were NATO’s external border, it rather means that Russia would certainly take it into account in its own defense planning. I don’t see anything new as such,” in the statement issued by Russian Foreign Ministry spokeswoman Maria Zakharova, Haavisto said.

Finland has a 1,340-kilometre (830-mile) land border with Russia, the longest border shared by any European Union member state and Russia.

Haavisto’s words were echoed by Finnish President Sauli Niinisto, who said on Friday he did not see the statement as meaning Moscow was threatening Finland militarily, but what kind of “countermeasures” Russia would take if Finland joined NATO.

Niinisto told Finnish media that she did not see Zakharova’s statement as being any different from what she and Russian Foreign Minister Sergey Lavrov had said earlier about Finland’s possible NATO membership.

He also noted that the Russian president, Vladimir Putin, he addressed the issue in a similar tone as early as 2016 during his visit to Finland.

“I want to be extremely clear. It is Sweden that decides for itself and independently on our security policy line,” Andersson said.

Russia’s statement came as Moscow’s relations with the West sank to the lowest point since the Cold War over Russia’s invasion of Ukraine.

“It is obvious that if Finland and Sweden join NATO, which is first and foremost a military organization, it will have serious military-political consequences, which will require retaliatory measures by the Russian Federation,” Zakharova told a news conference on Thursday. Friday.

Zakharova argued that while each state has the sovereign right to choose ways to ensure its security, all members of the Organization for Security and Cooperation in Europe they confirmed their adherence to the principle that the security of one state should not be achieved to the detriment of the security of another country.

“We see the direction of Finland to uphold the policy of military non-alignment as an important factor contributing to stability and security in Northern Europe and the European continent as a whole,” Zakharova said.

And he added that “we cannot fail to see the efforts of NATO and some of its members, mainly the USA, to drag Finland and Sweden into the alliance.” He noted an increase in NATO drills in his territories.

Although not members, Finland and Sweden cooperate closely with NATO, allowing, among other things, alliance troops to exercise on their soil.

Helsinki and Stockholm have also substantially stepped up their bilateral defense cooperation in recent years and have secured close military cooperation with the United States, Britain and neighboring NATO member, Norway.

On AmericanPost.News We will follow the latest news from Finland like that it will not let in foreign travelers not vaccinated against COVID-19.