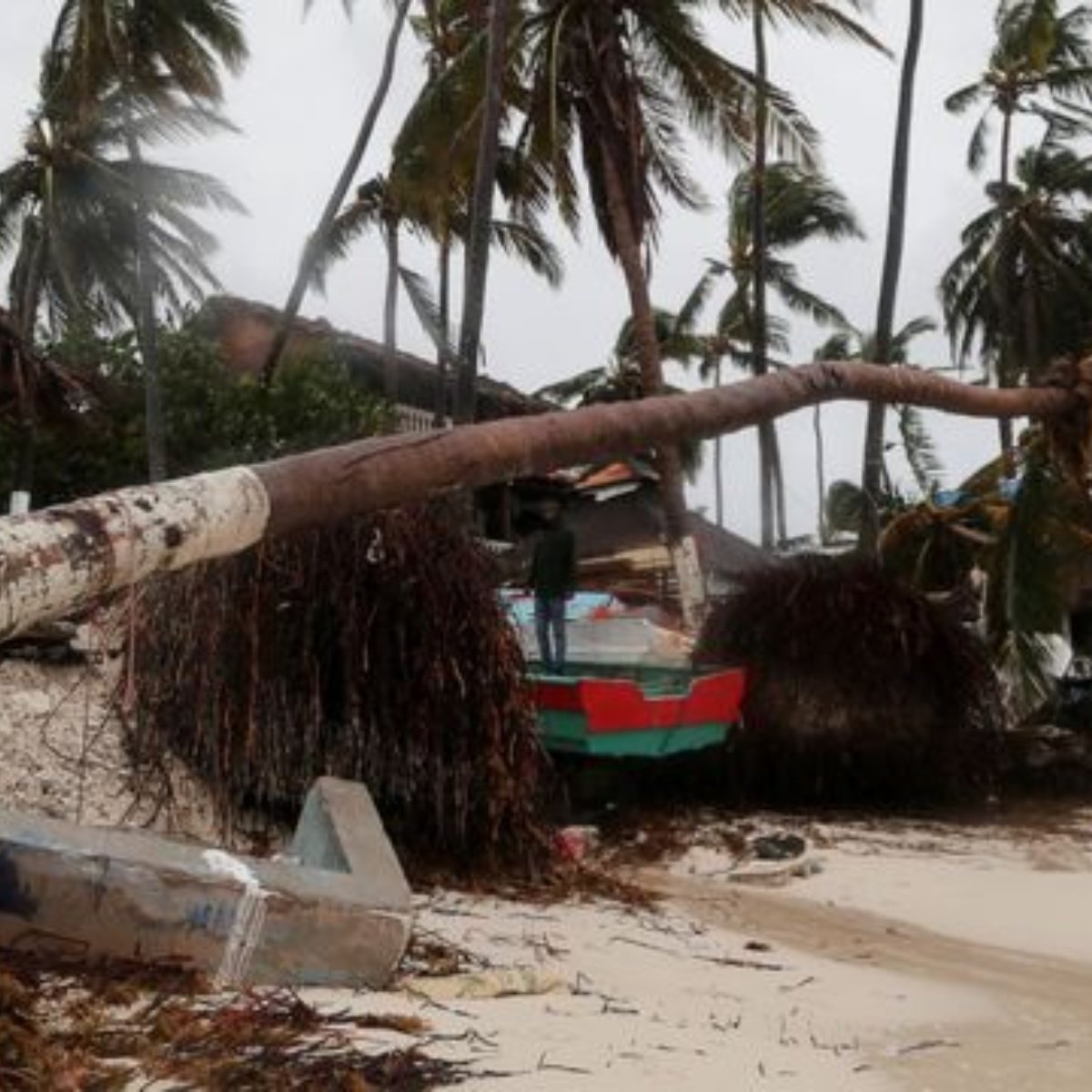 During this Tuesday, the hurricane Fionawhich is classified as category 3, hit with all its force the Turks and Caicos Islands in the Caribbean, after causing several deaths, flooding and severe damage as it passed through Puerto Rico and the Dominican Republic.

After its recent passage through the Turks and Caicos Islands, there have been no damages or fatalities, only heavy rains and winds above expectations, according to Anya Williams, deputy governor of the British Overseas Territory, however it was requested not to leave house and stay under guard, because there is still danger.

A report sent to American Post Newsby the United States National Hurricane Center (NHC), indicates that Fiona is located about 50 km northeast of North Caicos, the third largest island in the archipelago, and is advancing with maximum winds close to 185 km/h. .

The Dominican president, Luis Abinader, explained that the hurricane left five dead who are distributed in the French overseas territory of Guadeloupe, Puerto Rico and the Dominican Republic. On the other hand, three provinces have been declared disaster zones, which are: La Altagracia, home to the popular seaside resort of Punta Cana; The Seibo and Hato Mayor.

It may interest you: Hurricane Fiona causes blackout throughout the territory and destructive floods

Recently, the NHC warned that heavy rain and flooding sudden life-threatening storms will continue this Tuesday in parts of the Dominican Republic, a day after Fiona reached the country.

It should be noted that the hurricane made landfall on Sunday in Puerto Rico, so since then the ravages that have been derived from the meteorological phenomenon have been classified as devastating, since nearly 760,000 people were affected, since the water rose so much level, they lost their belongings.