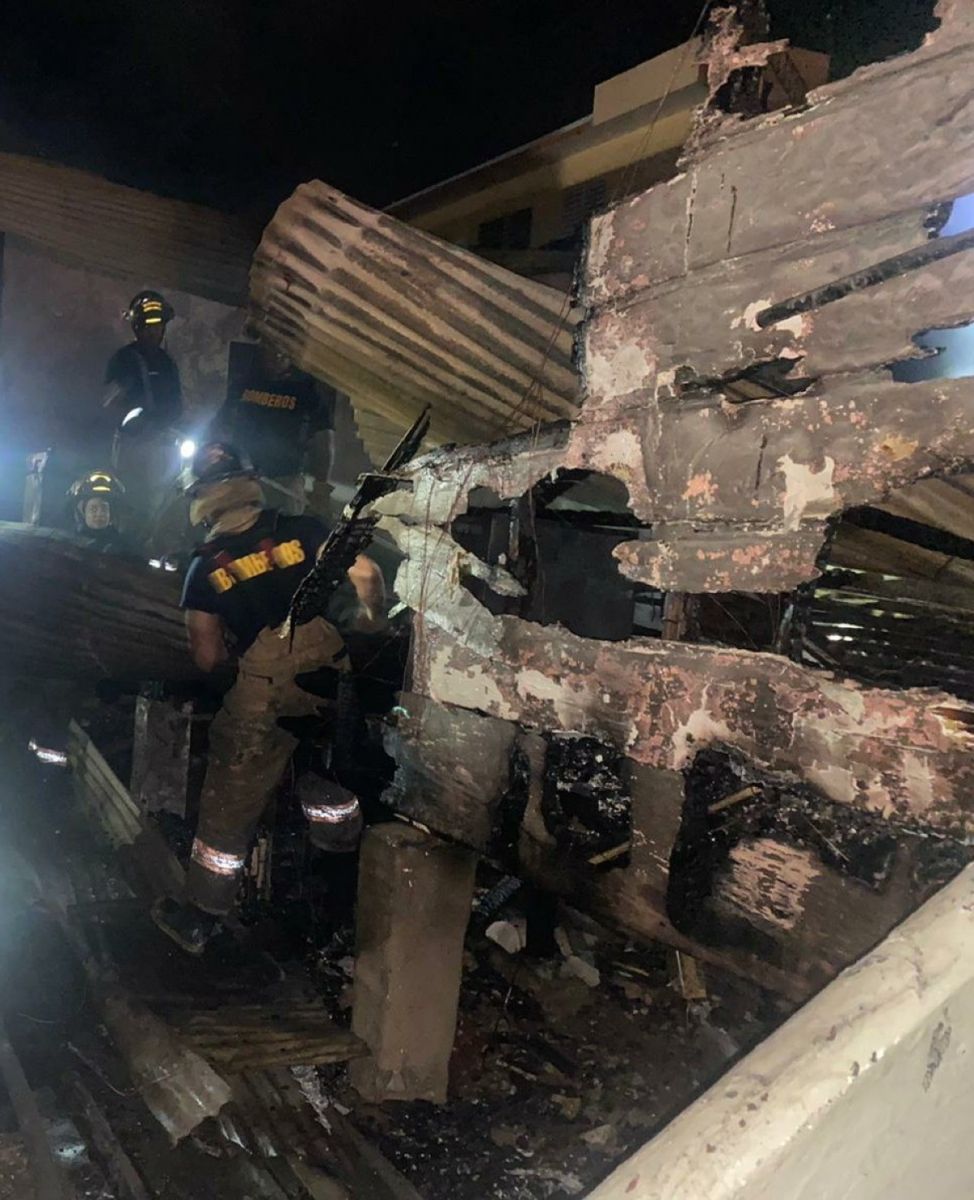 The Fire Department reported through its social networks that the fire affected two residencesin facts reported at about 11:44 pm

State Fire Marshall Abelardo Pérez arrived at the scene of the events for an assessment of the damage and, subsequently, made a preliminary conclusion that the reason for the fire was fortuitous unfortunate incident by candlelight.

According to Fire and a Police report, after extinguishing the fire, they located the body of a 72-year-old man who died on the spot. His identity has not been disclosed so far.

Meanwhile, the Fire Department indicated that two women were transported to the Río Piedras Medical Center.

According to the Police, later, in the hospital, Asturiana Rivera, 93, died.

According to the Press Office of the Police Headquarters, the deceased were familybut their parentage is unknown.

While, the second injured woman, 65, was evaluated by doctorswho classified their condition as care.

This media is waiting for the Fire Department to specify the details of the relationship between the injured parties and the circumstances of the events.

Agent Castro from the Barrio Obrero Precinct, together with prosecutor Alberto Cuevas, personnel from the San Juan Criminal Investigation Corps, and the Explosives Division took charge of the investigation.

After Hurricane Fiona, congressmen in Washington DC and even the attorney general of NY are launched against LUMA Energy for delays in repairs to the electrical system in Puerto Rico