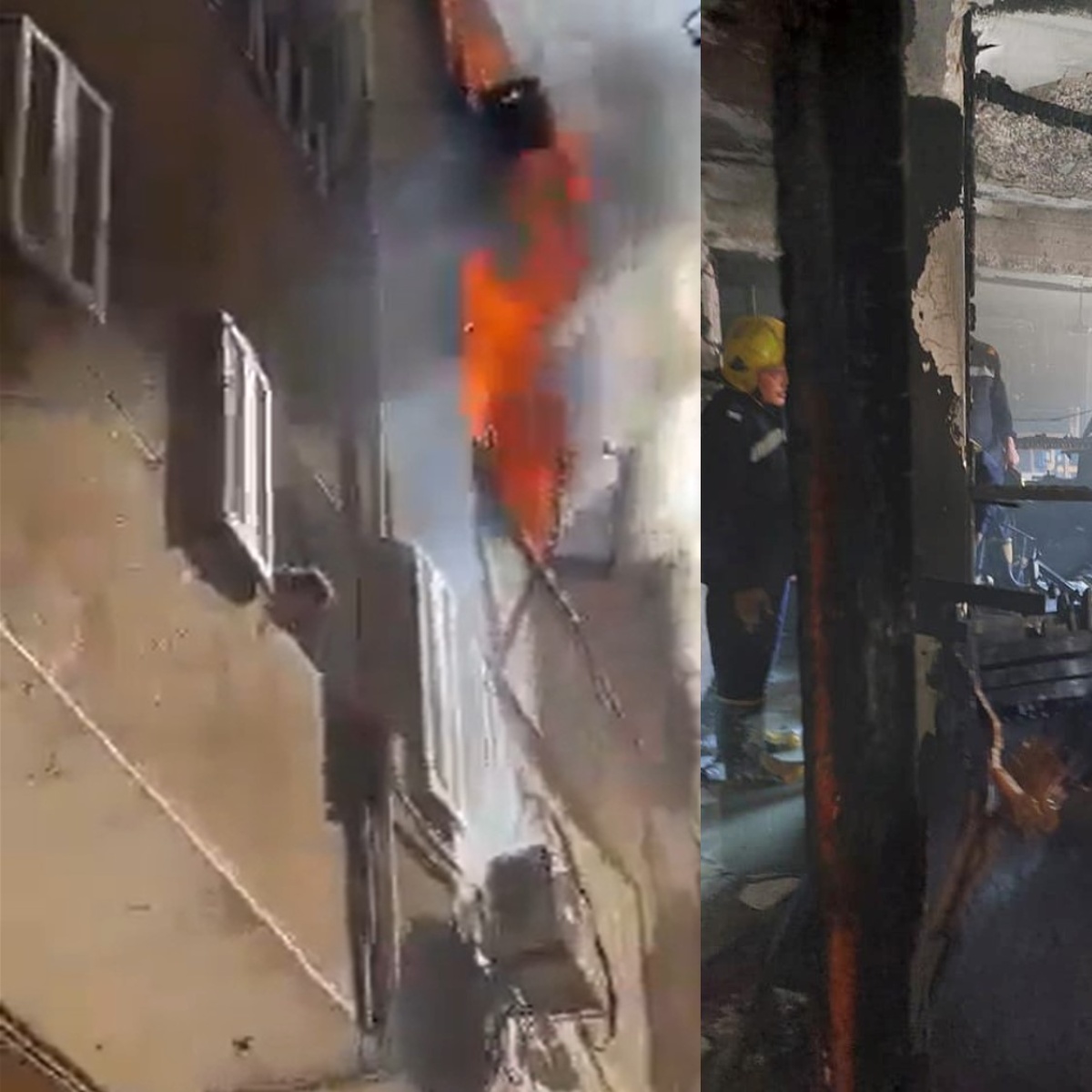 Great tragedy was experienced this Sunday in the town of Giza, after thousands of people were trapped in the middle of the flames after the fire in a church in Egyptthis while carrying out a mass which brought together more than 5 thousand faithful.

According to the first reports, some people were trapped in the compound, while a human stampede as the attendees tried to flee from the fire. The balance so far is 41 dead and 14 wounded.

The Ministry of Health reported the transfer of 55 people after the fire in the Church of Abu Sefein “while the deaths are being counted”, for which it indicated that the number of victims could increase in the next few hours as they are carried out. rescue work.

Investigate fire at church in Egypt

According to the first investigations, the fire occurred during a celebration that hosted thousands of faithfulas a result of an alleged electrical failed in one of the air conditioners on the second floor of the Coptic Orthodox Church.

According to local media, it was the issuance of a thick amount of smoke the main cause of death among the victims, however, the authorities began an investigation folder to find out the cause of the attack.

The flames and smoke ended up flowing into a human stampede, according to sources from the Ministry of the Interior. The authorities indicated that at the moment the fire is controlled but the firefighters are carrying out cooling operations that prevent access to the Church, so the death toll could increase.

It may interest you: Fires destroy four Catholic churches on indigenous lands in Canada

����| LAST MINUTE: At least 41 dead and 14 injured after a fire in a church in Cairo, Egypt. pic.twitter.com/DsDrkpkUE0

As we have disclosed in AmericanPost.Newsthroughout 2022 there have been various church firesin some cases the fire was caused as the fire in a church in Canada, however, in others it was due to electrical failures such as the attack recorded this Sunday, August 14, in a church in Egypt.