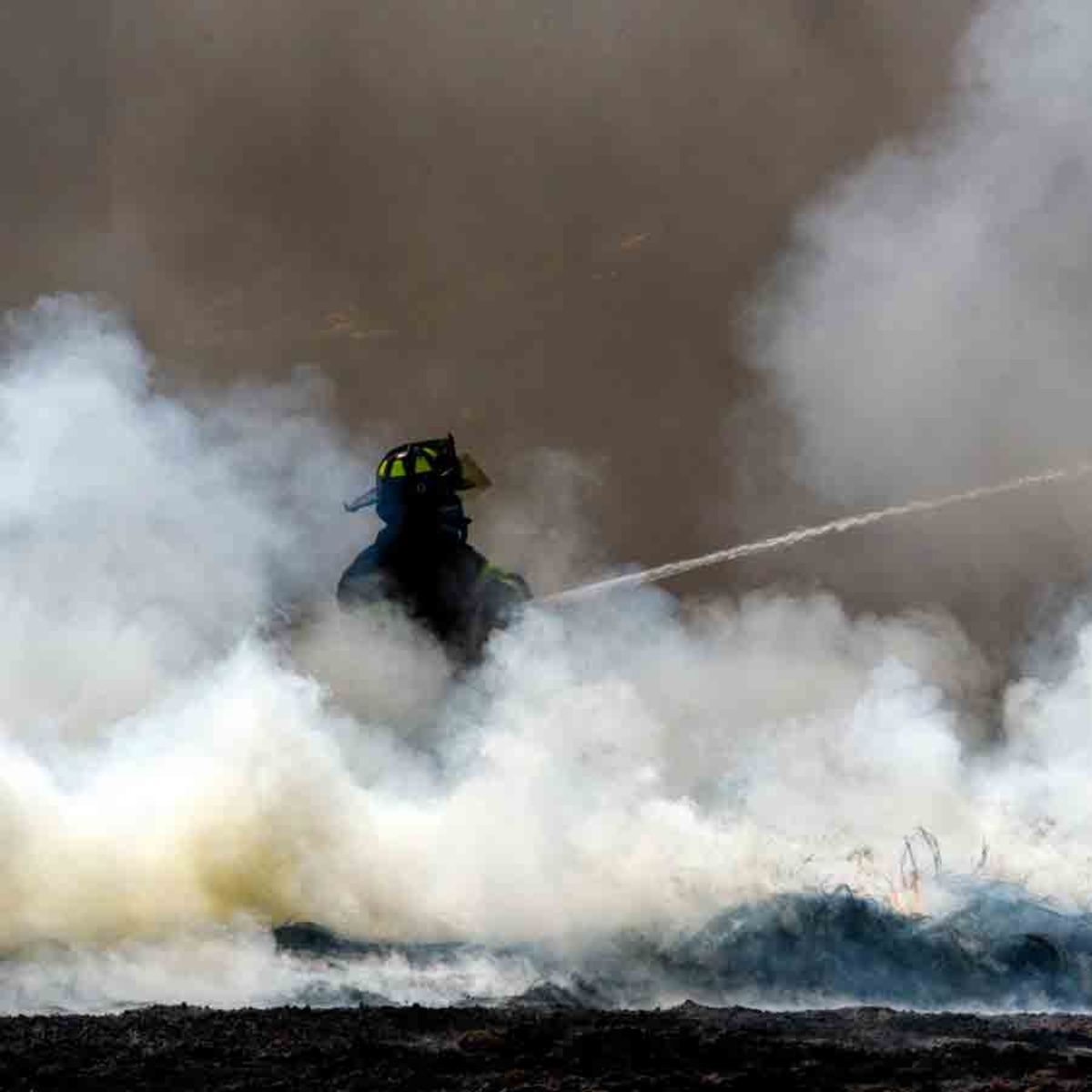 City Juarez Chihuahua is in mourning when it is revealed that eight people died from a fire which took place in a building the colony Mexico 68. However, the detail that caused outrage on social networks is that the victims include 4 minors.

According to preliminary reports, the incident that killed two homes in that town It was the product of a short circuit in the electrical installation., which was manipulated to provide an illegal service. The events were reported around 3 in the morning and three hours later the firefighters were able to mitigate the flames.

Later, the Chihuahua State Prosecutor’s Office announced that eight people lost their lives during the fire, including 4 minors of 8, 10, 12 and 16 years of age. It should be noted that the victims were relatives and shared the house that was burned today.

They denounce slowness in the actions of the authorities

On the other hand, the father of one of the victims denounced the slow action of the authoritiesas he assured that the elements of the Fire Department It took them more than an hour to get to the scene of the accident.. He also mentioned that the municipal police prevented neighbors from helping to put out the flames with buckets of water.

Finally, it was revealed that Cruz Perez Cuellarcurrent mayor of Ciudad Juárez, visited the affected area to condolences to relativeswho also supported with the full payment of funeral services through the Municipal Citizen Attention Directorate.

What are the consequences of the fires?

as you mentioned AmericanPost.News previously, the fires they can reach cause injury to people due to smoke, toxic gases and high temperatures, in addition to material damage to facilities where they arise Likewise, it is well known that December is the month of these claims in houses due to Christmas decorations.