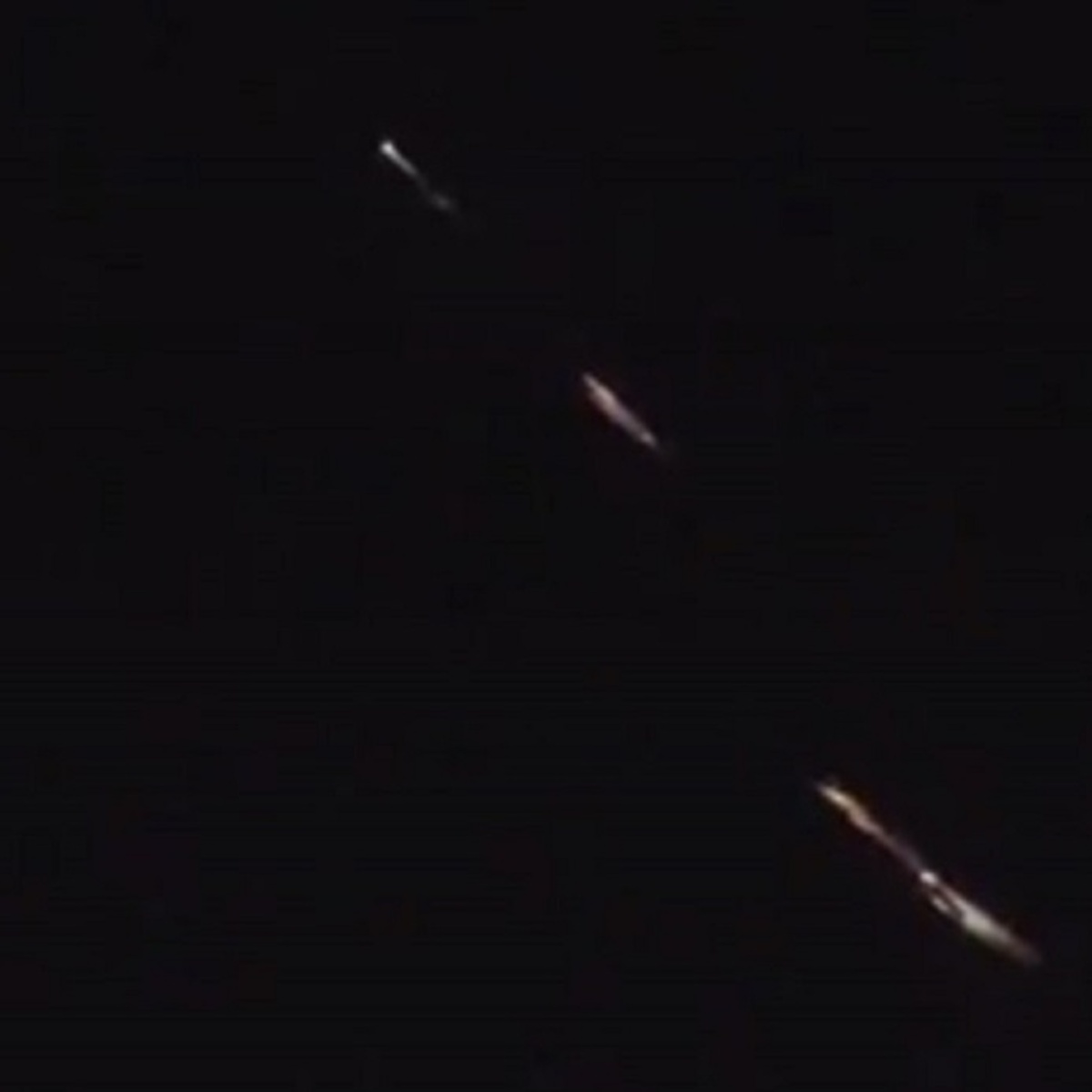 thousands of people in Spain and Portugal lived moments of terror when looking in the night sky several “fireballs” that made them think of dropping a set of meteorites or the sighting of several UFOs.

The event occurred this Monday and many users managed to capture the incredible phenomenon that went viral on social networks. The sight also sparked panic with hundreds of calls made to the 112 emergency number reporting the phenomenon.

Glows in the sky cause terror in Spain

It has not been a #UFO not a meteorite, but a part of a Chinese Chang Zheng 2F rocket that was burning up in the atmosphere.

But these weren’t UFOs or meteors plummeting to earth, but the remains of a rocket launched from China two weeks ago.

“I think it was the most spectacular thing I’ve ever seen in the sky,” said Miguel J. Cruz, who recorded video, obtained by Reuters, of several bright objects streaking across the sky over Spain, specifically over the southern province of Granada.

Similar videos from elsewhere posted on Twitter initially prompted a torrent of guesswork from users, including falling meteorites, alien spacecraft and satellites, but eventually the rocket explanation convinced those who had doubts.

Why were “fireballs” seen in the sky over Spain?

Thanks to the warning @FronteraSpacial I just saw the re-entry of an upper stage of a Chinese CZ-2F rocket!
Awesome!@Eurekablog pic.twitter.com/HuMuBdA8O1

As we mentioned in AmericanPost.Newsthe Frontier Space website explained that the lights were caused by the re-entry of the top of the Chinese CZ-2F rocket that was launched by the China Space Agency (CNSA) on June 5 as part of the Shenzhou 14 mission.

José María Madiedo, from the Andalusian Institute of Astrophysics, said the chain of white lights was produced when the debris from the rocket broke into multiple fragments that lit up as they re-entered the Earth’s atmosphere, with each small fragment creating a ball of fire. .