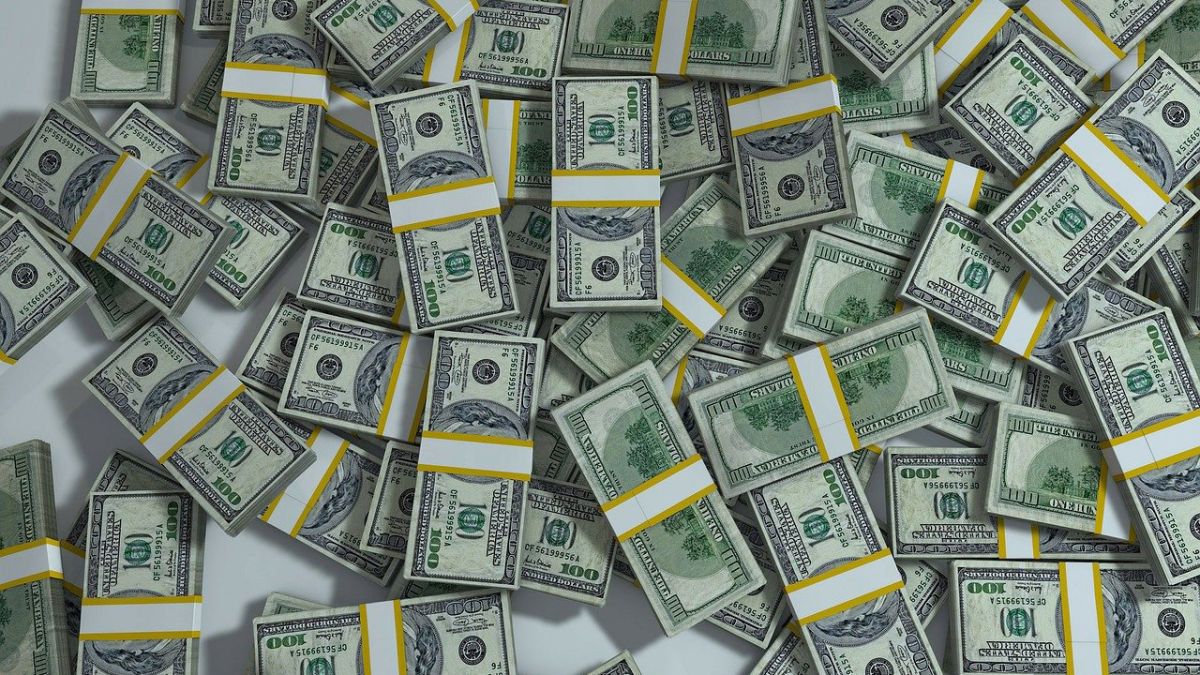 A former top executive at a North Carolina-based healthcare company made $ 10 million in a lawsuit he filed for losing his job because he was a white man.

David Duvall, a former senior vice president of marketing and communication for Novant Health, received the money thanks to a Charlotte federal jury that ruled in his favor this week.

In his lawsuit, Duvall alleged that he was fired from his job without warning or explanation in July 2018 as the company tried to diversify into senior leadership positions.

Duvall was fired and replaced by two women, one of them a racial minority, during a diversity and inclusion initiative in 2018.

The jury said Duvall demonstrated that his Caucasian race and gender were a motivating factor in Novant Health’s decision to fire him.

“We are pleased that the jury agreed that Duvall’s race and gender were illegal factors in his firing, which he was fired to make room for more diverse leaders at Novant,” said Luke Largess, Duvall’s attorney, according to the New York Times.

“Duvall was a strong advocate for diversity at Novant. We believe that punitive damages is a message that an employer cannot fire and replace employees to achieve greater diversity in the workforce, ”added the attorney.

The healthcare company had argued that Duvall was fired because he had poor leadership skills.

A representative for Novant Health said the company was disappointed by the verdict.

“We are extremely disappointed in the verdict, as we believe it is not supported by the evidence presented at trial, which includes our reason for Mr. Duvall’s dismissal. We will pursue all legal options, including appeal, over the next several weeks and months, “said company spokeswoman Megan Rivers.