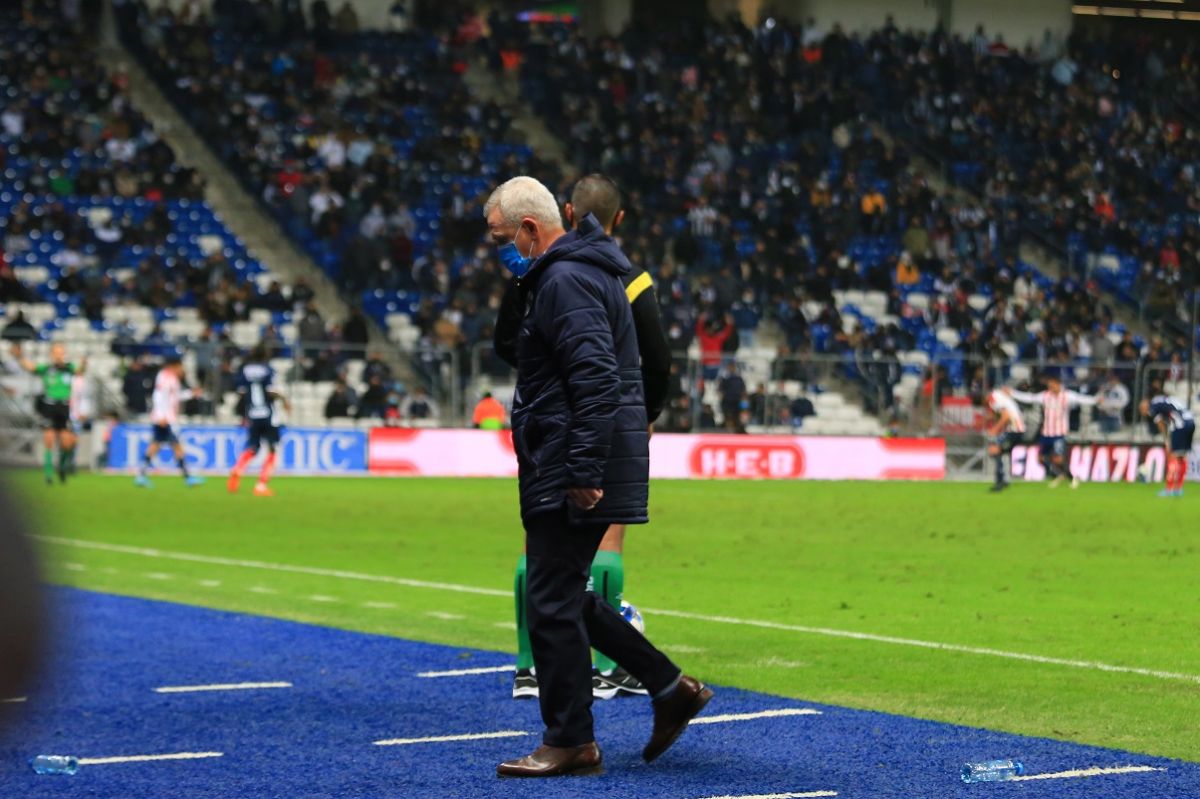 After the defeat of Monterey Striped by 2 to 0 against Atlético de San Luis, Javier Aguirre He was fired from his position as coach of the Monterrey team, leaving the team in position 16 in the table.

Rayados de Monterrey announced through their social networks the dismissal of ‘Vasco’ Aguirre, in addition, they announced that they will continue to search for a new coach while they thanked for the work in recent tournaments.

A couple of hours before his own Javier Aguirre He had given some statements where he indicated that he remained “strong” despite the results. “I have been in this for years, I feel that I have the strength to reverse it, that I have the staff to do it. I feel strong, I feel that the team is with me, I feel that we train well, I feel that we work. Another thing is that the last two results don’t happen, they haven’t really been good and they have disappointed us, therefore the fans and I understand the discomfort”, he commented.

At 63 years of age, ‘Vasco’ Aguirre took office in December 2020 and faced Clausura 2021 on the right foot, although he was unable to win titles in Mexico, he was able to consecrate himself as champion in the 2021 Concachampions, allowing them to play the Club World Cup.

Precisely the international tournament was the beginning of the end for Aguirre, after the defeat in the first game against the representatives of Africa, Al-Ahly from Egypt. Despite the fact that he beat Al-Jazeera in the duel for fifth place.

Javier Aguirre says goodbye to the Rayados de Monterrey, leaving the team in position 16 in the table, with one win, two draws and two losses, earning only five points in the Apertura 2022.