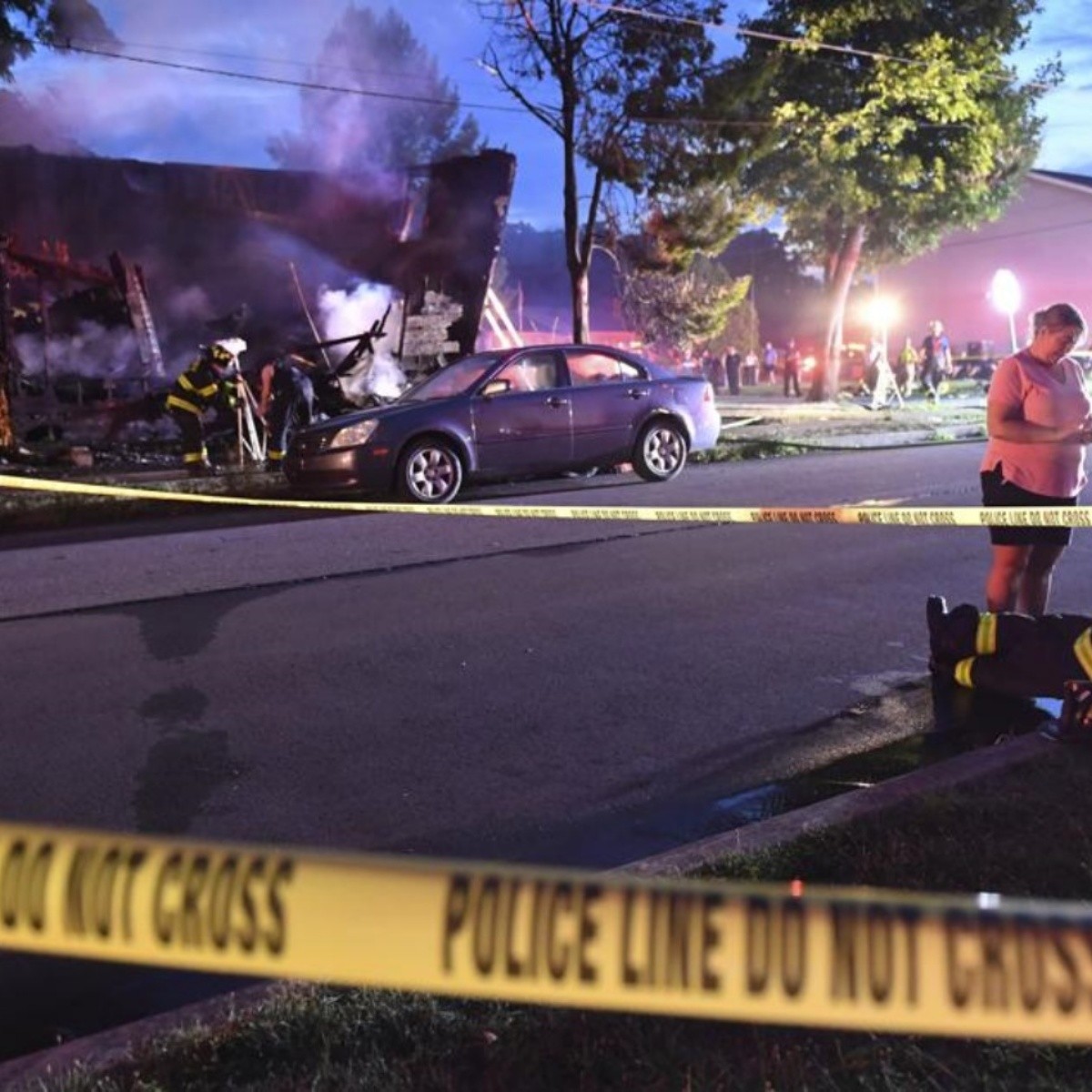 United States.- A raging fire ended the life of 10 people in Pennsylvania United States, including 3 kids Authorities reported that they also pointed out that the victims are the family of a volunteer firefighter who came to share the fire, but unfortunately nothing could be done to save his own family.

According to the news agency The Associated Press, Three children between the ages of 5 and 7 lost their lives in the fire, while the adults ranged from just reaching the age of majority to 79 years.

The volunteer firefighter was identified as HaroldBaker, originally from the city of Nescopeck who mentioned that among the victims were his son and daughter, in-laws, brothers-in-law, relatives and three grandchildren who had visited the residence to have family fun during the summer.

As Baker mentioned to AP, his intention when he found out what was happening was to be able to put out the fire to enter and call his son. However, that was not possible and the man was escorted by his companions to the station when they realized whose house it was.

According to the police versions, the fire would have started on the porch in the front part of the house around 2:30 a.m. on Friday, July 5, and after this the flames spread very quickly throughout the home, ending life. of 10 people and possibly 13 dogs that were on the second floor.

Authorities mentioned that only three people managed to escape from the fire and indicated that at the moment the case will not be investigated as a criminal act unless it is determined that the fire was caused.

According to what the 57-year-old man told the AP, he was initially informed that the fire was in a house next to his relatives, but when he arrived he discovered what was happening.