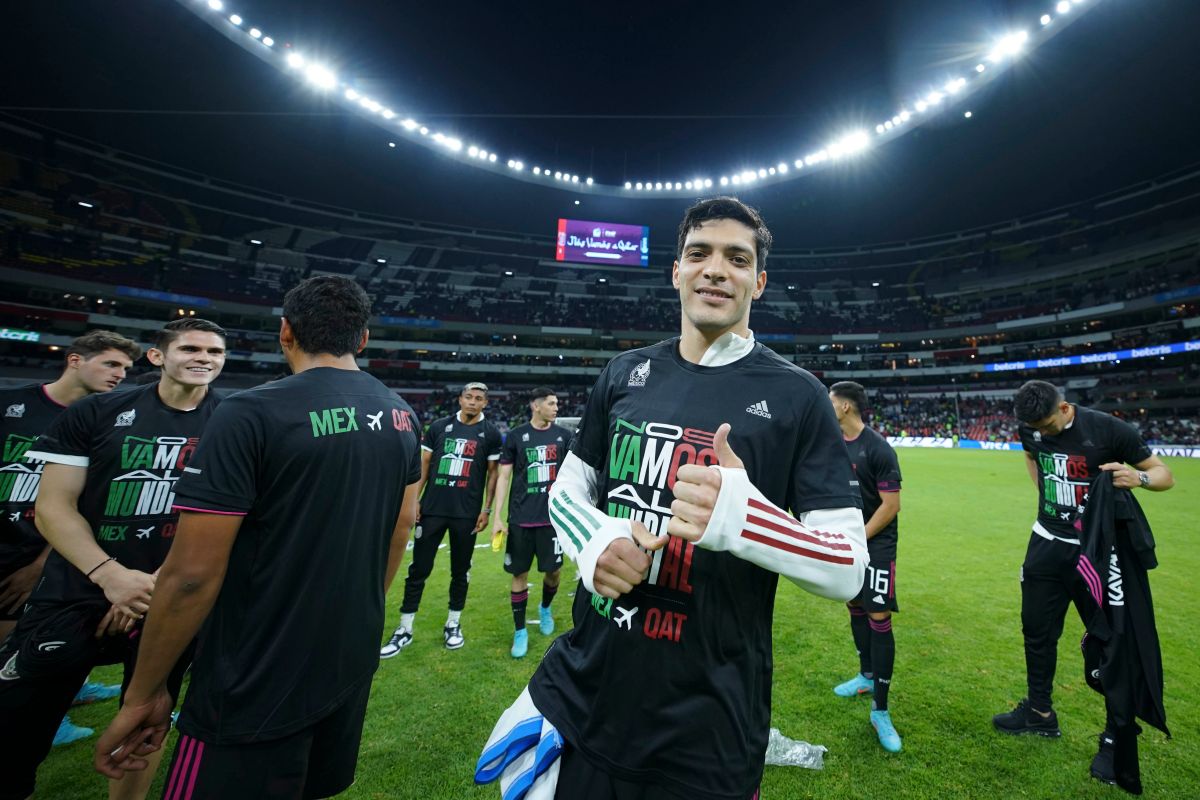 Raul Jimenez He is very committed to El Tri, especially since it is the year of the World Cup and Qatar 2022 is just around the corner. Therefore, arriving in the best possible shape for the World Cup will be more beneficial for Mexico. And for that purpose, the “Fireman” asked Gerardo Martino to let him play in the Nations League matches against Suriname and Jamaica.

It is not a secret that in the aforementioned competition the “Tata” will rotate the players and at the same time will try others not so usual in order to finish making the players that he will summon for Qatar 2022.

Suriname and Jamaica are not powerful rivals, and in theory Mexico should be able to win both matches despite not fielding their best players. Nevertheless, Jiménez believes that in these games he will be able to improve his pace and his aim.

According to the information published by the Mediotiempo portal, Raúl Jiménez asked Martino be present for the aforementioned matches. If so, he will surely be included, and his presence will serve as a guide for other less experienced players whom he can advise along the way, such as Diego Lainez and Marcelo Flores.

The “Firefighter” reported this afternoon to the concentration of El Tri in Dallas, prior to the friendly matches against Nigeria, Uruguay and Ecuador, which will precede the Nations League matches against Suriname and Jamaica.

The fireman shined at Anfield: Raúl Jiménez closed the Premier League with an assist against Liverpool

Will Raúl Jiménez be the new gunman? The Mexican striker sounds like Luis Suarez’s replacement

“Welcome little one, we love you”: Raúl Jiménez and Daniela Basso announce the birth of their second child with a photo