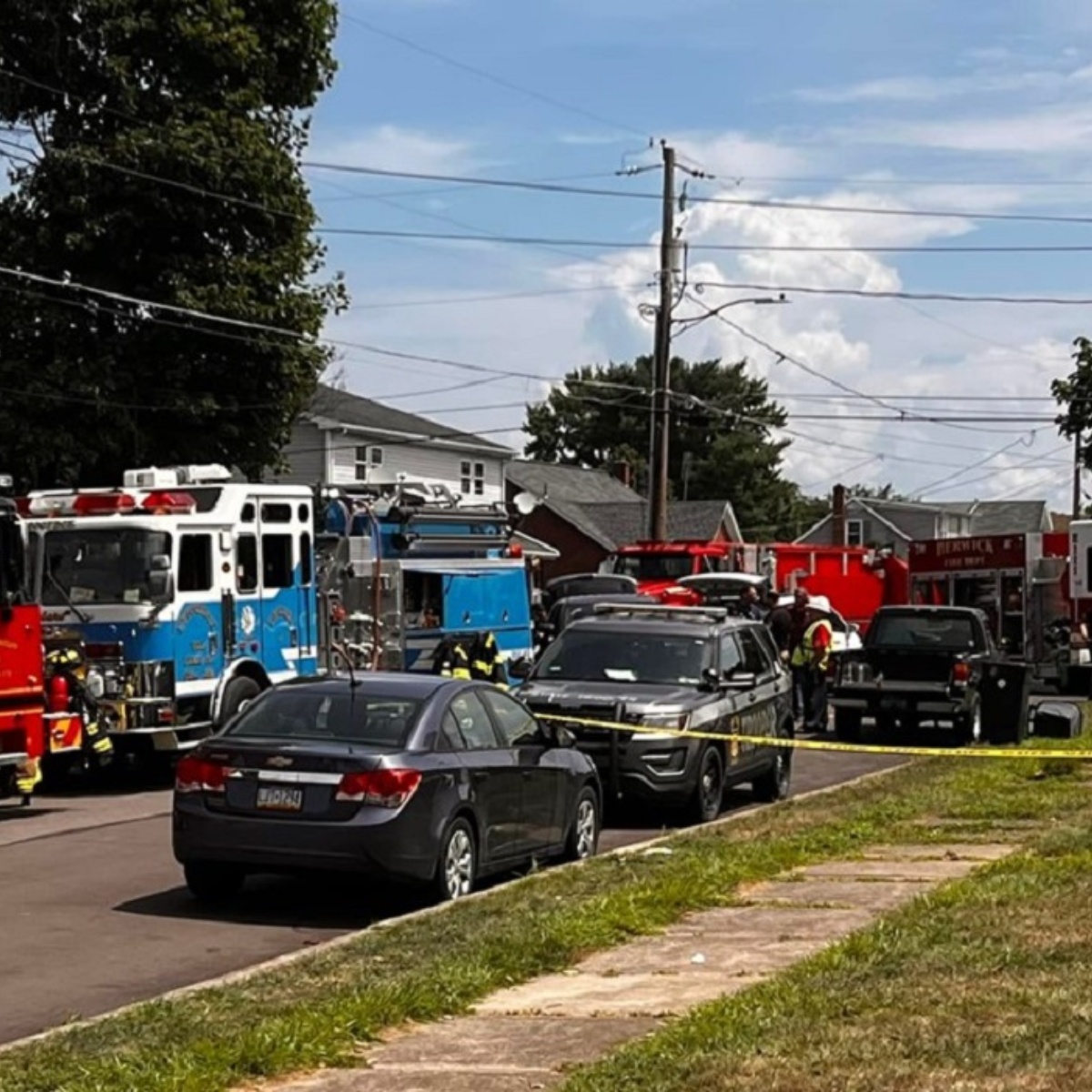 A fireman of Pennsylvania, USAwas devastated to find the bodies of 10 members of your family in a fire from home to which he had been called.

As we report in AmericanPost.NewsThree children and seven adults were found dead at the scene. So far the names of six of the victims have been confirmed, but the youngest children, five, six and seven years old, have yet to be identified.

Pennsylvania authorities say they have launched a criminal investigation into the cause of the fire, which started on the porch early Friday morning.

The firefighter mentioned that three of the children who died, two boys and one girl, did not live at the residence and were only visiting for summer vacation.

It may interest you: 4 people, including 3 children, die in a ‘devastating’ fire in Philadelphia

Pennsylvania authorities have already identified 6 of the victims.

The heartbroken firefighter said his son, Dale, had followed in his footsteps by joining the Nescopeck Volunteer Fire Company.

Pennsylvania police say the bodies were recovered from the destroyed home with the help of sniffer dogs. Three adults managed to escape the fire, according to a police report.