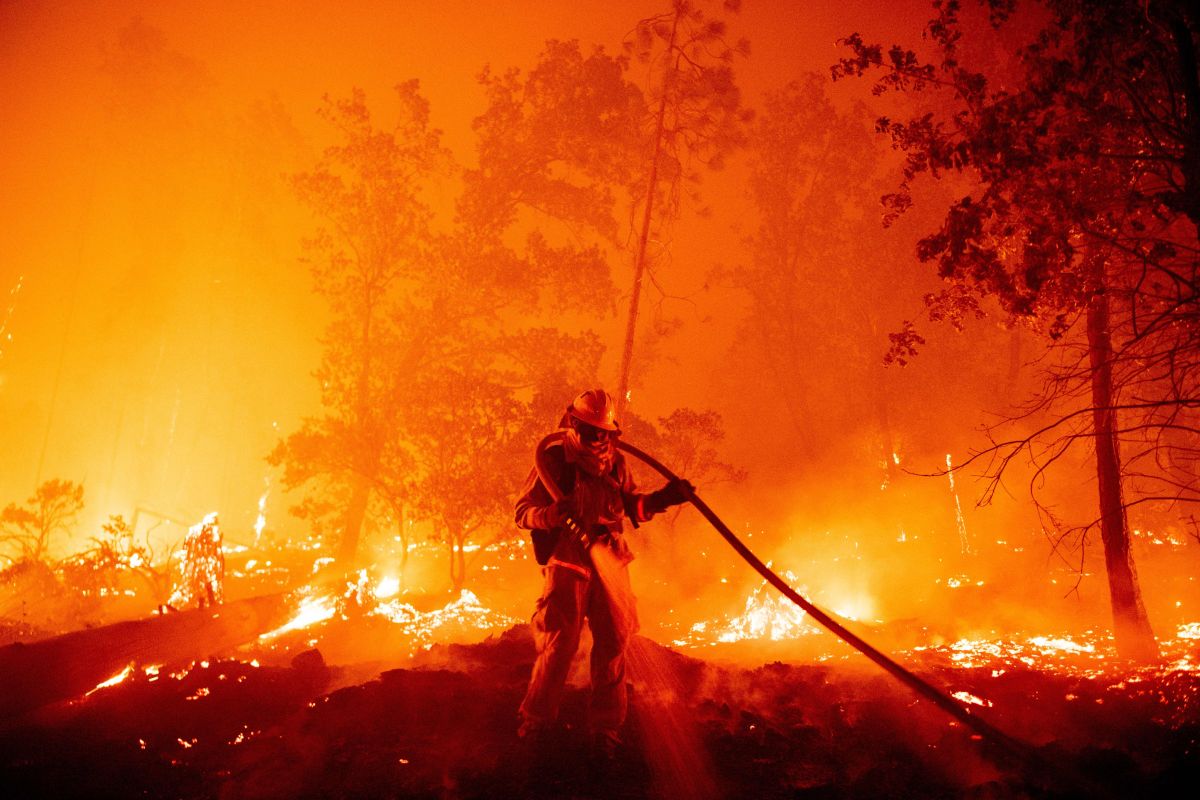 Firefighters managed to contain by 25% the fire that has been burning since Friday in a coastal area of ​​California (USA) and that keeps closed a section of the iconic highway 1, which runs through the state from north to south parallel to the sea line.

The baptized as “Colorado fire”, which began on Friday afternoon in Monterey County and it spread quickly due to the strong winds that blow in the area, keeping some 500 people evacuated.

So far, the fire has destroyed 425 hectaresThe California Department of Forestry and Fire Protection (CalFire) reported this Sunday.

The causes of the fire are still under investigation.

Highway 1, known throughout the world for the large number of movies and commercials that are shot on it, is one of the favorite attractions of thousands of tourists each year in California, and the flames are burning in the surroundings of the Bixby bridge, in turn one of the busiest points for visitors.

Because of the fire, Highway 1 was closed near Andrew Molera State Park in Big Sur, the Department of Transportation said.

Evacuation orders are mandatory for “all areas west of 3800 Palo Colorado Rd. to Highway 1 and south to Bixby Creek,” Monterey County officials said.

It is unclear how many residents are affected by the order.

While, dry winds were pushing the fire onto the highway, according to the local National Weather Service.

“The strongest offshore (northeast) winds have peaked and are expected to abate after midnight through dawn. Humidity should trend higher between 4 and 6 am. Need to watch for some light southerly winds this Saturday morning,” the NWS said in a tweet.

So far, the flames have only damaged one building.

California experienced one of the worst fire seasons in living memory last year. due to the dryness of the land after a winter with hardly any rain and the high temperatures recorded since spring.