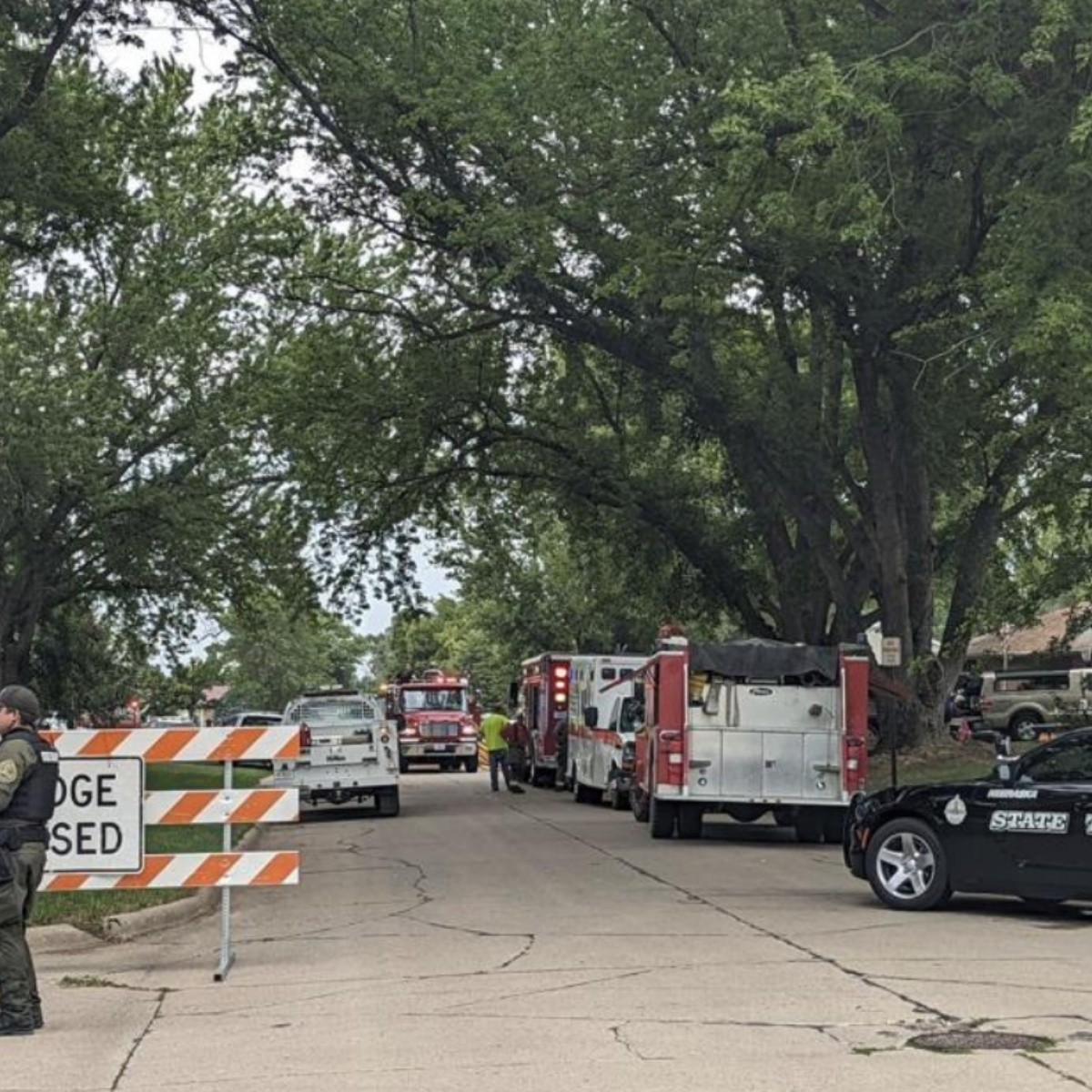 The policeman found four people dead Thursday in two houses that caught fire in a small community in northeast Nebraska.

John Bolduc, Colonel of the State Patrol of Nebraskasaid at a news conference that a suspicious man was seen walking away from the town of Laurel before the bodies were discovered.

When firefighters responding to an emergency call about an explosion and fire in one of the houses, they found the body of a person inside, the colonel said.

Moments later, the department of firemen he was called to another house a few blocks away, which had also burned down.

Upon arrival of the body firemen At the second burned house, they found three people inside who had died.

At the moment, no mention has been made of the reasons for the deaths of these people. The identities of the deceased have also not been released.

However, several witnesses say they saw a man leaving Laurel in a silver car.

It is believed the suspect may have picked up a passenger on the way out of town. The line of investigation theorizes that whoever started the fires may have suffered burns, Bolduc added.

Few details are known so far as to whether the victims were related, so police are refraining from hasty speculation, however it is believed they were homicides.

However, he clarified to the media that “we are not categorizing it as anything at this time,” the colonel clarified.

Laurel, with fewer than a thousand people about 100 miles northwest of Omaha, is considered by Larry Koranda, the county sheriff, to be a very safe community. So the facts have shaken the population.