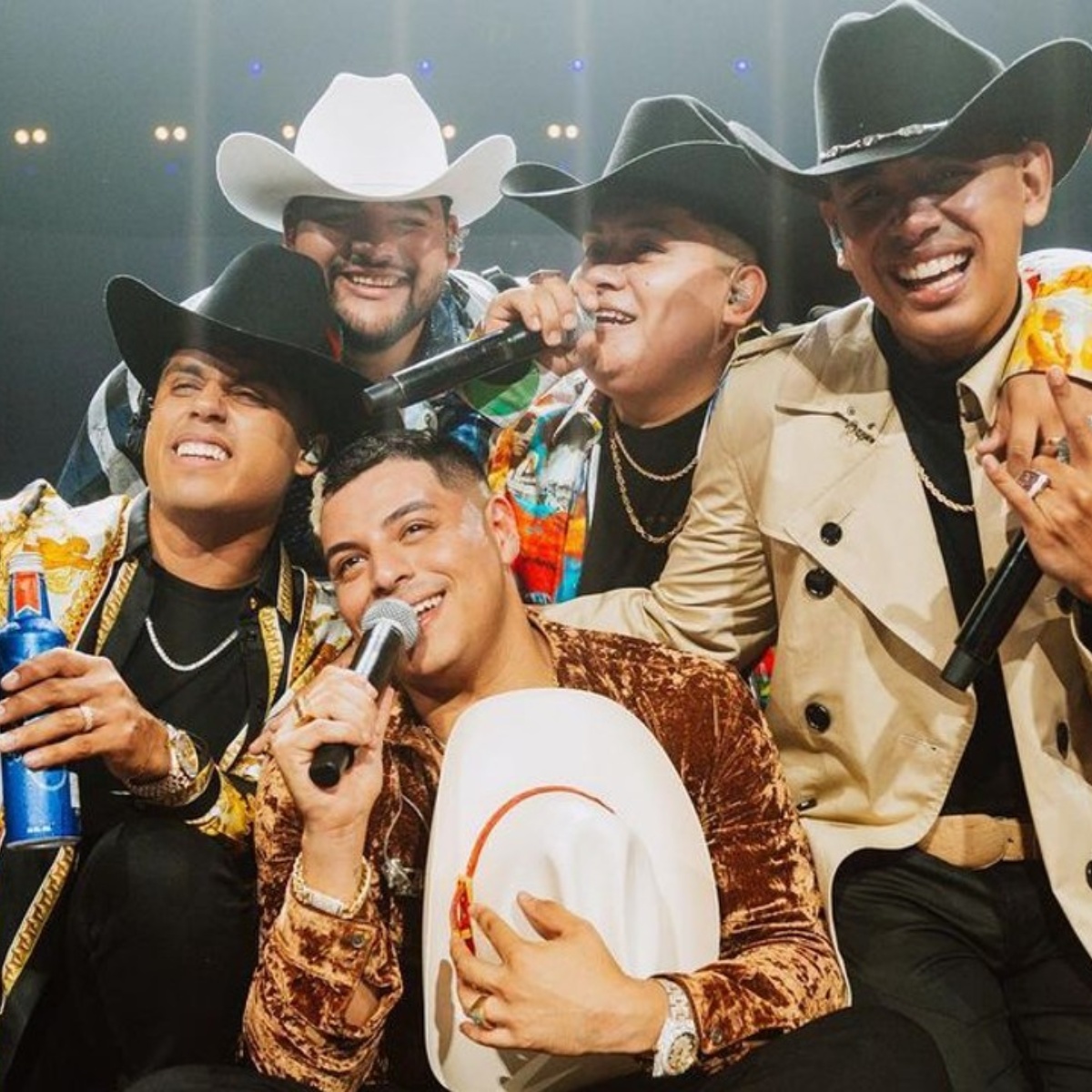 “Grupo Firme” had their participation in Coachella 2022, this April 15, in the company of artists such as Harry Styles, Anitta, Billie Eilish, Meghan The Stallion and the MS Band. However, despite the fact that their presentation was one of the most anticipated in the live broadcast, the performance was not broadcast on any of the channels, and now, fans point out racism.

The Coachella 2022 festival was broadcast live on three different YouTube channels, however the Grupo Firme presentation that took place at 7:10 pm did not appear in any streaming.

On AmericanPost.News, we have previously informed you that “Grupo Firme” showed their arrival at Coachella and revealed the first photographs, showing their great emotion.

In social networks, fans of “Grupo Firme” complained that they could not see the band’s performance live, as part of the Coachella 2022 festival.

This moment was highly anticipated by the fans, since the group had revealed that this meant a great achievement, as expected on social networks, the comments were immediate, assuring that it was a “racism” issue.

“Watching the Coachella live streams and on the 3 YouTube channels, Grupo Firme fans complain that they don’t show their group on the broadcast.”

“They are right. With the exception of Harry Styles, no other artist on the bill today sells more tickets in the US than they do.”

The Mexicans “Grupo Firme” are one of the most successful groups today in Mexico and the United States and are considered one of the greatest exponents of the Mexican regional.

In the same way they had a successful tour of the United States and in Mexico they triumphed at the CDMX’s Foro Sol, as they managed to fill the venue on four dates and are already preparing their fifth presentation.

The presentation of “Firm Group” in Coachella 2022, was one of the most anticipated and the vocalist Eduin Caz showed on social networks his training process for said presentation.