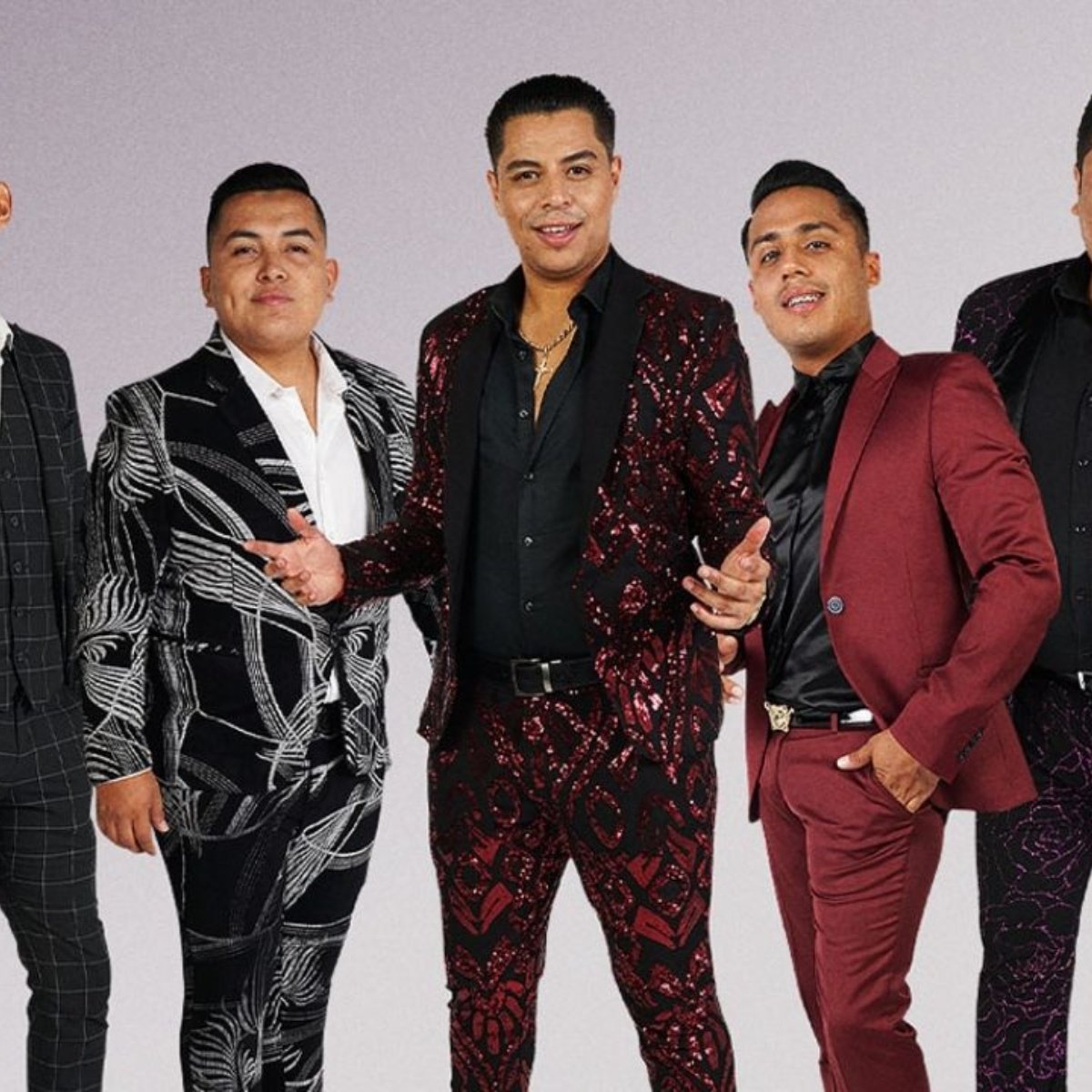 The ranchera music group has established itself as one of the most important since its founding in 2014 by Eduin Caz and Joaquin Ruiz. Last November 18, the band received its first Latin Grammy in the “Best Banda Album” category.

If you want to know more about Grupo Firme’s vocalist and the members’ names below, American Post News shares who they are and where they are from.

Names of the members of Grupo Firme

The members of the band are:

Eduin Caz is the leader of Grupo Firme. The vocalist is the representative image of the musical group, which is complemented by the talent of the other members of the Mexican band.

Also known as Fito Rubio or Fito Drums, this musician is the one who has the job of managing the battery of the Mexican musical group. With his hands and drumsticks, the rhythm of the presentations is more than assured.

He is the star bassist of the band and is in charge of playing one of the most iconic instruments of the group, one that seems indistinguishable in the songs but whose absence is felt.

AB Luna, as he is known artistically, is the other voice of the Mexican band and has the job of accompanying Eduin Caz in the songs. However, his work stands out above all for the construction of harmonies with the Caz brothers, one of the high points of Grupo Firme’s music.

He is Eduin’s brother and the third voice of the band. His presence on stage is vital for the presentations. In addition, Jhonny is one of the first regional Mexican musicians to declare his homosexuality, leaving behind the machismo and homophobia of the artistic world.

He is the Grupo Firme’s member who makes the presentations vibrate with his guitar. His presence gives a unique touch to the musical group’s record productions, and, above all, he takes the show to the middle of the stage.

Dylan Camacho completes the Mexican group with his accordion, one of the essential instruments of any self-respecting regional Mexican group.

Where are the members of Grupo Firme from?

The members of Grupo Firme are originally from Tijuana. The band was created in 2014 in the city of Tijuana (Mexico) by Eduin Cazares and Jairo Corrales. Their debut in the musical environment was in 2017 with their debut album Pasado, Presente, Futuro, with a total of twelve songs that were not very successful but allowed them to become known in the musical environment. From there, they released other albums.

How much does Grupo Firme charge for a private event?

The cost of an event by the members of Grupo Firme is around 2.5 million pesos, a figure that is below that of renowned groups such as Los Tigres del Norte, who charge 4 million pesos, and above that of La Arrolladora Banda Limón, which charges 2 million pesos per presentation.