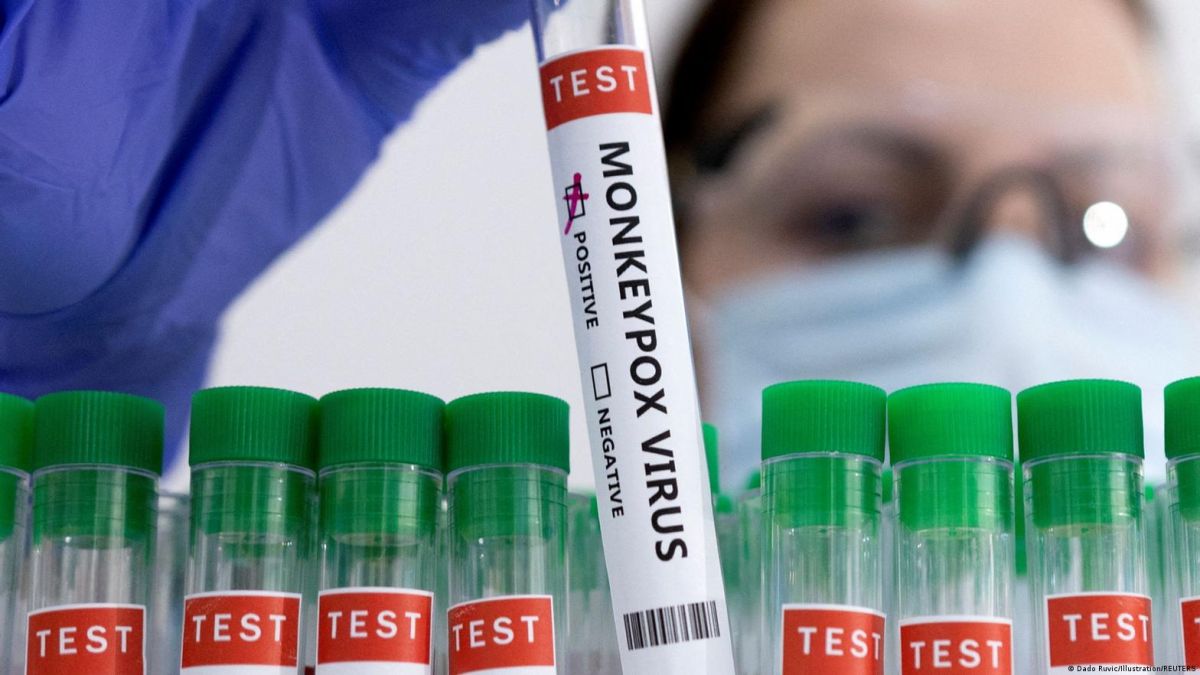 The Mexican health authorities confirmed this Saturday (05.28.2022) the identification of the first imported case of monkeypox in the country. This is a 50-year-old man who is treated in Mexico City who is stable and in preventive isolation. The patient’s nationality or details about possible contacts with other people were not specified.

“Today we confirm the first imported case of monkeypox in Mexico. He is a 50-year-old man, a permanent resident of New York City, who probably caught it in Holland. He is treated in Mexico City, ”the Mexican Undersecretary for Prevention and Health Promotion, Hugo López-Gatell, said on Twitter.

Today we confirm the first imported case of monkeypox in Mexico. He is a 50-year-old man, a permanent resident of New York City, who probably caught it in the Netherlands. He attends the CDMX. 1/3

The man also in charge of managing the coronavirus pandemic in Mexico recalled that monkeypox, of which more than 200 cases have been detected in countries where it is not an endemic disease, “is transmitted from person to person by direct contact (…) It is not spread by air, water or food. The efficiency of contagion is low, so there are generally isolated cases or small outbreaks, not generalized epidemics.

Just on Wednesday, the Mexican Ministry of Health said that until that day they had not identified cases in the country. He added that so far “it has not been identified as a sexually transmitted disease and there is no specific treatment” and said that the condition has “two clinical periods that generally disappear without complications between two and four weeks after starting treatment. symptom”.

On Friday, Argentine health authorities confirmed the first two cases of the disease in that country and in the region. The first confirmed was that of a 40-year-old man who had returned to Argentina from Spain, while the second is a resident of that same European country who is visiting the province of Buenos Aires and who has no connection. with the previous patient.

Monkeypox is an infectious disease caused by a virus transmitted to humans by infected animals. Person-to-person transmission is possible but considered rare. The disease was first identified in humans in 1970 in the Democratic Republic of the Congo, and is currently considered endemic in a dozen African countries.