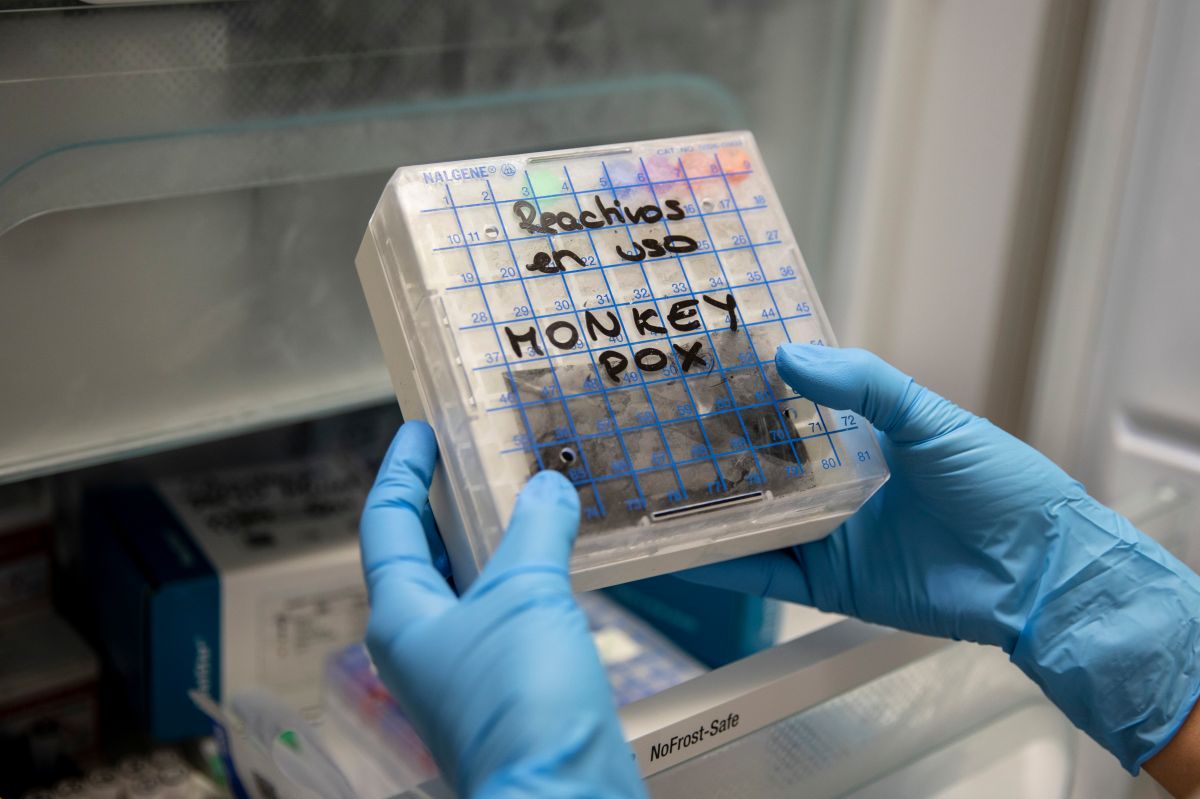 The United States announced on Friday the first case of monkeypox in a US military service member.after testing positive for the virus at a base in Stuttgart, Germany.

“We can confirm that a service member of the military community in Stuttgart recently tested positive for monkeypox,” Navy Capt. William Speaks, a spokesman for the United States European Command, said in a statement picked up by NBC News.

The soldier, whose identity has not been revealed, He is currently isolated at the base and while receiving treatment at the Stuttgart Army Health clinic.

“Public health officials have determined that the risk to the general population is very low,” Speaks said. “As a precautionary measure, the contacts of the clinic staff who interacted with the patient are being traced. The case in Stuttgart is of the West African strain, which is generally mild, and human-to-human transmission is limited.”

More than 1,300 cases have been registered so far in 30 other countries outside of Africa, continent where the virus is endemic.

The Centers for Disease Control and Prevention (CDC) raised the alert level for monkeypox to level 2 in the United States, urging people to practice “enhanced precautions.”

There have been 45 documented cases of monkeypox in the United States from Hawaii to the East Coast, Fox News reported.

Contact with monkeypox occurs through skin lesionsbody fluids of animals or infected through contact with materials contaminated with the virus.

Monkeypox has symptoms including fever, chills, rash and aches, before lesions develop. The virus is related to the common smallpox.

Health officials stressed that the risk to the American public of contracting the disease is low, but steps are being taken to ensure solutions exist to deal with monkeypox.

You may also like:
• Monkeypox: who is more likely to get the disease
• WHO confirms 780 cases of monkeypox in 27 countries
• 8 recommendations in case you catch monkeypox