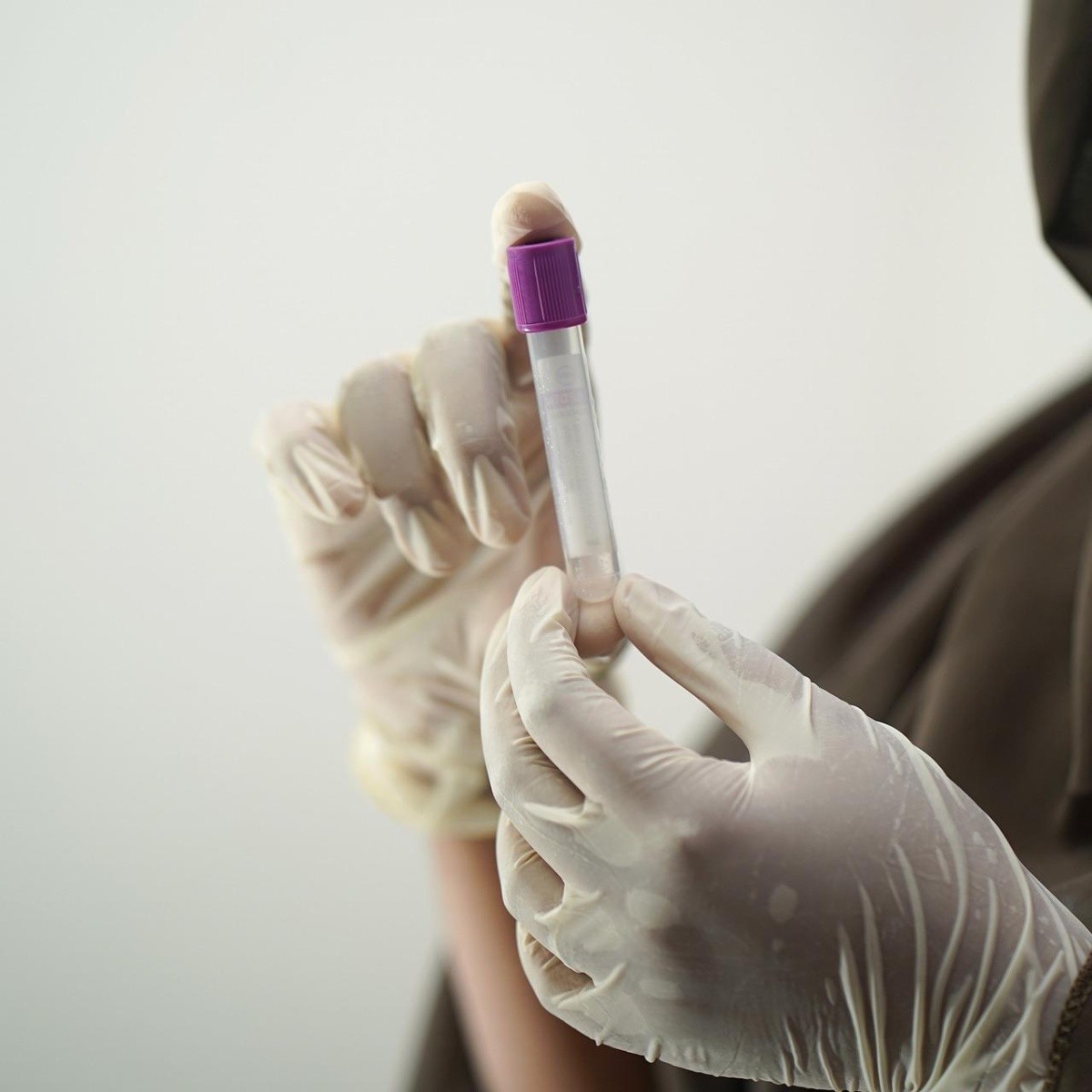 Caracas.- Through a statement, the Ministry of Health of Venezuela reported the detection of the first case of monkey pox in the country. The patient is a traveler from Spain.

“Through the epidemiological fence, the first suspected case of monkeypox was detected at the Simón Bolívar International Airport in Maiquetía (24 km from Caracas),” the document says.

“The patient, who entered the country from Madrid, Spain, had contact with two infected in the city of Barcelona, ​​in the European nation. He was immediately isolated, the pertinent tests were carried out and a sample was taken, giving a positive result, with stable health conditions, “he added.

With this, Venezuela becomes the fourth country in Latin America to report a case of monkeypox, after Mexico, Argentina and Brazil.

So far, the World Health Organization (WHO) has registered more than a thousand cases of monkeypox in some thirty countries where this disease is not endemic. The most important sources of infection are in the United Kingdom, Spain and Portugal.

Monkeypox is accompanied by symptoms such as fever, headache, muscle aches and chills, followed by skin lesions, which occurs between the first and third day after the onset of disease manifestation.

This virus is transmitted by contact with an infected person and with skin lesions, it was first identified in 1970 in the Democratic Republic of the Congo and is considered endemic in a dozen African countries, according to information published by the AFP agency.