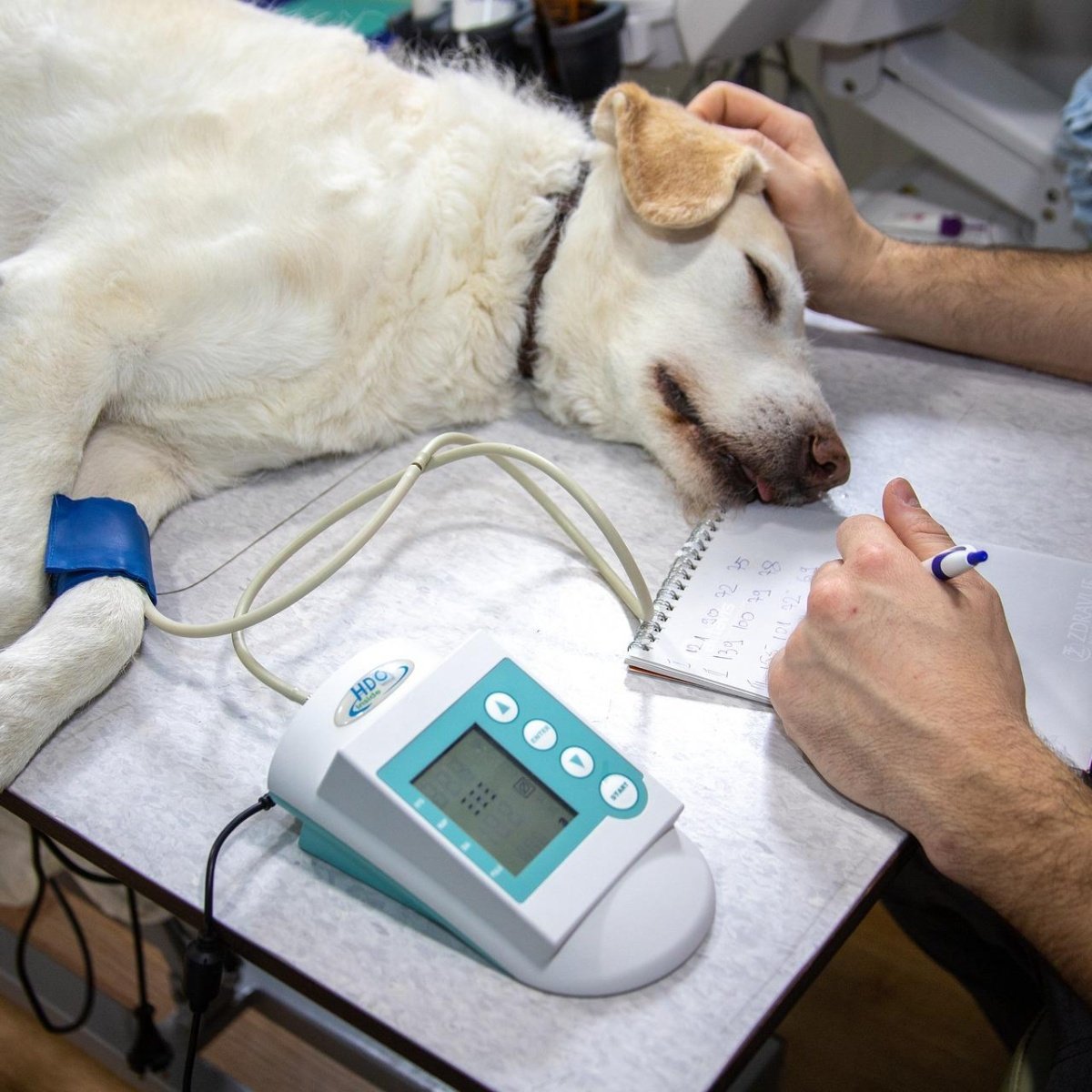 In France, the first case of monkeypox infection in an animal through human contact was recorded. According to local media, a couple of men went to the Pitié-Salpêtrière hospital in Paris, France, on June 10, 2022, after presenting the common symptoms of the infection of zoonotic origin, despite the interaction with their pet, it led to the first contagion to dog with this virus.

The 27- and 44-year-old patients commented that they let the italian greyhound breed dog, malefour years old, next to them in bed, however days later the pet began to present lesions on the skin of the abdomen and in the anusa situation that led them to immediately attend to the dog and after a PCR test, the diagnosis was confirmed.

Until now, it was unknown whether the virus could be introduced by petsso now investigations have been opened to determine if it is necessary to isolate pets and how they can acquire the virus.

Secondly, this is the first case of an infected pet and was detected as a canine disease, and not a simple transmission of the virus by close contact with humans or by airborne transmission or both.

Symptoms of monkeypox in animals

It may interest you: Monkeypox already has two variants and these are their names

According to information collected by AmericanPost.Newsthe authorities are already investigating what could be the most feasible route for contagion from a human to an animal, since according to the World Health Organization, the person-to-person transmission of the monkeypox virus occurs through the close contact with skin lesions, body fluids and respiratory droplets from infected people or animals.