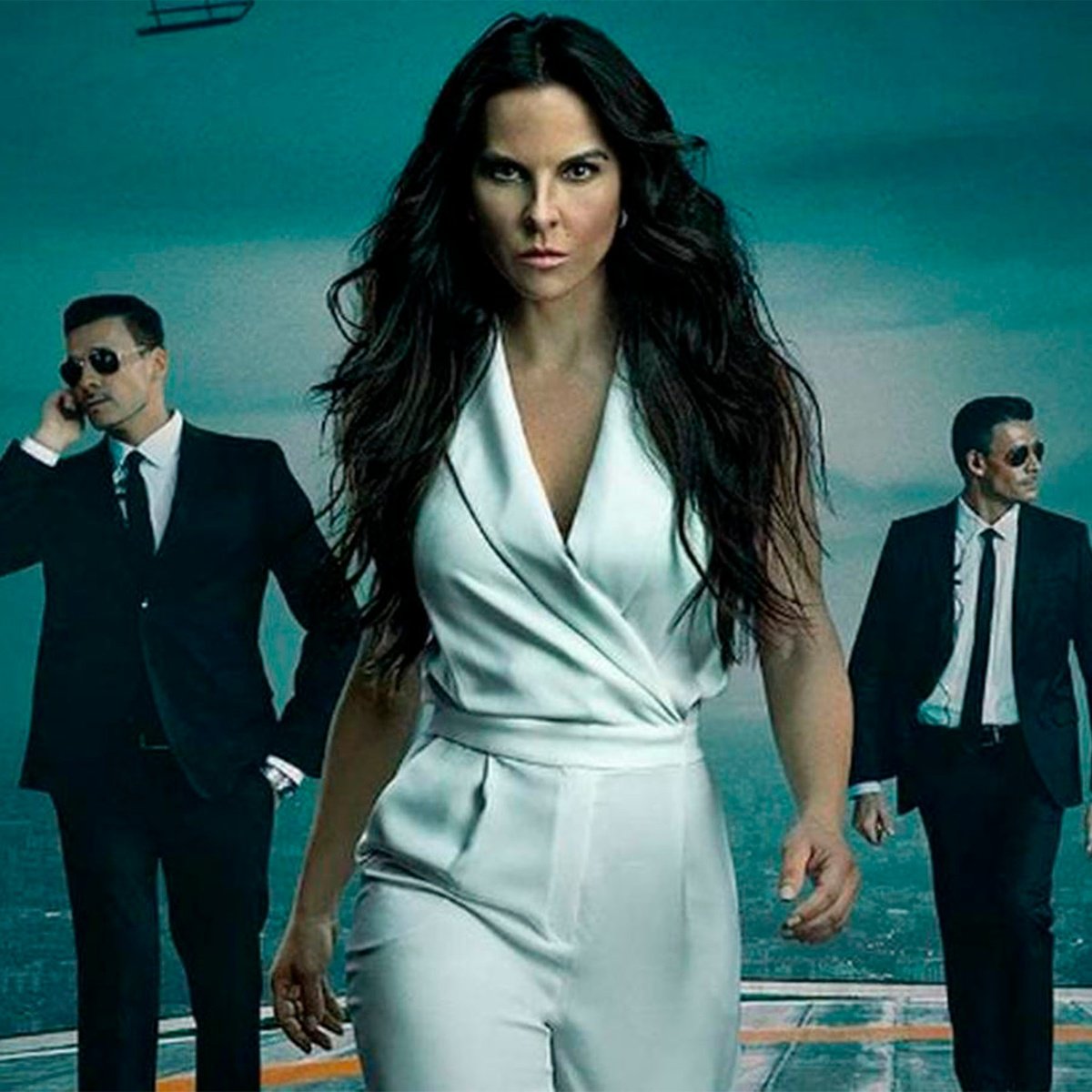 At the beginning of September, Telemundo finally released the date on which the third season of ‘La Reina del Sur’ will premiere.

After releasing the official trailer of the story that has captivated millions since its first installment, the network has also given more details about the characters that make up this third installment that will arrive on October 18.

Now they have released the schedule in which it will arrive on the small screen along with unpublished images of the series that bring us back to Teresa Mendoza.

Released first images of The Queen of the South 3

“Kate del Castillo and Humberto Zurita headline a luxury cast in the spectacular new season of #LaReinaDelSur. Exclusive premiere on Telemundo: Tuesday, October 18 at 9 pm/8c. #LRDS3 #NoHayVueltaAtras #LRDSHs” can be read in the description of the clip shared by Telemundo.

Little by little, they have released details of the actors who will give life to the central characters of the plot as Humberto Zurita, Pepe Rapazote, and Kika Edgar.