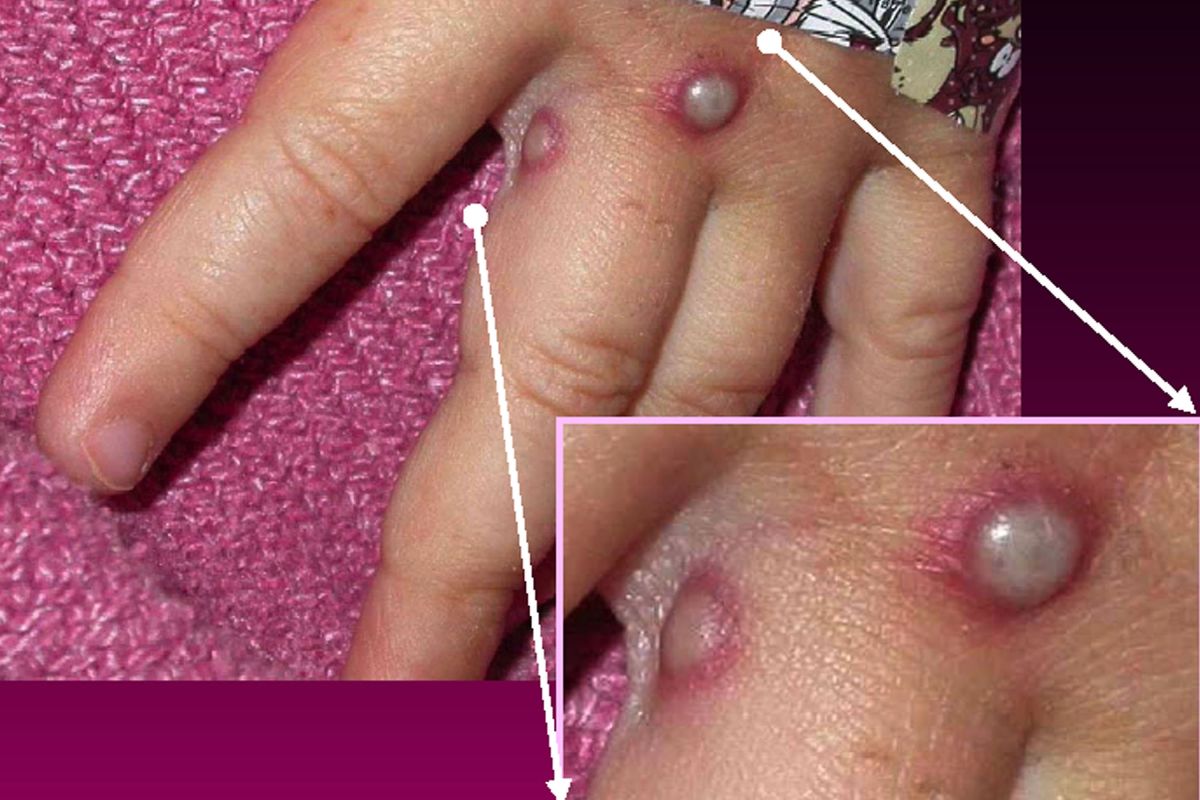 This Saturday the first imported case of monkeypox, better known as monkeypox, was confirmed in Mexico, the country’s health authorities reported.

The Undersecretary of Prevention and Health Promotion of Mexico, Hugo López-Gatell, reported via Twitter that it is a 50-year-old man from New York who is treated in Mexico City.

“Today we confirm the first imported case of monkeypox in Mexico. He is a 50-year-old man, a permanent resident of New York City, who probably caught it in the Netherlands. He is treated in Mexico City, ”he pointed out.

He assured that the person “fortunately, is stable and in preventive isolation. We hope he recovers without complications.”

López-Gatell reminded the community that the disease “does not spread through air, water or food. The efficiency of contagion is low, so there are usually isolated cases or small outbreaks, not generalized epidemics,” he said.

The Ministry of Health reported in a statement that the infected person was probably infected in the Netherlands.

“The Ministry of Health recommends that the population wash their hands frequently, with soap and water or gel alcohol solution,” he said.

Last Wednesday, the Mexican Ministry of Health assured that until that day there were no cases of monkeypox, like those that have already been registered until that day in 12 countries.

–Monkeypox may have been circulating in the UK for years: scientists
-USA. prepares to release monkeypox vaccine; there is one confirmed case in the country and four other suspects
–Possible case of monkeypox detected in Florida