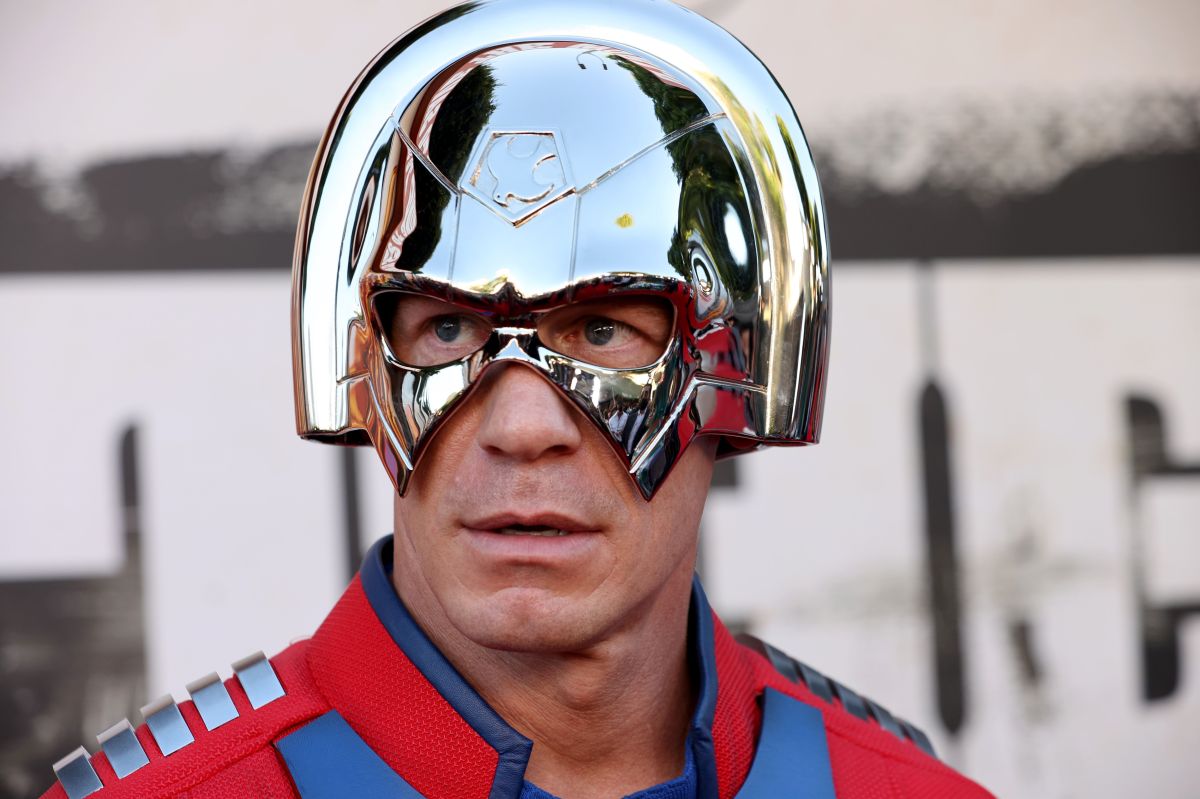 After the premiere of The Suicide Squad on July 30, 2021, the US platform HBO Max premiered this Tuesday, October 5, the first glimpse of Peacemaker, the spin-off series that will tell the origins of this vigilante who debuted in the aforementioned film. This sequel series will be directed again by James Gunn and will feature the return of John Cena playing the iconic antihero.

In the recent preview you can see the ARGUS agents meeting in a cafeteria chatting while waiting for Peacemaker. These new characters will be the subordinates of Amanda Waller, a high-ranking agent and head of said criminal organization who appeared in the two previous films, which was played by the winner of the Oscar Award for Best Supporting Actress in 2017 Viola Davis.

The images show the actors who will accompany John Cena in this new production of the DC Extended Universe, which will be played by Steve Agee, Danielle Brooks, Jennifer Holland and Chukwudi Iwuji. Minutes after The Peacemaker (Peacemaker) manages to get to the cafeteria to meet with the ARGUS team, everyone in the meeting makes fun of him for carrying an eagle behind his vehicle and also for wearing his characteristic uniform to the committee. That bad image left a dire first impression with the rest of the team, to which Peacemaker He comes out in defense saying that he must stretch his “uniform” before another mission and that his particular outfit will serve to generate fear in his enemies.

Peacemaker It was already filmed between January and July of this year and will arrive on the streaming service HBO Max in January 2022. This new story will explore in greater depth the origins of this iconic vigilante and will have 8 episodes in total.

A new vigilante in the DC Universe

As confirmed by James Gunn in previous interviews, ‘Peacemaker’ is a series that takes place within the DC universe and takes place after the events of The Suicide Squad; Furthermore, the American filmmaker who directed the two films of Guardians of the Galaxy in the Marvel Cinematic Universe (UCM), announced that he is working on a project set within the DC Extended Universe, and whose name is currently a mystery.