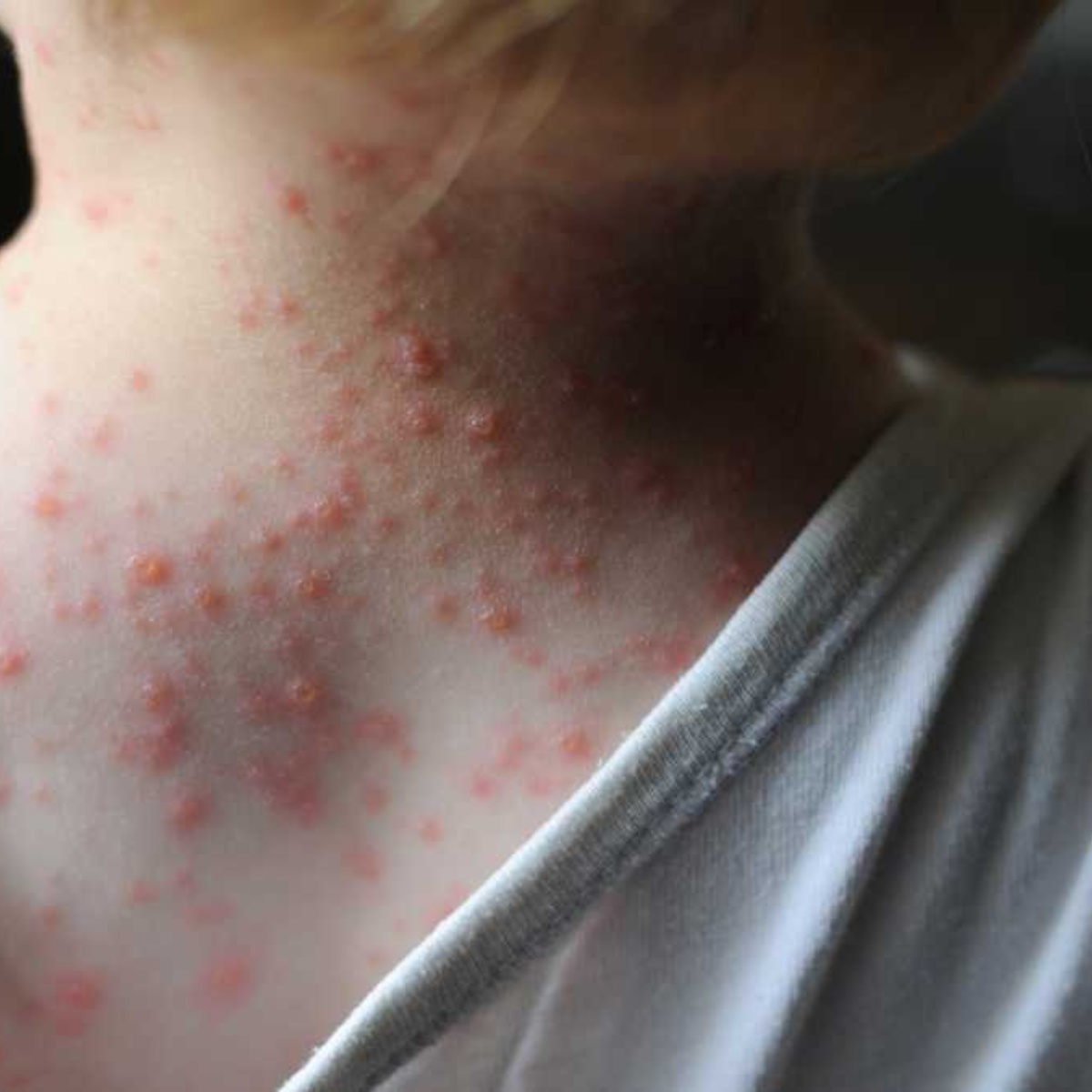 In recent weeks, at least five cases of monkeypox in children young in Europewhile the outbreak of the disease has reached more than 50 countries, leaving more than 5,500 infected.

According to El País, the data presented by the organization show that children, especially the youngest, have a higher risk to suffer serious clinical pictures if they get infected

As we announced in AmericanPost.Newsthe World Health Organization (WHO) ruled out last Saturday declaring international emergency given the increase in cases of the disease, although he clarified that the transmission represents a danger for pregnant women and children.

The most recent contagion in minors was reported last Tuesday in Spain. It is an infant 3 years oldand although no further details such as their sex and state of health have been revealed so far, this case is part of the statistics presented by the Ministry of Health.

Madrid, the capital, is the region that concentrates more than half of the country’s cases, until Thursday’s cut, 820 diagnosed in the region were reported; so far none is a minor, according to data presented by the Ministry of Health.

It may interest you: What is monkeypox and its signs and symptoms?

The monkeypox it is a sylvatic zoonosis with incidental human infections. Among the main symptoms are: fever, headache, muscle aches, back pain, swollen lymph nodes, chills, fatigue as well as rashes on the skin, including the face and other parts of the body. In Spain, so far 5 cases of monkeypox have been confirmed in children.