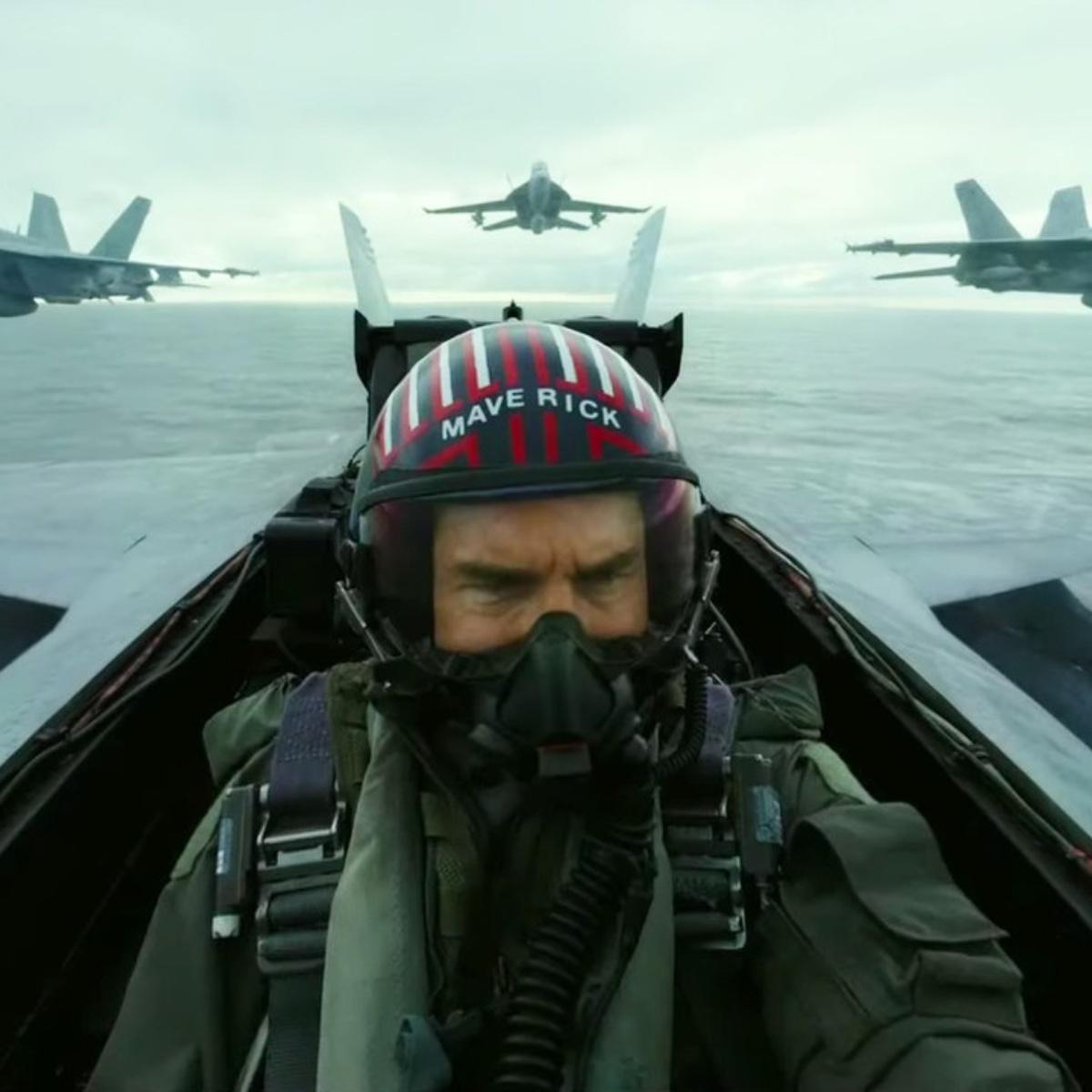 The movie Top Gun: Maverick starring Tom Cruise has left users excited, so in AmericanPost.News We share with you what were the first reviews of the film that will hit theaters on May 26.

The film is directed by Joseph Krosinski, it will also share a premiere with Obi-Wan Kenobi, a series that will be available on the Disney Plus streaming platform, which is why Internet users will be able to enjoy the new projects that arrive at the end of this month.

At the beginning of May we shared the movie trailer with Tom Cruise. This project has been highly anticipated by fans, as it is the sequel to the classic film that was released in 1986, so it will mark the return of the Hollywood star to the big screen.

The press has released the first reviews, as AV Club indicated that the film surpasses the original, and that the actor dominates the screen due to his star power that lights up the entire film. For its part, Variety commented that it is designed to recreate many pleasures of the original.

He also mentioned that it satisfies the desire to go really fast. While Indie Wire says the fiercest critics will have to admit they will miss him when he’s gone. On the other hand, The Hollywood Reporter wrote: “It will depend on how willing you are to disconnect from the real world.”

The IGN site commented that it is a welcome return to simpler cinematic times. Collider said that the film improves on the original in every way imaginable, which could make it one of the best sequels ever made.

USA Today mentioned that the film is a kind of movie that is no longer being made, and The Wrap assured that the film asks you to not think about anything for a single moment, so that viewers are willing to tune out that level.

What planes appear in Top Gun?

Some users have questioned what type of plane appears in the film, so they have mentioned that it is a fictional hypersonic aircraft. The plane, called the Darkstar, has been designed by Skunk Works, Lockheed Martin’s advanced research arm, which is responsible for cutting-edge aircraft such as stealth planes.

It is worth mentioning that the Top Gun: Maverick movie It has been awaited by the fans, who enjoyed the first film that was released in the year of 1986. That project became one of the classic films favorite by the fans.